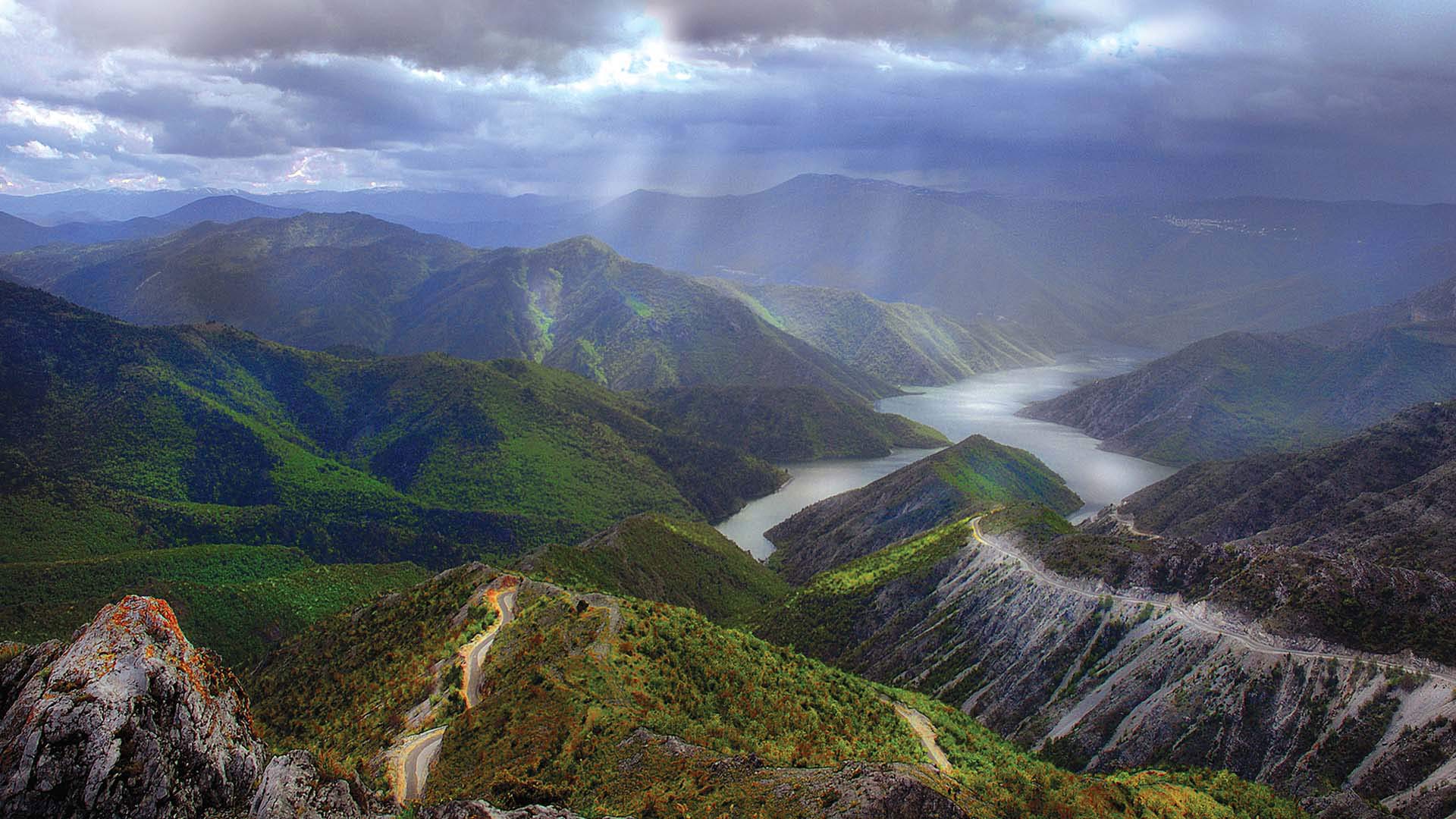 The Natural Reserve Jasen is located in northwestern Macedonia declared in 1958 in the beginning only on Mount Karadzica, and in 1960 it was expanded to Suva Gora. 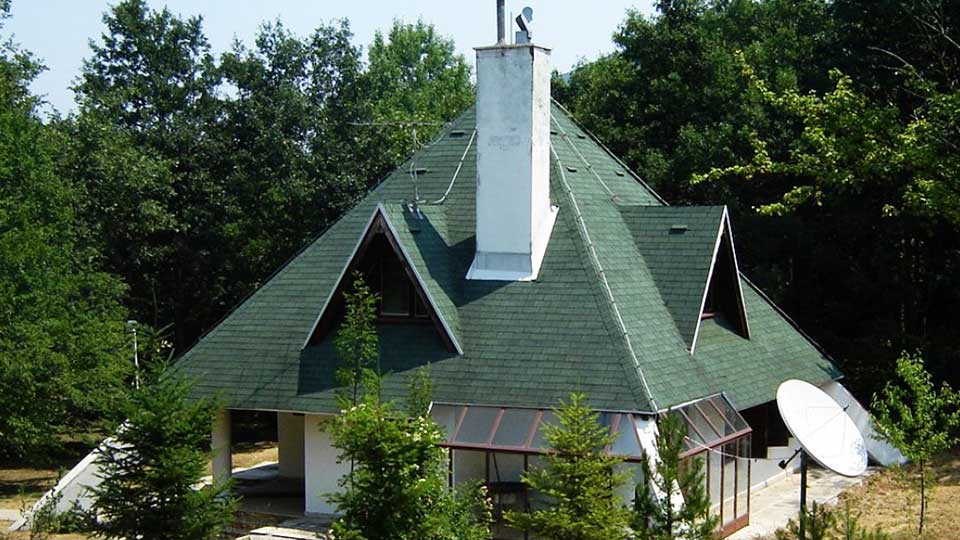 The reserve covers an area of 24,000 ha. The highest point is the peak Karadzica (2,473 m). The geological base is dolomite with thin layers of feldspar. On the terrain is the artificial lake Kozjak and the lost river Oca occasionally flows and there are no other waters. Viola koshaninii, Thymus oehmianus, Dianthus kapinensis and other are protected among the flora. The following animals are present: wild goat, a bear, a lynx, and from the birds: a hazel grouse, white-headed vulture, an owl, and other. The Jasen Reserve covers an area of approximately 32,000 square metres mostly with forest and roads, as well as a number of shorter non-asphalt patches. The main activities include: hiking, mountain biking, camping along the lakes Matka and Kozjak, paragliding, fishing, speleology, alpinism. 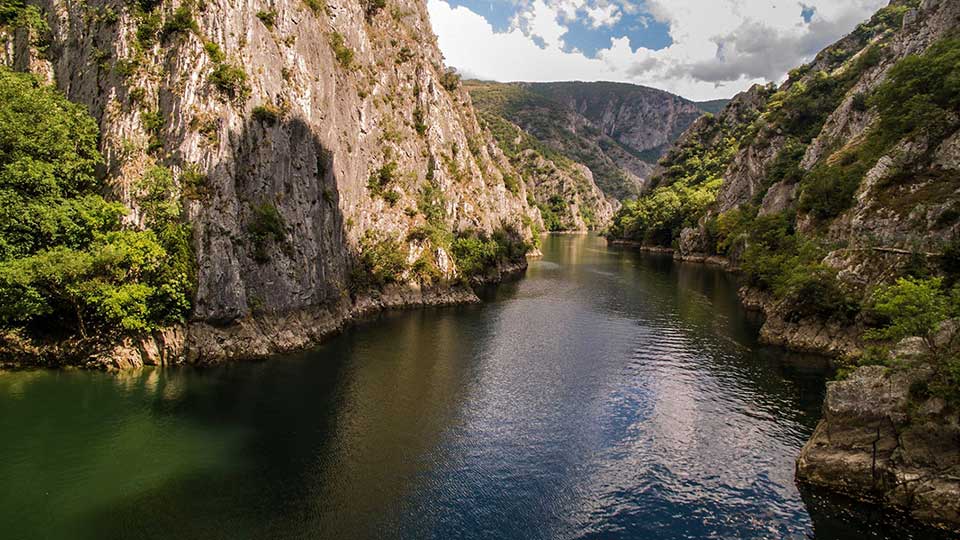 Emerald network is a network of areas of special interest for conservation, designated for the purpose of preserving the network of natural habitats. From the protected areas within the boundaries of the Skopje region, the Emerald Network includes the following sites: the Matka Canyon, Katlanovo-Taor and Jakupica (all links). Identifying the most important areas for birds is an initiative undertaken globally to protect sites of particular relevance to birds. The important plant areas are the most important places in the world for wild plant species. In the course of the two successive projects in the region of the Southeast European countries, 42 areas were identified in Macedonia. 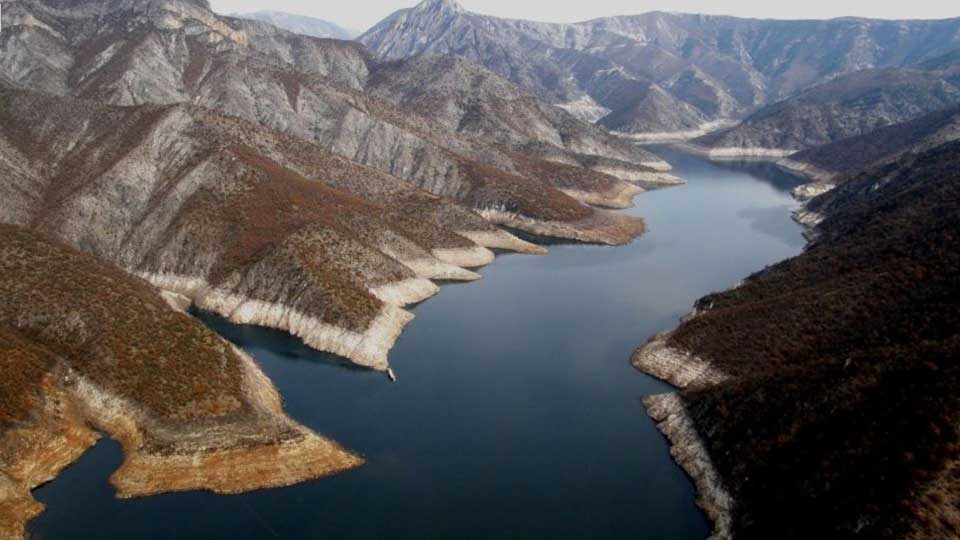 Within Jasen there is a centre for artificial production of wild game - Pheasantry. As a result of the applied modern technology, each year, extraordinary quality young pheasant game, Polish partridges and wild ducks are produced. The capacity of this pheasantry is dimensioned to around 50,000 two-month pheasants, 3,000 Polish partridges and 1,000 wild ducks. The introduced automation and electronics in the process of artificial game production ensure constant control of production and high productivity. The achieved hatching of parent pheasant flocks, as a result of the special nutritional treatment is one of the highest in Europe. The percentage of egg fertilization in the period of the most intensive hatching is over 95%, which is a special achievement of this production centre. 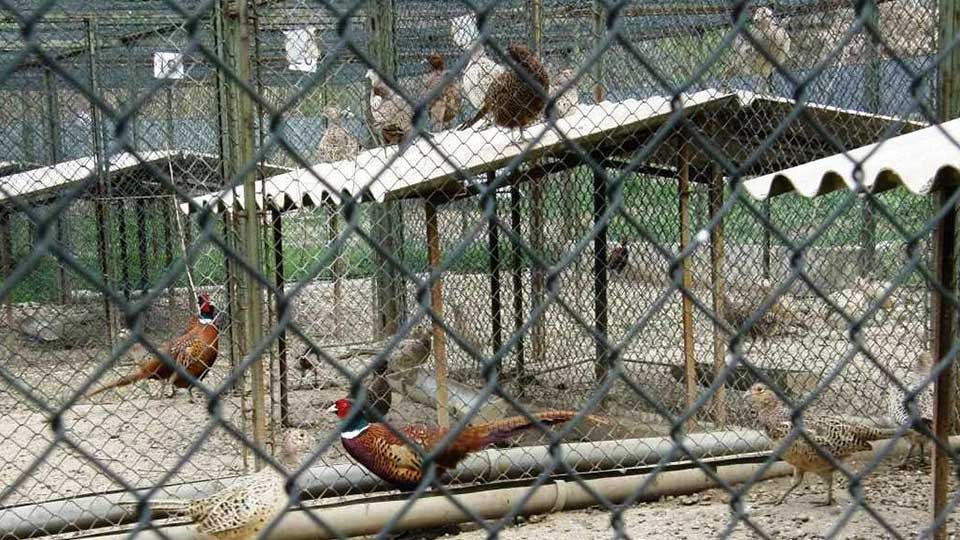 The area from the inflow of the rivers Belichka and Treska into the "Kozjak accumulation", to the wall thereof on the left and right side to the dam, without the parts of the bays belonging to Jasen. Period of ban in Fishing water - Accumulation Kozjak. 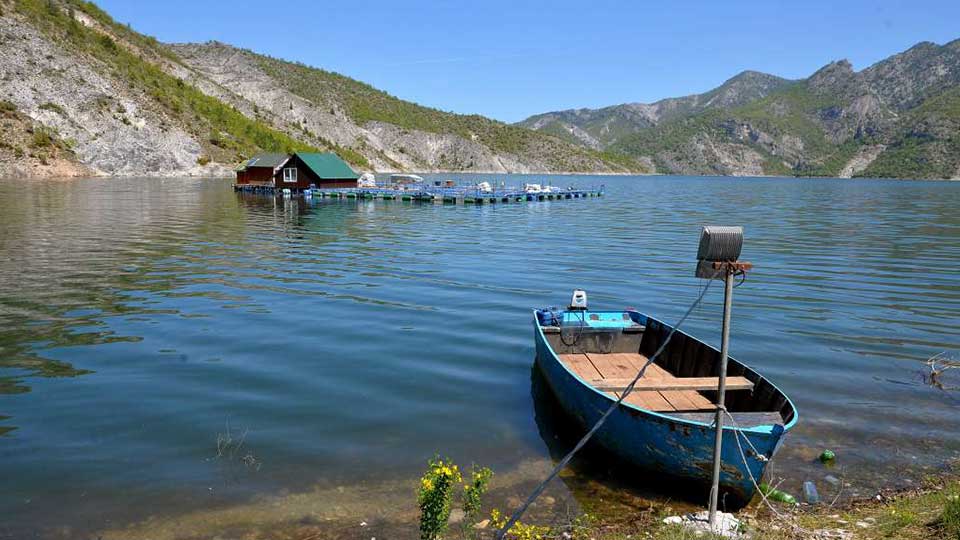 The smallest size of fish under which they must not be caught:

If an angler has caught various fish species, the total amount of catch per day must not exceed 4 kg and of course the limitations on the number and type of fish must not be exceeded.

You can only see Jasen in an organized visit, because its vast area does not provide the possibility to move safely without a companion. Jasen does not have available hotel facilities, but only hunting facilities that open when necessary for an organized group of visitors. 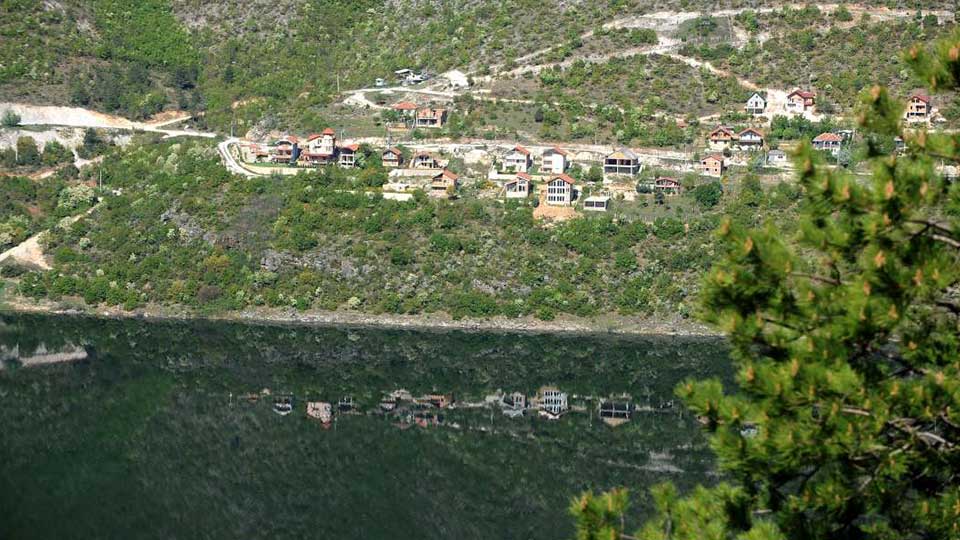 From the big game in the hunting ground there are does/deers, mouflons, wild boars and other game, some of which is under protection, and some of which is free. The hunting ground extends to the western parts of the mountainous massifs Karadzica and Suva Planina, and its final eastern part touches the mountain range of Jakupica. It has a total area of 20 969 ha. In the hunting ground among the big game there are does/deers, plain deer, mouflon, wild boar, wild goat, bear, lynx and other game. Most of the game is in the open part of the hunting ground, where wild goats are largely represented. The hunting ground in the world is known for the wild goat, and in Europe for the wild boar. Jasen’s hunting tourism ranks among the top three in the world according to the package of services offered by this attractive destination. 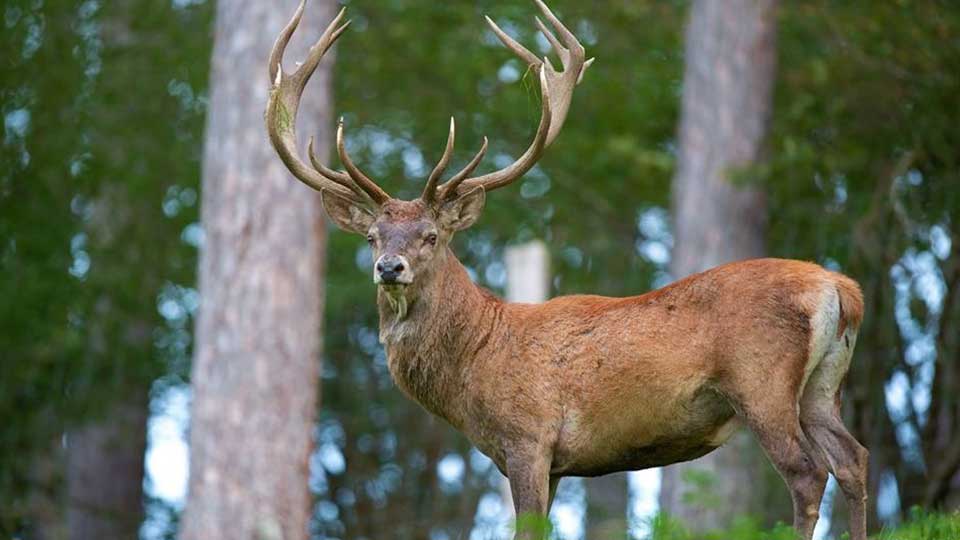 Jasen has approximately 60 beds and two apartments, distributed in 7 buildings. There are several smaller halls with meeting places (allotted in those facilities) for approximately 100 people. At disposal, according to the standards, there are 4 fully equipped kitchens and about 25 ton capacity of freezing chambers. Complete renovation of about 10 forest and hunting facilities, evenly distributed throughout the territory and construction of new ones, with own funds has been planned.


More information about Jasen can be found on this website.