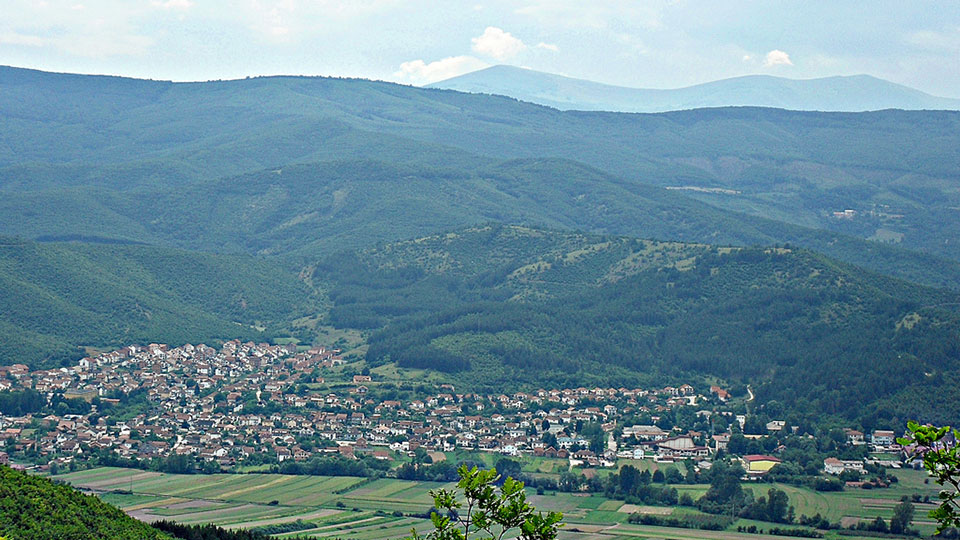 Demir Hisar is a settlement west of the Pelagonia plain, on the main road from Bitola to Kicevo, i.e. the new road to Krusevo. It started to develop since 1945. Since its establishment as an urban settlement there has been a continuous increase in the population, which in 2002 included 2,593 inhabitants. In the municipality, there are 9,497 inhabitants in 41 settlements. Today Demir Hisar is an urbanized settlement of a city type, which has all the conditions for a small pleasant and arranged town. 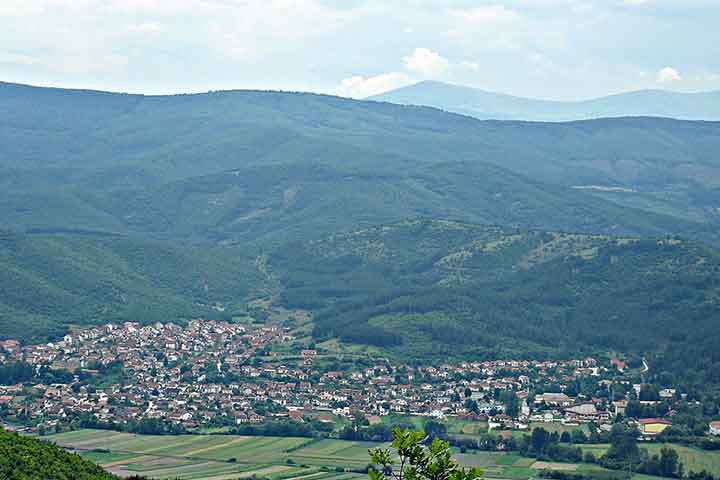 Due to the richness of the mountains around this municipality with iron ore, the area was named Zeleznik or Zeleznec, which changed depending on the rulers at different times. This area is found as Sidero Kastron, which in Greek means Iron Fortress. Demir Hisar is the name that the Turks gave to this area that would mean Iron Fortress. That is the name that it has today.


Churches and Monasteries in Demir Hisar 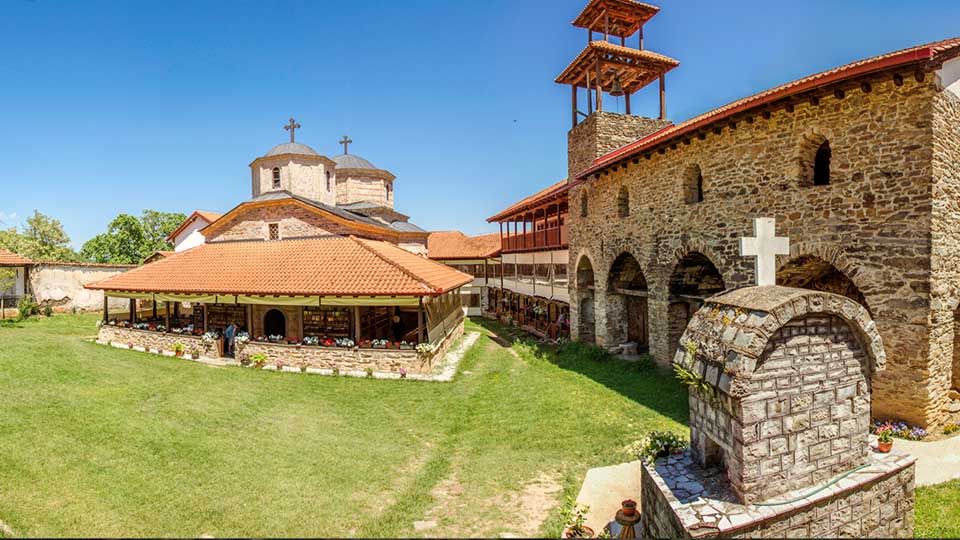 Babino - village, in the area of Zeleznik, a few kilometers northwest of the city of Demir Hisar, in the southwestern part of Macedonia. The village is best known for its largest private library in Macedonia, the private library "Al-Bi" owned by Stevo Stepanovski, which has over 20,000 books, and is visited by numerous tourists.


Babino is located in the middle part of the former Municipality of Sopotnica, 18.5 km northwest of Demir Hisar, located on both sides of Babinska Reka, tributary in the spring -mouth area of Crna Reka on the eastern part of Plakenska Mountain. It lies 2 km from the road Kicevo - Demir Hisar. It is 45 km from Bitola and 35 km from Kicevo, whereto it is connected by an asphalt road. It is a hilly village at an altitude of 750 metres. The climate is moderate. The area of the village encompasses 9.9 square kilometers. There are many sources in the area of Babino. Along the course of Bazernicka Reka, almost every 100 metres there is one source starting from Gordni Livadi (Upper meadows) until the inflow into Crna Reka. The water from the springs complements the river, and it is also used by the fish pond. 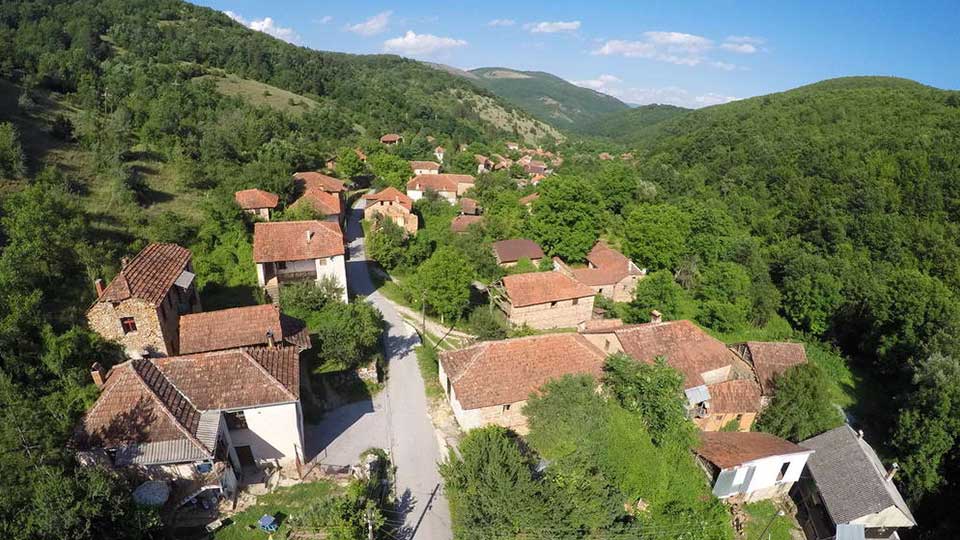 
More information about the city can be found on this website.