There is a belief that the Apostle Paul was on one of the three hills between which the village Babino was located, during his visit to Macedonia. Perhaps this is why this region is unusually blessed with an exceptional wealth of potable water. Only along the course of the Basrenicka River, almost at every hundred meters there is one spring, until its inflow into Crna Reka. Nestled under the undisturbed oak forest in all its types: Blagun, Cer and Gorun and half-century oak trees, 650 to 700 meters above sea level, Babino is an ideal air bath. The climate is contributing for it to be a desired destination for recreation and rest at any time of the year. It has an average monthly temperature of 10 degrees Celsius, the highest temperature is 22, and the lowest minus three degrees Celsius. 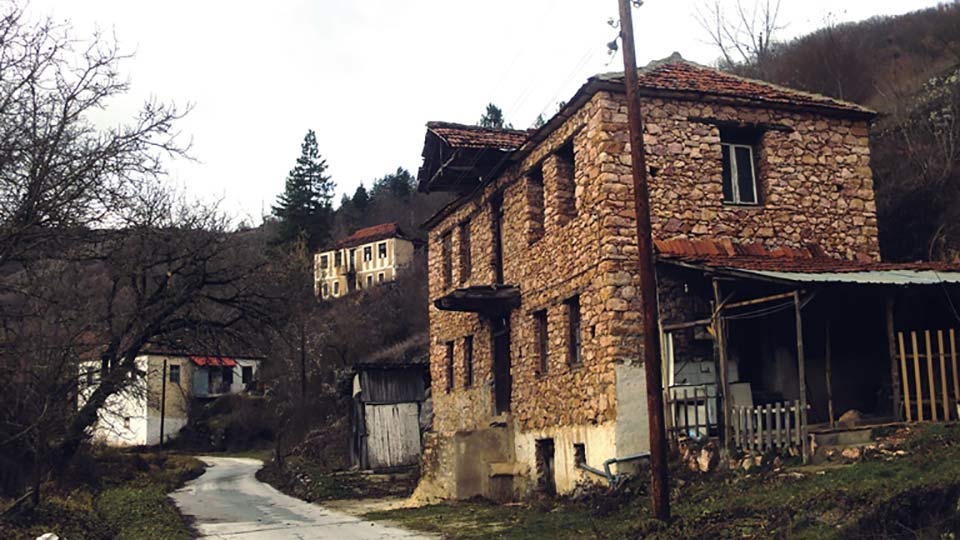 The largest private library in the village of Babino

Every visitor to the village may satisfy their different needs here - the thirst for enlightenment. This is thanks to the largest private library in Macedonia, which has a three-thousand-year-old collector tradition. The Library Fund consists of incredible 25,000 titles. It contains rare editions and unique works written in Persian, Old Turkish, Old Slavonic and Arabic. The oldest edition is the Arabic Dictionary of 1307. The library is located in a house with a traditional appearance, it has an open ethno-room, while a private amphitheater is built in the yard where promotions, poetry readings, music concerts, etc. are held. It is also interesting that from Babino, there are 162 teachers who, after the Second World War, spread literacy throughout Macedonia.

Traditional skills of the local population of Babino

Along the course of Basernichka River there is a fish farm, where many fish specialties can be tasted, as well as several traditional Macedonian foods. The local population is skilled in woodworking, weaving, embroidery and other traditional skills. A rare phenomenon is that the locals even in old age have thick hair. They are believed to possess a mysterious remedy against hair loss. Beside the whole greenery and forest wealth with various fruits and medicinal plants, at an ideal altitude of 750 meters, it is no wonder that the average age of the inhabitants reaches up to 90 years! 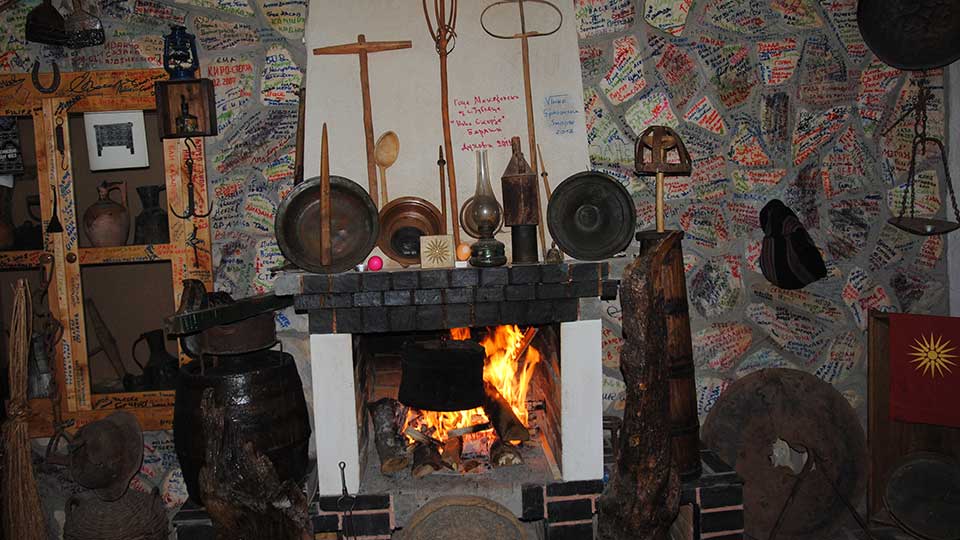 The village of Babino - The blessing of the dragon's hole

In Babino, as in the whole surrounding, there are many caves available and inaccessible, little or not explored and researched at all. Their mystique nature creates local tales, which ultimately come down to centuries-old legends. Such is the one for the Dragon's hole, located about 700 meters from the village center of Babino. According to local tales, there are inexplicable graceful influences on its visitors. There is a belief that if on Duhovden young married couples without children after midnight or early in the morning enter that cave and wash with cave water, they will have children.. 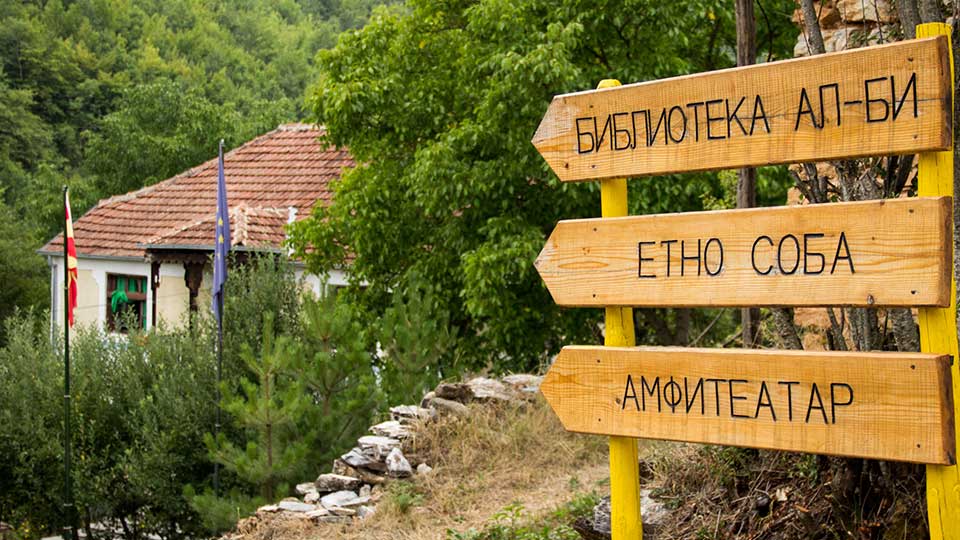 Babino village - Legend of the most beautiful girl and the dragon

From the oral tradition and according to the tales of the older inhabitants of the village Babino, the legend of the most beautiful girl from the village remained, who was taken by the dragon during a folk dance and brought to the Dragon's hole. When he went out at night hunting, he enclosed her with a huge stone. The girl's mother was very sad and every night she spoke to her through the stone. One evening she told the daughter to ask him what would cause his death. The dragon said that his death would be caused by drinking salty water. The following night her mother brought her some salt. When the dragon came, very tired and thirsty, the girl put salt in the bathtub where the water was and so she poisoned him. Because the girl could not get out and the dragon cursed her, they both turned into stone.


The cave is on the right side of Crna Reka, on the slopes of Pavlov Rid, at 780 meters above sea level. From Babino it is reached through the area Tri Dabje, after twenty minutes walk.


More information about Babino can be found on this website.