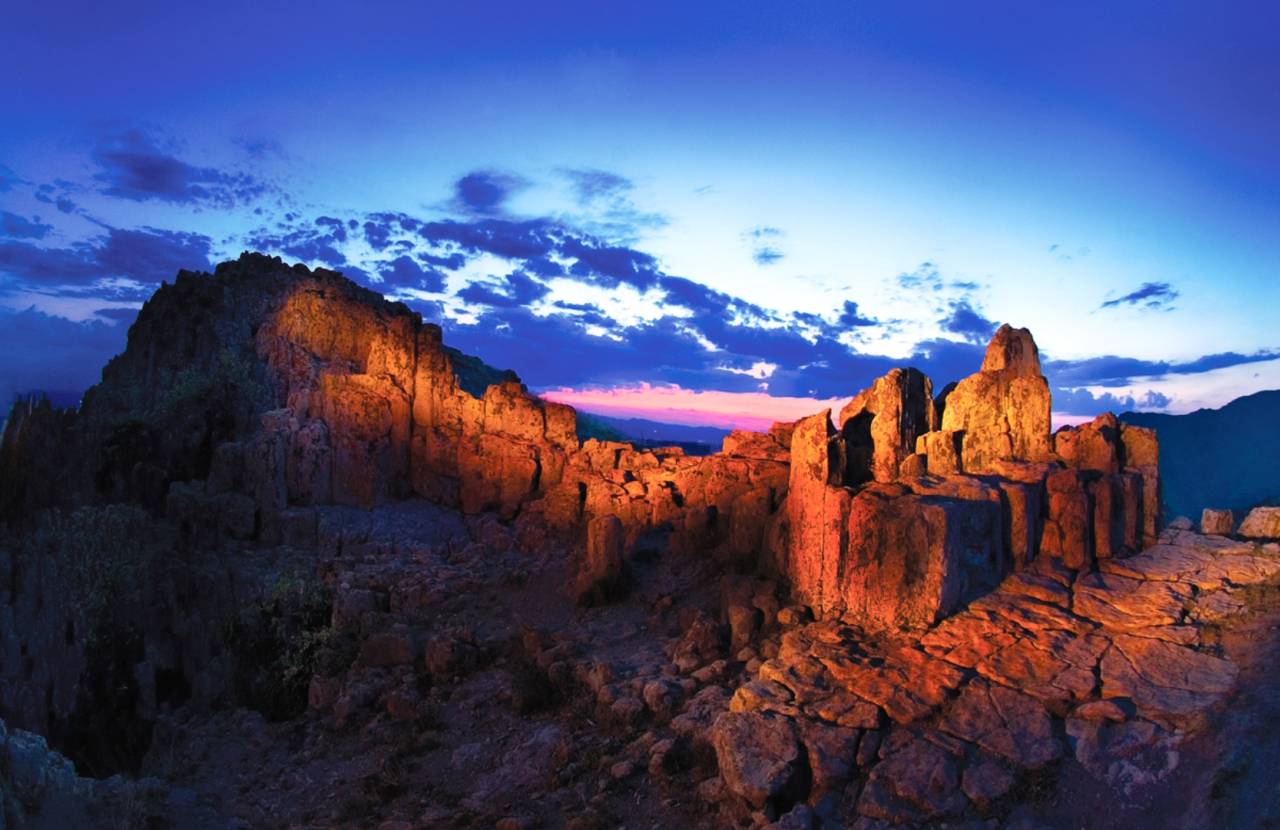 
History and Culture of Republic of North Macedonia


The true beginnings of our history and culture begin some 6,000 years before the new era. The earliest traces of human activity in the territory of present-day Republic of North Macedonia date from the Stone Age - the Palaeolithic. With the creation of the first settlements along the river Bregalnica and Ovce Pole, then along the river Vardar and Pelagonija. Throughout the millennia, Republic of North Macedonia marks a significant and rich civilization and cultural development in a material and spiritual respect. 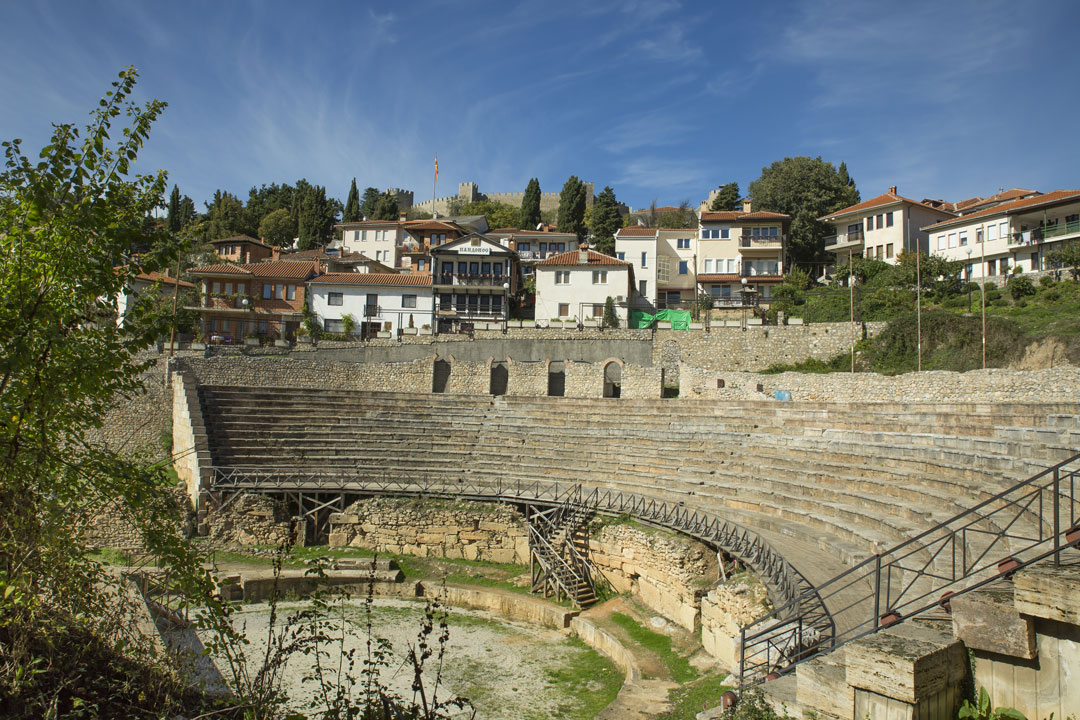 From an archaeological point of view, Republic of North Macedonia is one of the most attractive destinations in the world with authentic history and culture. Over 4,500 archaeological sites have been recorded in Republic of North Macedonia, dating from the ancient times and from the period of the Roman Empire. The sites Skupi and the Skopje Kale in Skopje have special significance , then Trebisnica, St. Erazmo, the Ohrid Fortress, Plaosnik, the Early Christian basilica in the village of Oktisi in the Ohrid-Struga valley, Heraclea Lyncestis and Marko’s Towers in Pelagonija, Stobi in the vicinity of Gradsko, Isar and Bargala near Stip, the Strumica Kale, the Vinica Kale, Morodvis near Kocani, Marvinci and Gevgelija Hill in the Gevgelija-Valandovo valley and so on.


Many fortresses, towers and bridges have been built on the territory of Republic of North Macedonia since the time of the Roman, Byzantine and Ottoman Empires, which further testify about the life, history and culture of these areas. Such are, for example, the Samuil Fortress in Ohrid, the Marko’s Towers in Prilep, the Tsar’s Towers in Strumica, the Stone Bridge, the Kale and the Aqueduct in Skopje, the medieval towers and bridges in Kratovo and the like. 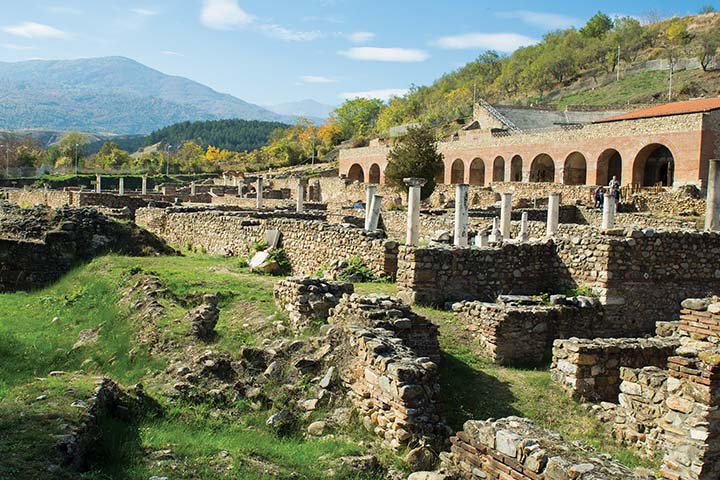 On the territory of Republic of North Macedonia there are about 35 smaller and bigger cities with their own history and culture. The majority of the population lives there and about 1,600 inhabited villages and rural areas, where one third of the total population lives. In the larger places, the country's industrial capacities and state administrative institutions and organizations are predominantly located. In smaller and rural areas, the population is usually engaged in agriculture, cattle breeding and traditionally craft-work. Therefore, Macedonia, among other things, is also known for the production of healthy food, organic production of fruits and vegetables, meat and dairy products and other everyday necessary food products. Macedonia has been known for decades in the world for the production of quality rakia and quality varietal wines. 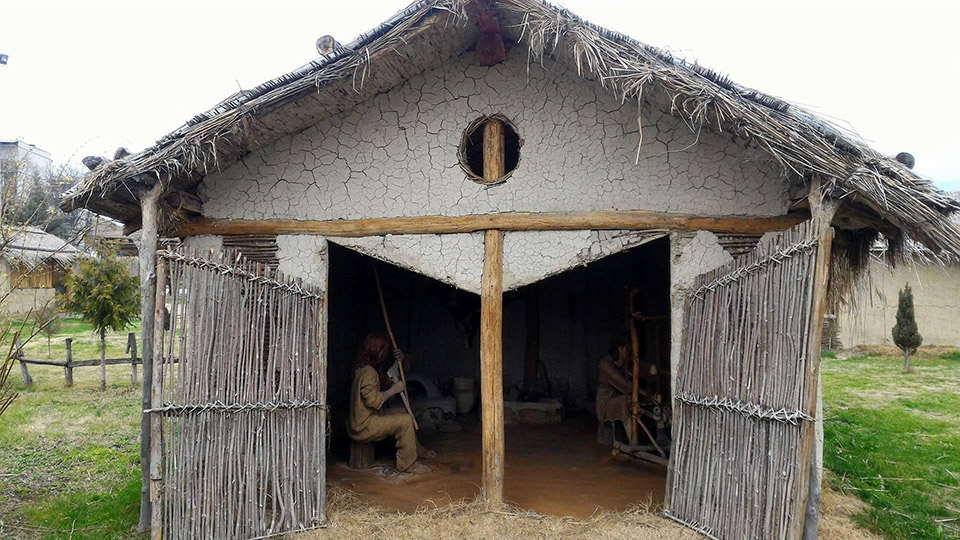 It can be said that Republic of North Macedonia is a cradle of Slavic literacy. The Slavic teachers St. Cyril and Methodius in 855 created the first Slavic alphabet called Glagolica. It later changed to Cyrillic alphabet, which today is one of the most widespread, that is, most widely used alphabets in the world.


Gonja Bojaxhiu, also known as the Saint Mother Theresa, comes from Macedonia. She was born in Skopje in 1910, and won the Nobel Peace Prize in 1979. She dedicated almost her entire life to the poor to whom she helps and enlightens them, which was, in fact, her mission to the end of her life.

Following the ancient architecture, intensive construction activity was observed in the Byzantine period, when the construction of St. Sofia in Istanbul has set the criteria in all places under the domination of the Orthodox Church. At the time of the Ottoman Empire, the influence of Islamic architecture was dominant, as witnessed by the numerous facilities of that time: Turkish baths, dervish lodges, bezistens bazaars. The most beautiful examples of urban architecture are the facilities from the 19th and 20th century. Krusevo and Kratovo are mainly complete urban unities with preserved city architecture from that period, major parts of Bitola and Skopje, as well as the old part of Ohrid. In the second half of the 20th century Republic of North Macedonia followed the trends of modern architecture. 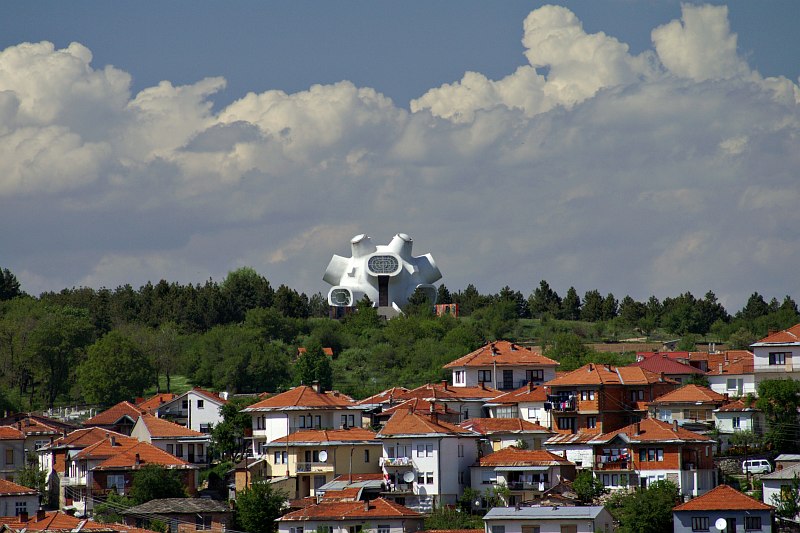 Almost the entire territory of Republic of North Macedonia intertwines eastern and western civilization, different cultures intertwine with their own distinctive feature and so they create a kaleidoscope of history and culture, tradition, customs, architecture, food, etc., mostly marked by the Middle Eastern and Mediterranean influences. This reality is a functional unity of opposites and a sustainable system of development, cooperation and co-existence among all ethnic groups on the territory of Republic of North Macedonia. In many cities it is common to see churches and mosques. Most of the population belongs to the Orthodox Christian religion (65%). According to the representation, the second place belongs to the inhabitants of the Islamic religion (33%). The remaining inhabitants are Catholics, Protestants, atheists, and members of other religions. 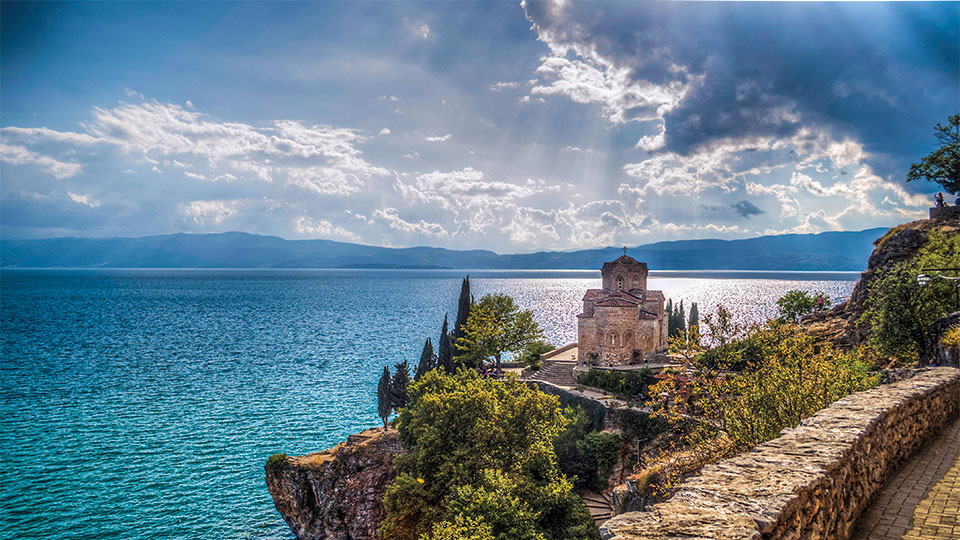 In Republic of North Macedonia there are over 950 churches and monasteries with over 150,000 square metres, decorated with numerous frescoes (around 22,500), iconostases (240), baldachins, archaeological altars and thrones, wooden carvings and murals. Let's mention that only in Ohrid and its surroundings there are exactly 364 churches. The oldest church dates from the 12th century, built in 1171 near the Prespa Lake, on the road Bitola-Resen. Another oldest church is "St. Gjorgjija", located in Staro Nagorichane, on the road Kumanovo–Kriva Palanka. It is erected on the remains of an older temple which had a basilica shape from the Byzantine period and the emperor Roman IV Diogenes, which was restored by King Milutin in the 14th century.

There are about 600 mosques in Republic of North Macedonia, of which the most famous are those from the 15th and 16th centuries. The mosques of Jaja-pasha, Isa-beg, Mustafa-Pasha and Sultan Murat are in Skopje. Sarena and the Saat in Tetovo, Isac, Hajdar Kadi-Pasha and Jeni mosques in Bitola. Charshi in Prilep, Saat in Gostivar, and in Ohrid there are Hajati Baba Teke and Ali Pasha mosque. All of them mostly have square foundation and porch. They are covered with domes or wooden roof structure and represent a form of the Turkish-Ottoman school. 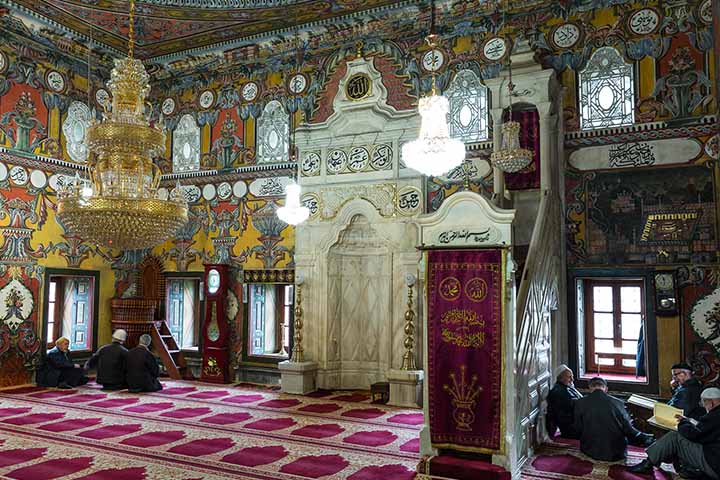 More information about the history of Republic of North Macedonia, can be found here.