Republic of North Macedonia is located in Southeast Europe, in the central part of the Balkan Peninsula. It has a position of a strategic crossroad and some kind of a bridge between Europe and the nearby countries of Asia and North Africa. Republic of North Macedonia belongs to the group of countries from the so-called Western Balkans. It is surrounded by the following neighbours - Serbia and Kosovo to the north, Bulgaria to the east, Greece to the south, and Albania to the west. 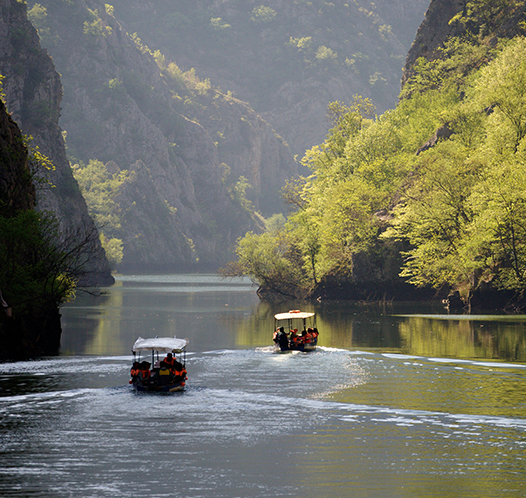 History of Republic of North Macedonia

Macedonia as a state is part of the contemporary international political scene since gaining independence from the Yugoslav Federation and is its active subject both on a bilateral and multilateral level. But when it comes to conditions and data imposed by history and culture, it can be said that Republic of North Macedonia is one of the older European and world civilizations within the Roman, Byzantine and Ottoman Empire. 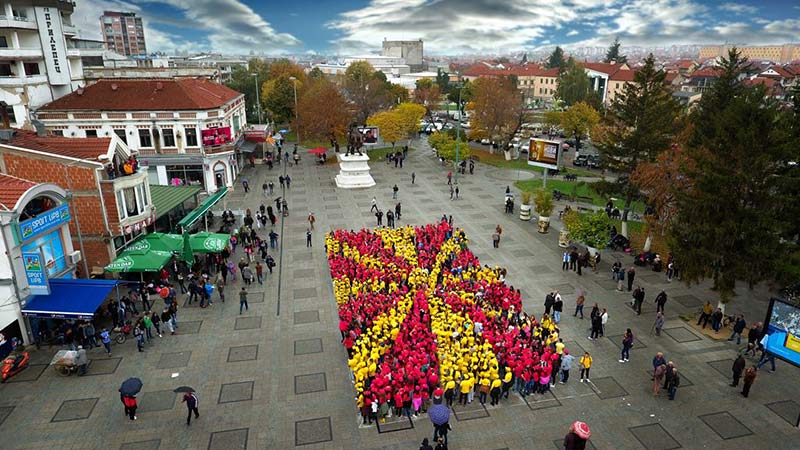 Extending on over 25,713 square kilometres, Republic of North Macedonia is a territory inhabited by almost two million inhabitants. It's capital is Skopje with about half a million inhabitants. It is a multi-ethnic and multicultural society with different religions. In Republic of North Macedonia, apart from Macedonians, there are also many ethnic groups - Albanians, Turks, Serbs, Vlachs, Roma and others. Two thirds of the population are Orthodox Christians, others are Muslims, Catholics, and so on. The official language is Macedonian. The flag of Macedonia is red with a golden-yellow sun with eight arms crossing along a diagonal, horizontal and vertical, and the currency is Denar (1 Euro - 61,5 Denars). 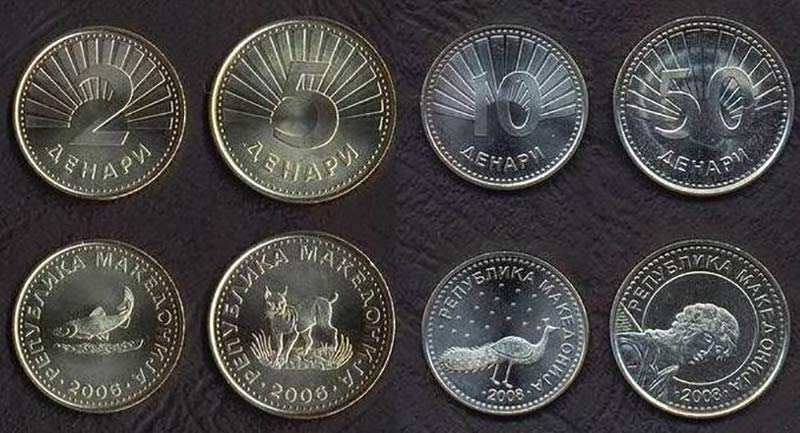 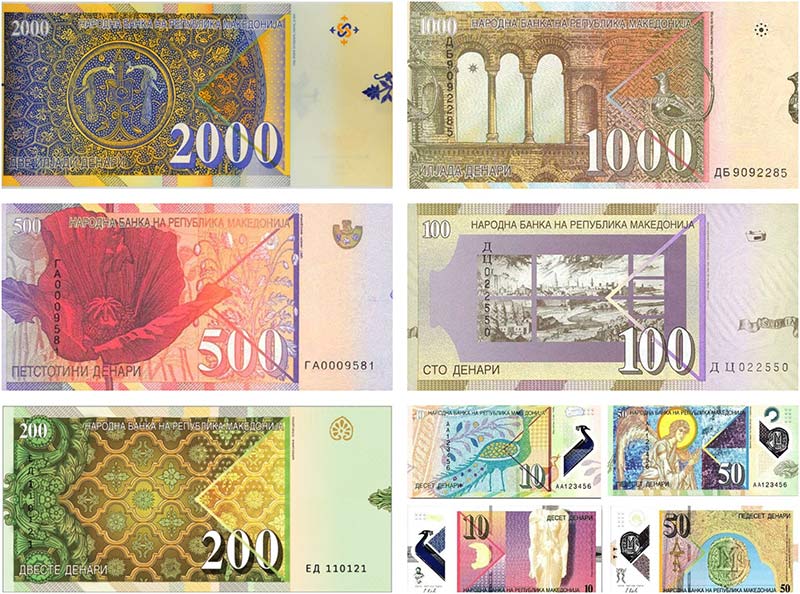 With a Constitution adopted on 17 November 1991, the Republic of North Macedonia is a sovereign, independent, democratic and social state. The referendum on independence and autonomy, or more precisely separation from the Yugoslav federation, was held on 8 September 1991. The political system is a parliamentary democracy with a president who leads and represents the state at home and abroad.


The president of the state, according to the Constitution, is also the commander of the army forces and is the president of the Security Council. The president of the state is elected in general, direct elections. He/she has a mandate of five years and he/she cooperates with the executive power, more precisely with the Government in building, defining and implementing foreign policy. The Government, on the other hand, proposes laws to the Assembly. It defines and proposes the budget, conducts the country's internal and foreign policy and determines and organizes it. It also monitors the operation of the state administration bodies and the state administration. 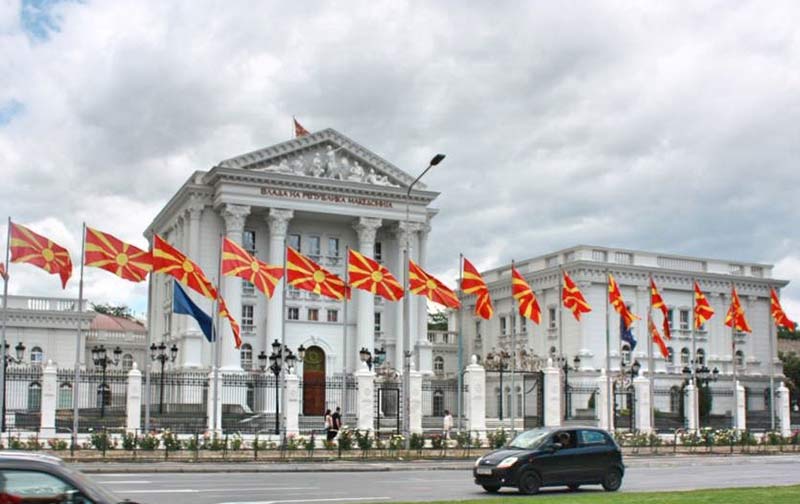 Republic of North Macedonia was built as a unitary republic. The social component, freedom, equality, the rule of law and respect for human rights for all citizens of all ethnic communities are among the main and highest values of the constitutional order. The political system of the Republic of North Macedonia as a parliamentary democracy is based on the principle of the division of power into three branches - legislative, executive and judicial. The Macedonian Assembly is unicameral with 120 MPs elected at direct parliamentary elections every four years. The Assembly elects its own president, who holds a second position in the political hierarchy of the state. 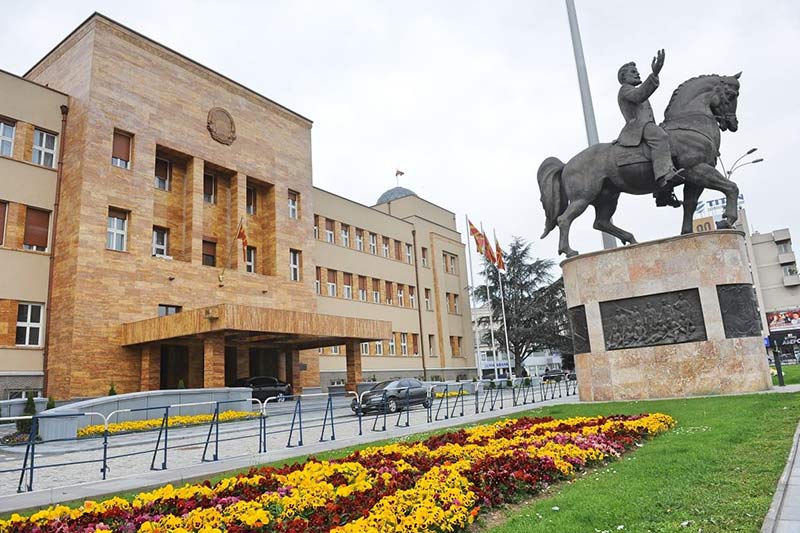 International activities of the Republic of North Macedonia

On 8 April 1993, Republic of North Macedonia became a member of the United Nations. In the next few years it actively joined the work of the Council of Europe, the OSCE and almost all important international organizations and institutions. The main foreign policy goal and orientation of the state is that it will soon be part of the European and Euro-Atlantic family of states, more precisely to be a full member of NATO and the European Union. 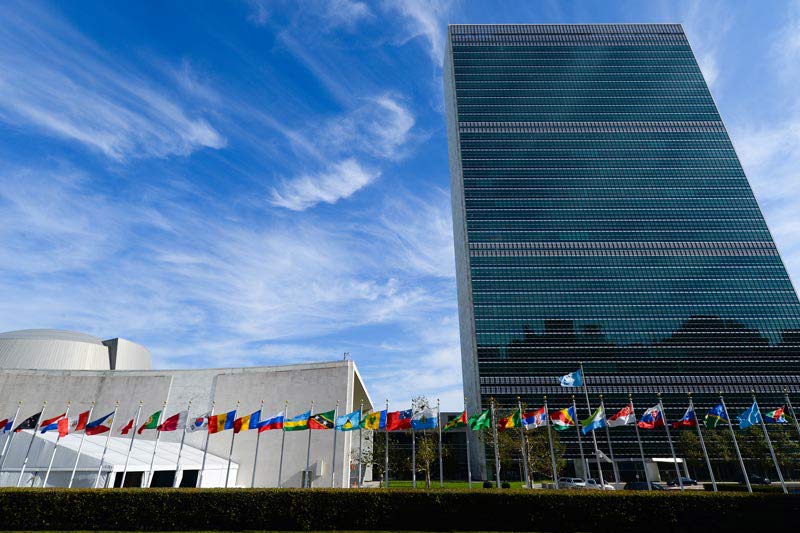