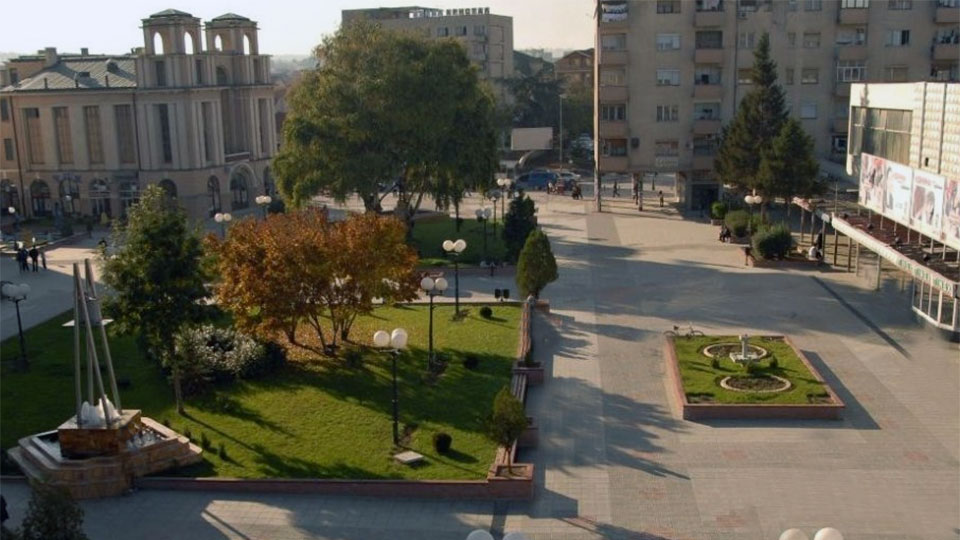 Kumanovo is located in the North-East Region of the Republic of Macedonia. It is located at the foothills of Skopska Crna Gora, in the Kumanovo Field. It has a very good traffic and geographical position. Around 1660 the settlement had about 600 houses and was characterized by a poorly developed economy. In the 19th century Kumanovo managed to separate from the surrounding settlements and to intensify its progress. 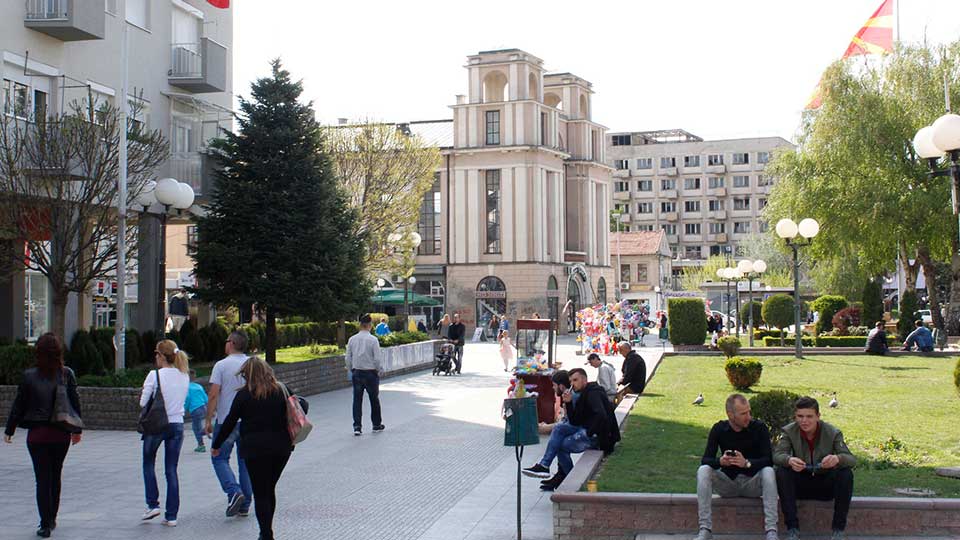 With the construction of the railway in its immediate vicinity, it strengthens its dominant position in relation to the surrounding settlements. Thus it becomes an attractive immigration place for the surrounding population and shows more pronounced population growth. At the beginning of the 20th century, around 15,000 inhabitants live in Kumanovo. In the post-war period, there is a permanent population growth and it reaches 70,000 inhabitants in 2002.


The name of the settlement originates from the war tribe Kumani, that in 1094 penetrated into this region and remained for some time on this territory. It is assumed that Kumanovo was founded in the 12th century, near the village Zhegligovo, in order to guard the crossing between the rivers Vardar and South Morava. In 1519 the Turkish documents mentioned Kumanovo as a village in the composition of the Nagorichka district. 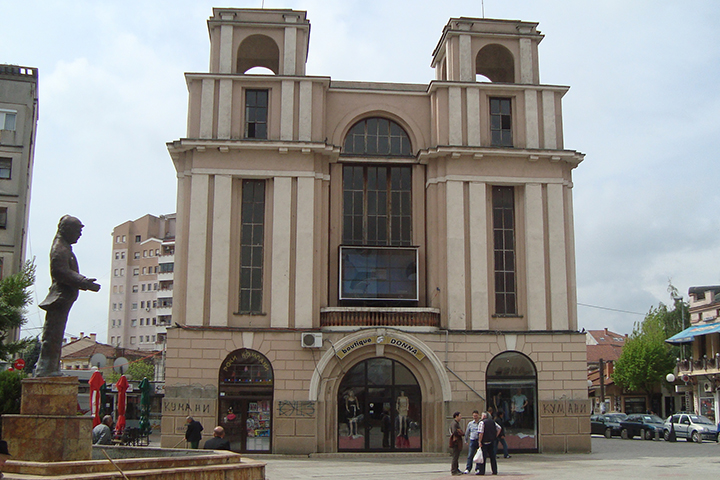 The image of Kumanovo has been composed of several cultural, educational, administrative and other facilities. Today it is a city with developed activities from the secondary and tertiary sector. The industry has the leading position (metal processing, textile, shoes, leather, food, tobacco), agriculture and trade. Kumanovo has three contact gravitational zones of influence: towards Kriva Palanka, Kratovo and Sveti Nikole.

Tourist sites and attractions in Kumanovo

In the immediate vicinity of Kumanovo is the Memorial Centre ASNOM, cultural-historical and sports-recreation centre in the village Pelince, dedicated to the First ASNOM meetin, held on 2 August 1944 in the monastery St. Prohor Pchinski. The complex is beside the Pchinja River in Pelince, in the municipality of Staro Nagorichane, two kilometres from the historic monastery of St. Prohor Pcinjski. It was opened on August 2, 2004, on the occasion of the 60th anniversary of the First ASNOM Meeting. The complex includes playgrounds, restaurant, amphitheatre for performances and the Museum of ASNOM, in which the Memorial plaques are transferred from the Assembly transferred from the historical monastery. The monumental mosaic "Macedonia" of 140 square metres is located on the facade of the museum. In the museum there is a copy of the room from the monastery St. Prohor Pcinjski, in which the First Session of ASNOM was held. There is also a memorial room in which documents from the creation of the Macedonian state are exhibited. 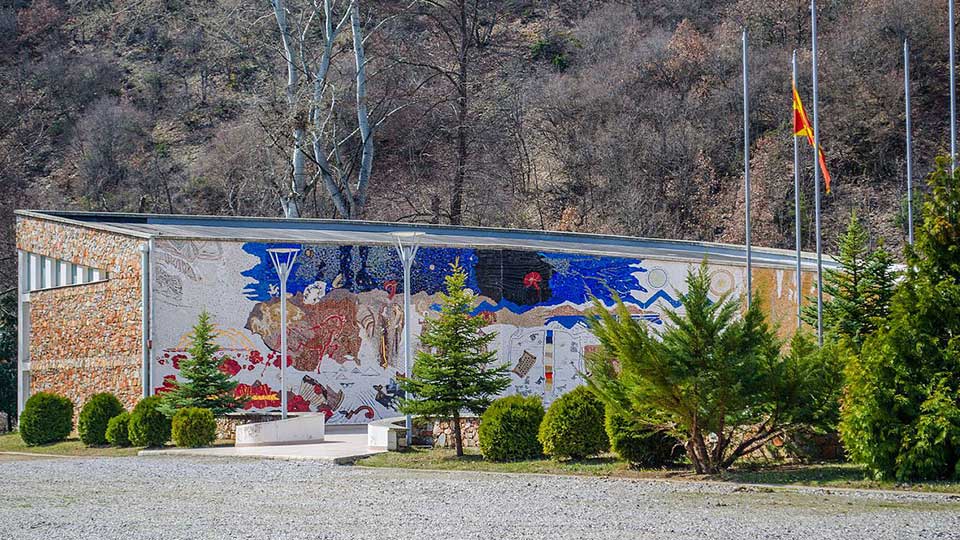 As early as thousands of years ago, the inhabitants of these areas were observing the celestial bodies. Evidence for that is the megalithic observatory Kokino, dating from 1800 BC from the early Bronze Age and located on a mountain peak known as Tatichev Kamen. Here prehistoric inhabitants performed the ancient rituals and ceremonies. The cycles of the Sun and the Moon were followed at this place and time was measured.


The Kokino Observatory is located on a neo-volcanic hill, the rocks of which were created by hardening the lava that leaked from a volcanic crater. It was precisely the cracks that were created over time that were the main markers that marked the places of sunrise and the moon in the periods of equinox and longevity, as well as the places of their deviations.


Although it was discovered as late as in 2001, this primeval observatory found its well-deserved place on the list of the most important old observations in the world by NASA, which placed Kokino at the high 4th place. It is thought that the elders and leaders of the tribe had a privileged position for observing the sky. It is enough to sit on one of the thrones carved into the rocks where these elders and leaders sat and see the first sunbeam that will illuminate you at its rising, and also feel connected with the old deities that the people believed in. 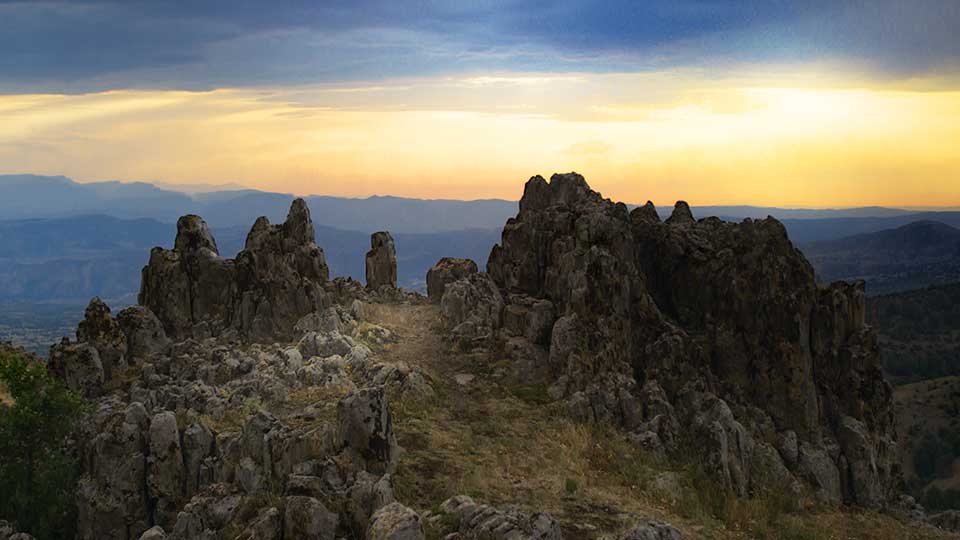 More information about Kumanovo can be found on this website.