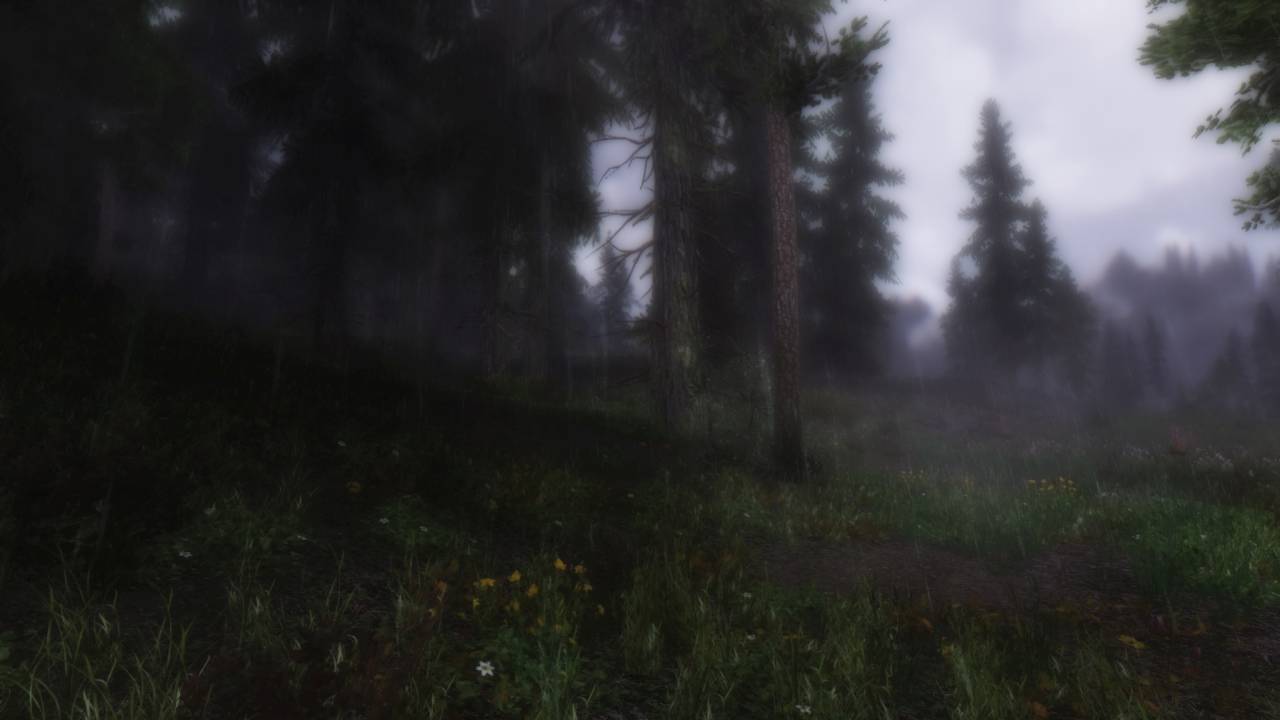 Macedonia stands at the junction of two main climatic zones, the Mediterranean and the continental.

Periodically, air breaks through mountain barriers to the north and south, bringing dramatically contrasting weather patterns; one example is the cold northerly wind known as the "vardarec".

The changed mediteranean climate in Macedonia

Represented in the Gevgelija-Valandovo ravine, the Dojran and the Strumica-Radovis ravines. It can also go as north as Skopje following the flow of the Vardar river.

This climate is characterized with long and dry summers and mild and rainy winters. The spring and the fall are not very noticable. The fall is longer and warmer and the spring is shorter and colder. The average temperature in the hottest month - July, is about 25°C. Demir Kapija is the hottest town in the country with a summer temperature that can get up to 40°C. The average temperature in the coldest month - January, is relatively high with about 3°C.

The average yearly rainfall in the areas with changed mediteranean climate is fairly low. The average yearly rainfall by the Vardar riveris less than 500 mm., and it is one of the driest regions in the country. In the other areas of the changed mediteranean climate theaverage rainfall is 600-750 mm. Snowfall is very rare for these areas.

The mountaneous climate in Macedonia

Found in thehigh mountaneous regions of Macedonia. It is characterized with longand snowy winters and short and cold summers. The spring is colder thanthe fall.)

The temperature in the mountaneous climate decreases with the increase of the elevation. That is why the lowest temperatures are foundin the highest parts of the mountains. The Sar Planina, for example, hasnegative average temperatures in four months of the year, and it is also similar with the other high mountains.

The coldest months are January and February, and the warmest July and August. However, even in the warm months there can be big weather changes and even snowfalls.

The mildly continental climate in Macedonia

The most characteristic for Republic of Macedonia, since it covers the biggest area of Macedonia. It is characterized with relatively cold and humid winters and warm and dry summers. The spring is colder than the fall.

The yearly precipitation also differs, ranging from 490 mm., in the Ovcepole ravine, to 760 mm, in the Prespa ravine. Apart from rain andsnow, there is also hail-fall in these regions.