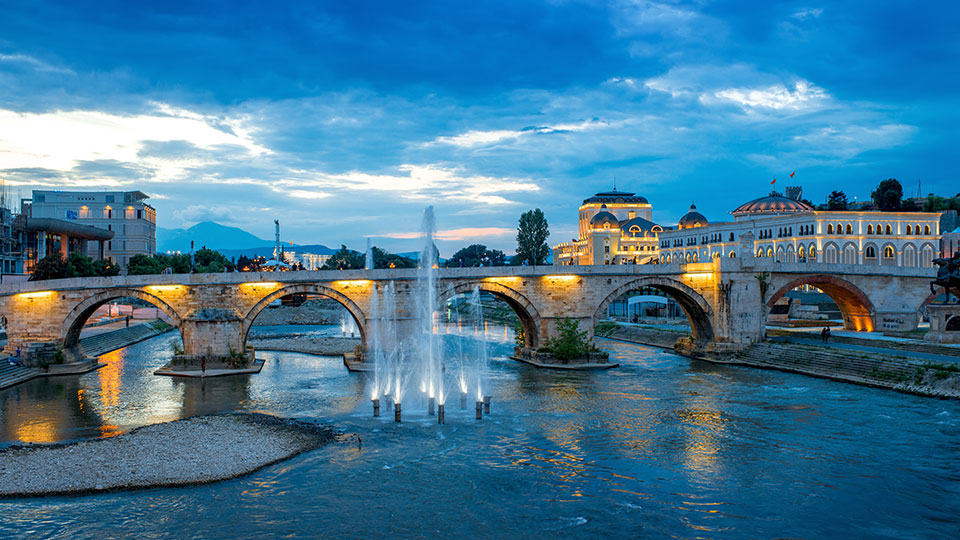 Vardar is the largest river in the Republic of Macedonia. It is 388km long and its river basin covers an area of approximately 25,000 km².

Part of the history about Vardar

In the past, the river was navigable and clean, with “gemii” (rafts and boats) sailing along the waters of Vardar. The first Chancellor of United Germany, Otto von Bismarck, said 130 years ago: "The one who controls the valley of Vardar, will be the master of the Balkans". The city beaches, located by the river banks, were legendary. You can always hear stories from older people how they spent summer days on some of the city beaches. Today's situation with the city beaches is different. They still exist, although they were rebuilt several years ago, through the project "Skopje 2014". The only thing missing is bathing in it. 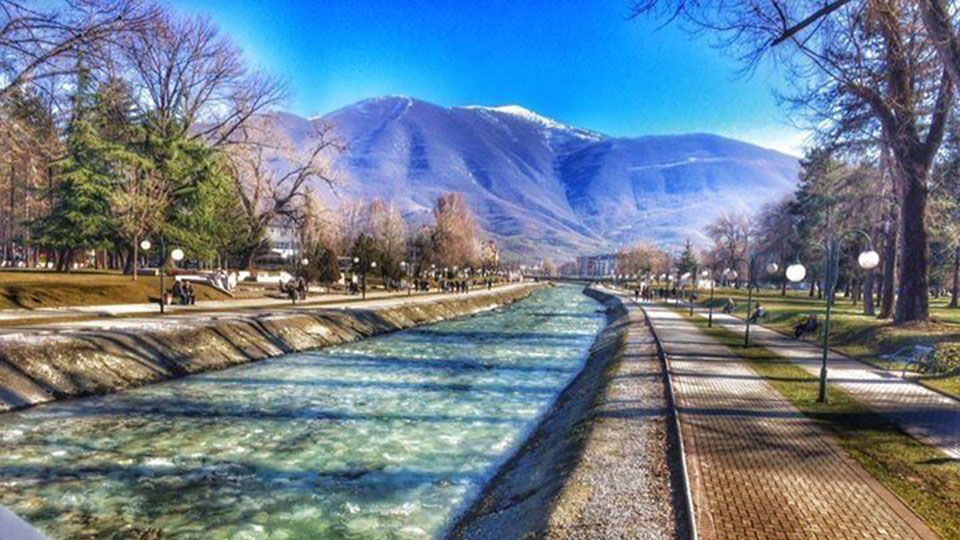 The origin of the name Vardar

Symbol of the City of Skopje

Skopje, the capital of Macedonia is located on the upper course of the river. The town's coat of arms is composed of the Stone Bridge with the river Vardar, the fortress Kale and the snow peaks of Shar Planina. Vardar divides Skopje into two parts, new and old. These two parts are connected to a number of bridges, both new and old. But the most famous is the Stone Bridge connecting the square "Macedonia" with the old Skopje Bazaar. Today the bridge represents the most direct connection between the old and the new part of the city and stands as a mute witness to the times that pass.

Vardar has a truly composite river valley due to the settling of ravines and valleys one after another along its course. It’s spring is in Vrutok, a few kilometres southwest of Gostivar in the north-western part of the Republic of Macedonia. Today Vrutok, as a tourist attraction, represents a modern rural settlement with huge potential for eco tourism. It continues to flow through the city of Gostivar and the Polog valley where several tributaries flow: Lakavica, Mazdraca, Pena, Bistrica, Rakita. Then, through the Derven ravine, it enters the Skopje valley where it receives water from Lepenec, Treska, Pchinja and Markova Reka and passes through Skopje.


Passing through the Taor ravine, where the river Kadina flows, it enters the small Veles valley and passes through Veles. Here flow the rivers Topolka and Babuna. Then, through the Veles ravine, it enters the Tikvesh valley, where two of its biggest tributaries flow- the River Crna from the right and Bregalnica from the left. It enters the famous Demir Kapija ravine, and through it in the Gevgelija-Valandovo valley where it crosses the Greek border, passes through the Ciganska (Gipsy) ravine. Running through the Thessaloniki field it flows into the Aegean Sea to the west of Thessaloniki in Aegean Macedonia. 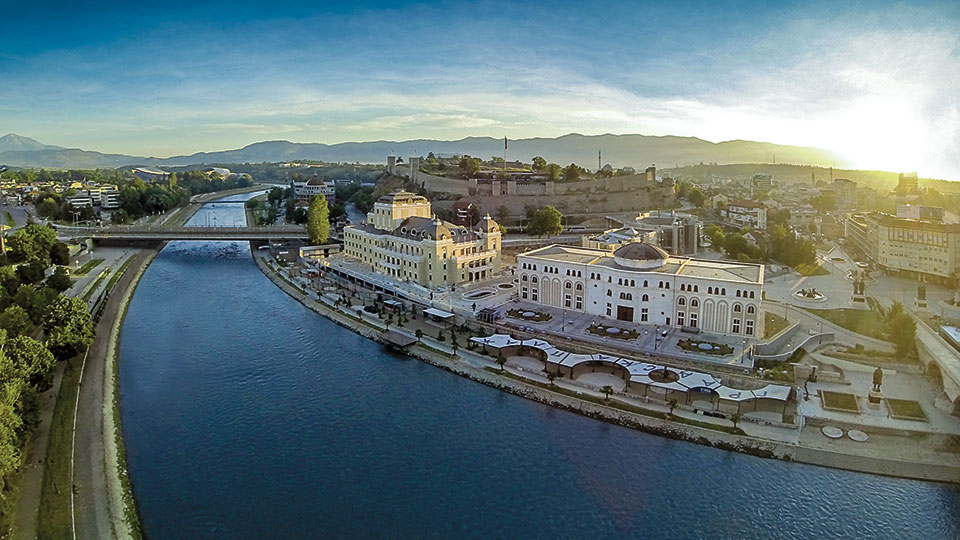 Economic importance of the river

The valley and the flow of the river represent a very important landscape for Macedonia, from economic, business, traffic and military-strategic aspects. By the river valley there are the main road E-75 highway which is part of the European corridor 10. It connects Macedonia with Serbia and Aegean Macedonia. In the upper stream there is the highway Skopje – Tetovo – Gostivar, which is part of the European corridor 8 that connects Macedonia with Bulgaria and Albania. As part of the same 2 European corridors in the valley of the river, there is also the electrified railway Skopje - Thessaloniki and the railway Skopje – Kicevo. These traffic routes are of great economic and commercial significance for Macedonia. They are the main artery of connection with all other parts of the state and the neighbouring countries.


More information about the river Vardar, can be found on this website.