Kozjak and untouched nature of Jasen

Kozjak is an artificial lake in Western Macedonia. It is the largest artificial lake in Macedonia, located between the mountain Suva Gora in the west and the Jasen reserve in the east. Towards the lake there are two ways: the southern approach to the lake leads from Makedonski Brod and stretches along the river Treska. The other approach is from Skopje, where the road extends along the southern slopes of Vodno. Kozjak is a 32 km long lake, at some points even 130 meters deep, and the maximum distance from one to the other coast is 400 meters. It is situated at an ideal altitude of less than 300 meters. It has the richest fish fund. 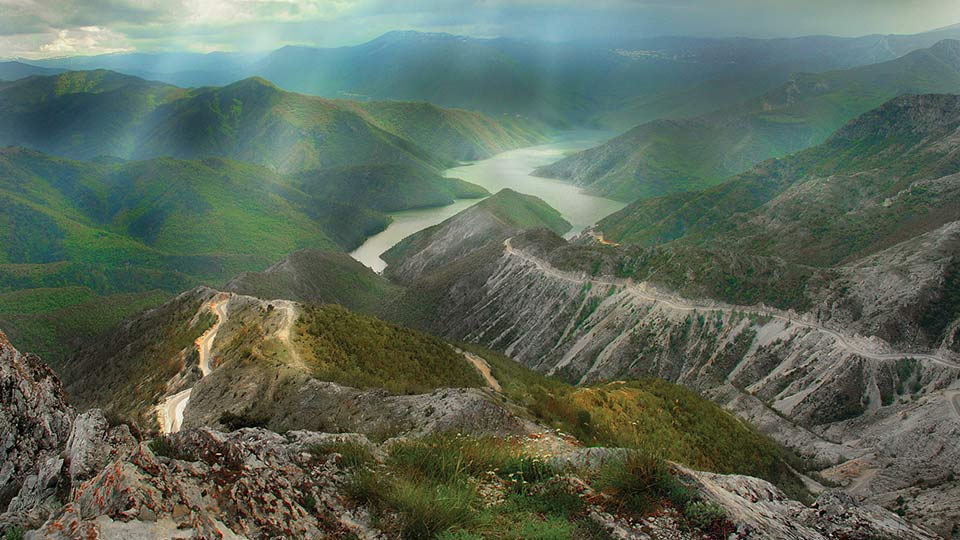 The longest artificial lake in Macedonia

The lake was created in 2004, when the hydroelectric power plant "Kozjak" started with its operation, with a capacity of 150 GWh average annual production of electricity. The base of the dam is 500 m, and the crown or the top is 310 m. The maximum elevation of the lake is 469.9 m. The capacity of the lake is approximately 380,000,000 m³ (0,38 km³) of water. The base of the dam is 500, and the crown or the top 310 meters. It is the longest artificial lake in the country. According to the attraction and functionality of the lake, the construction of the so-called water lift is incomparable, where the water level in the lake is regulated. 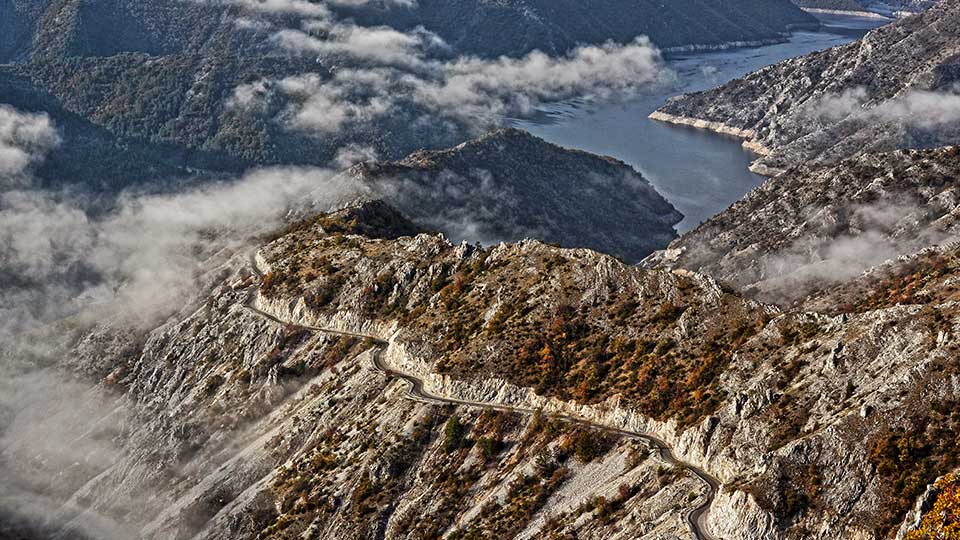 Water from accumulation is used primarily for hydropower purposes. But it also represents regulated water for downstream hydroelectric plants, as well as water for irrigation of the Skopje Field. In the Kozjak accumulation, the ichthyofauna is composed of a larger number of species belonging to a larger number of families. Those who know the strength of the waters of the Treska River, calmly claim that thanks to the dam, Skopje can not repeat the 1962 flood. The dam protects Skopje, Skopsko Pole and all the green belts along the river Vardar from various meteorological phenomena.

Fishermen are the most regular guests of Kozjak

The Kozjak accumulation has the richest fish fund in Macedonia. Here, there are 10 species of fish, among them: chub, rainbow trout, barbel, bockalka, popadika, carp, vardarka, common nase and spring trout. This artificial lake is an attractive place for recreational fishermen who come here all year long. Fishing is permitted along the whole lake, except in the two bays of Jasen called Pekolnik and Kolomot, which are converted into attractive beaches for visitors. Fishing is regulated by the service responsible for the preservation of the lake. Everyone interested should contact the authorities for a license for recreational or sport fishing. 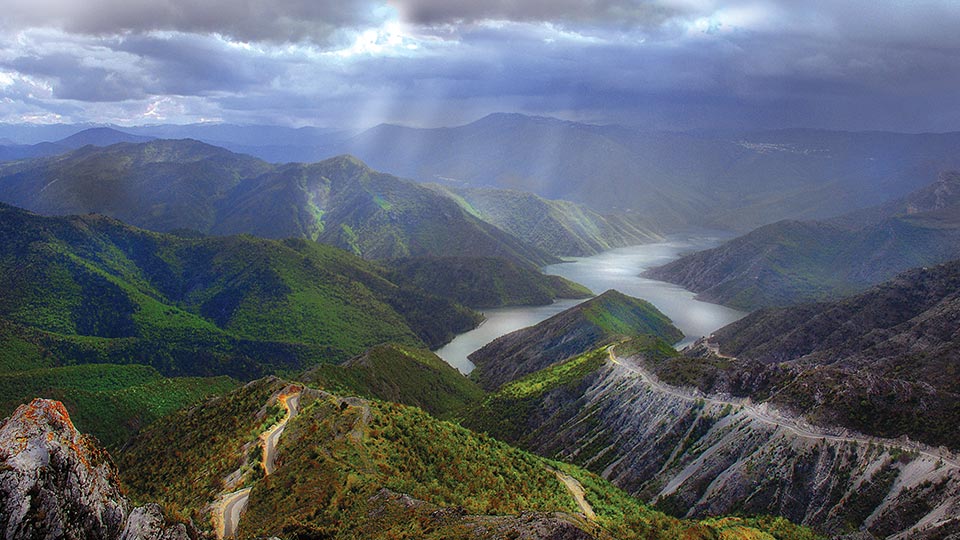 The Jasen Natural Reserve, for a long time, was a privilege only for politicians and distinguished foreign guests, and therefore it is still a very unfamiliar territory in the country. Since it opened to the public, it has become a very attractive place for building weekend settlements, and one of the newly built ones is Blizansko. An asphalt road has not been built yet, which makes the transport interesting and very attractive.

Lake Kozjak is a paradise for recreationalists, mountaineers, cyclists and visitors who have the opportunity to enjoy clean mountain air and untouched nature. There is interest from domestic and foreign companies to build hotels on this lake due to the clean environment and the proximity of the capital Skopje. The region is an attractive location because of the beauties of the lake, where entire elite settlements with private beaches are currently being built. The Kozjak Dam, the Treska River Gorge, game, endemic plants make this region a magnet for tourists. 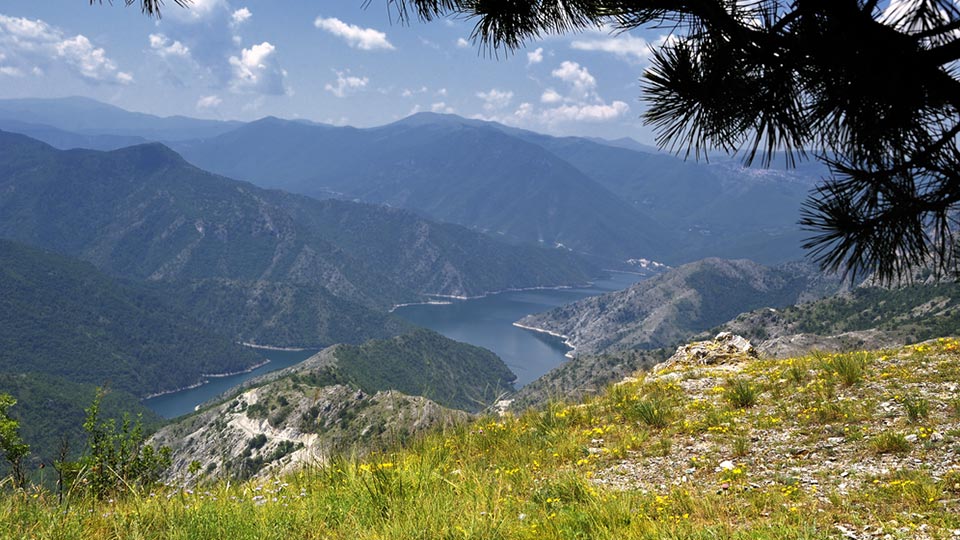 More information about Kozjak can be found on this website.