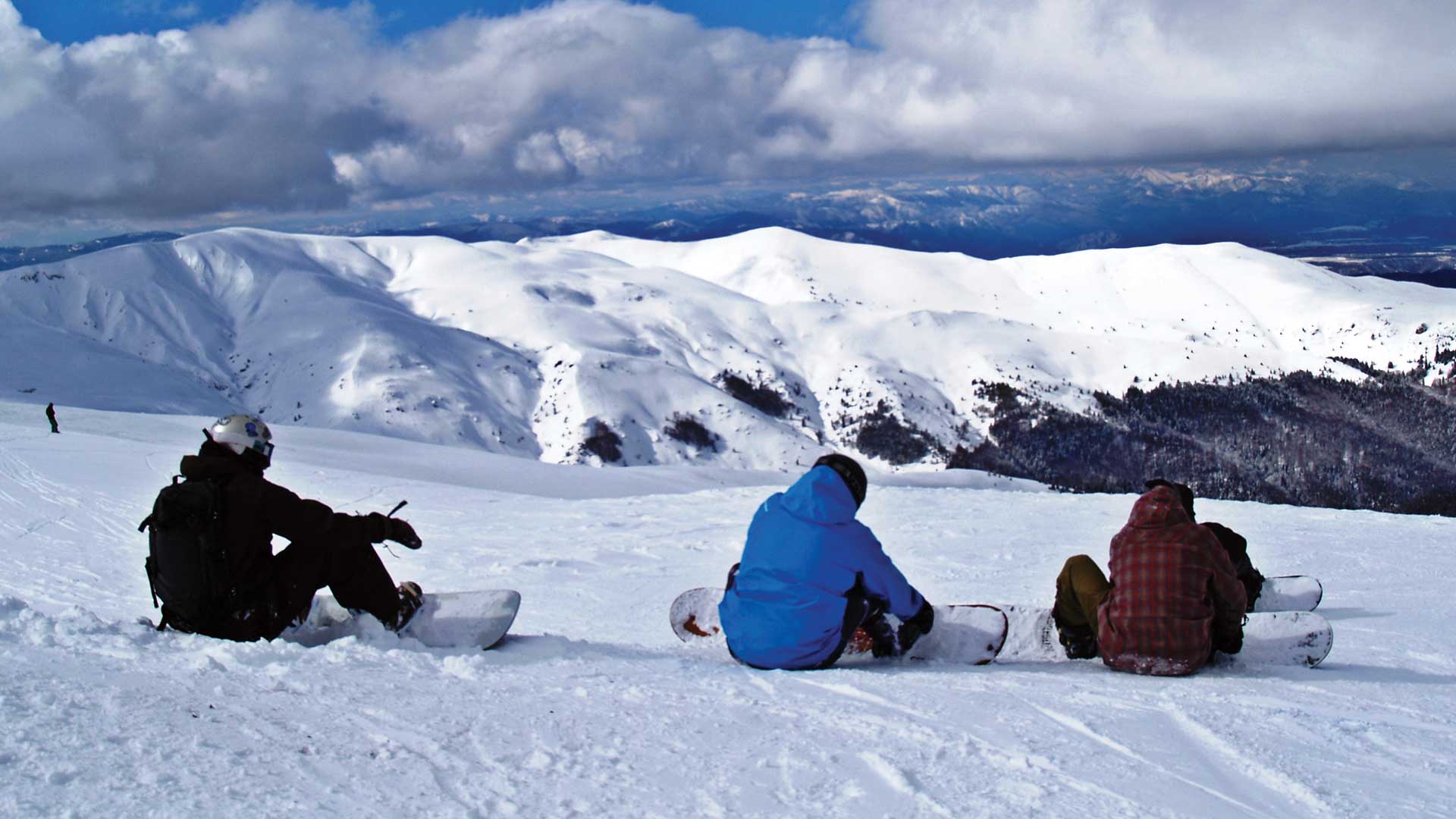 The Kozuf mountain range extends to the southern border of Macedonia, and due to its proximity to the Aegean Sea, the climate is continental-Mediterranean and is therefore ideal for any day of the year. If you visit it in the warmer days, then you will breathe clean air, in which you will feel the close sea and enjoy the natural beauty and resources. Kozuf is ideal for mountain biking, horse riding, paragliding, hiking, hunting and fishing, as well as for kayaking on the River Tocinca. Kozuf is an untouched ecological nature in this region of Europe.

Kozuf Mountain abounds with huge water potential. Many mountains rivers have their springs in this mountain. The river Dosnica is one of the most beautiful and cleanest rivers in Macedonia. From the spring under Zelen Breg, there is no industrial facility that pollutes the river to the place where it flows into Vardar. It is the purest river in which trout, chub, crab and other fish live. On Kozuv, lynx still exists as a rare and protected species. 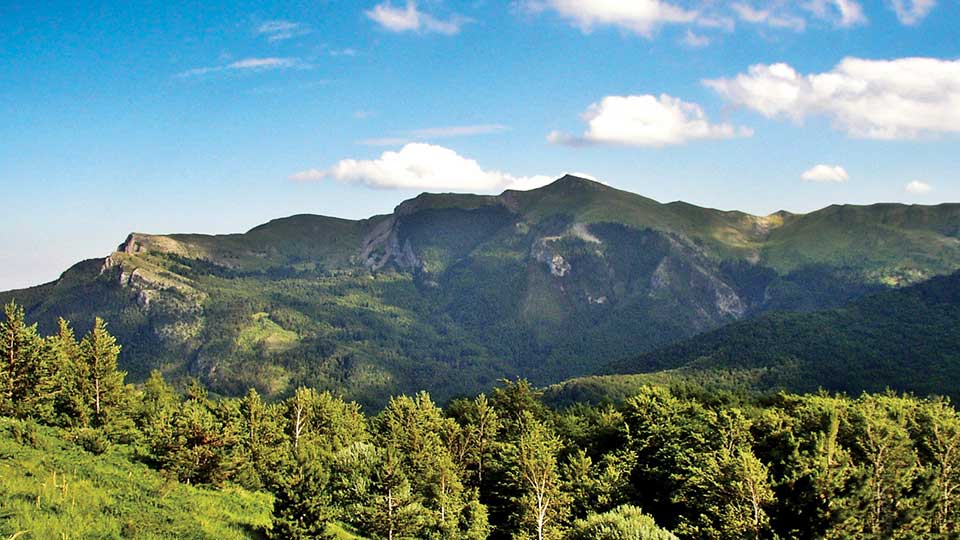 The fauna is rich in various species, but certainly the most attractive are the medicinal herbs and the plant "Arbutus andrahne", among the people known as "Gol Covek - Naked Man", which is protected by law. It is the only evergreen tree that changes its reddish and scaly crust twice a year. When you touch it you have a feeling that you touch gentle human skin. The leaves are egg-shaped, and the flowers are arranged as bunches.


The highest belts have subalpine pastures, and on the surrounding pens you can taste natural and ecological dairy products from goat and sheep milk. If you visit Kozuf in the period from July to September, you will have an exclusive opportunity to taste sheep's sour milk, sprinkled with mountain honey and with fresh blueberries, strawberries, raspberries and blackberries. The shepherds called it mrkalo.

As a result of the stormy volcanic activity in the nearby Geologic past of Kozuf, there are numerous rare minerals on the western mountain side. Kozuf's greatest mystery is the largest site of thallium minerals in the world - Alshar mine. Alshar mine is known globally for the findings of thallium, especially the mineral lorandite - one of the rarest minerals in the world. The lorandite is used for scientific purposes to detect incredibly fine particles so-called neutrina that come from the Sun and indicate what is happening in its interior. Therefore, NASA is interested in Kozuf lorandite. 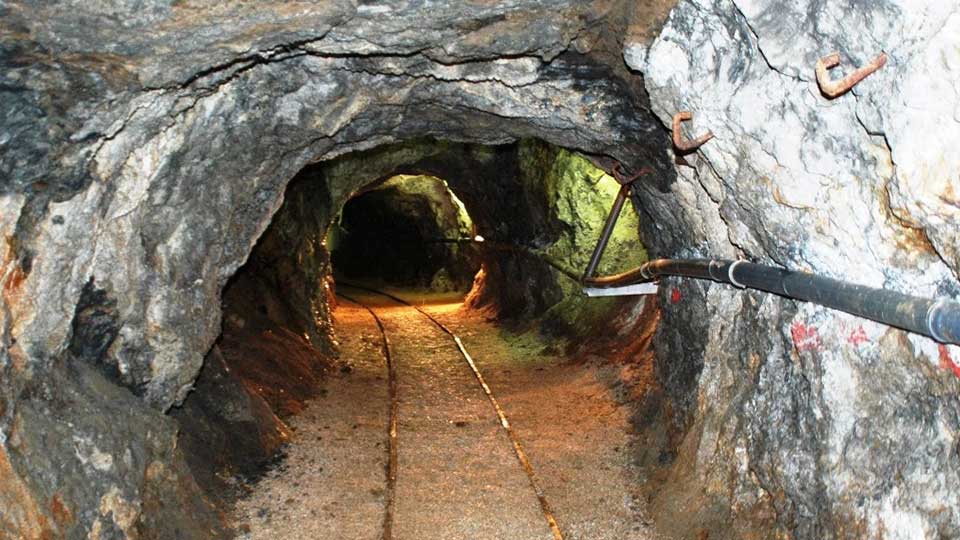 The Alshar mine is located 300 meters from the small village of Majden. One enters inside by eight wide openings in the earth. It is located about 40km south of Kavadarci and covers the eastern slopes of Kozuf, and in the east it is confined to the western slopes of the mountain. Alshar region is also a significant floristic site, where the endemic species of Alshar and Arsenic violets are found.

Whether you come for skiing or for mountain biking, hiking, riding horses, fishing, height sports training or bird watching, on Kozuf you will feel like giants, because of the untouched nature - forests mixed with beech and fir trees. All who had the opportunity to visit Kozuf became fascinated by the setting and unique tourist attractions. Beech forest provides the best oxygen to humans, which contains antibiotic properties. The fir forest produces oxygen rich in essential oils that have a calming effect. Under the top Momina Chuka there are 33 springs, which the locals say have miraculous mountain water.. 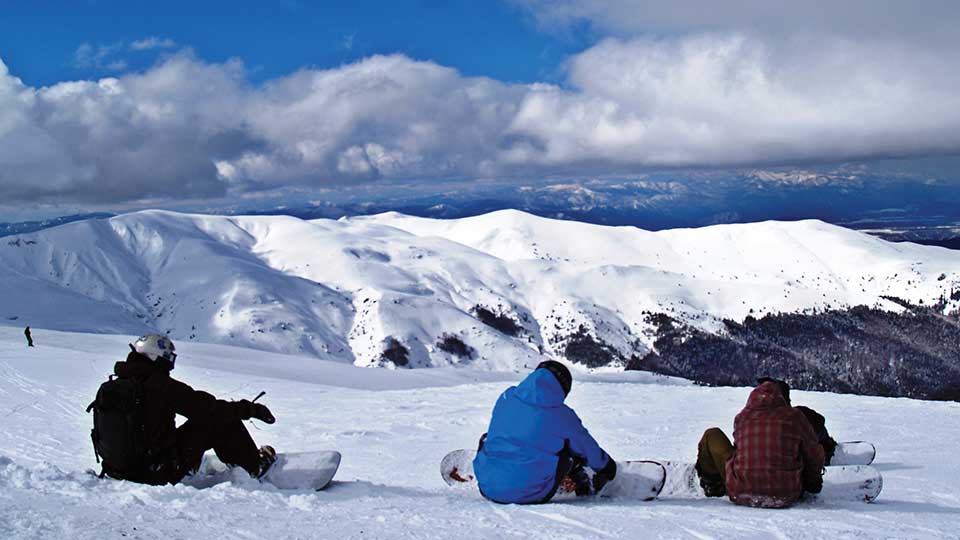 Today on an area of 2,000 hectares, Kozuf has a ski center, the construction of which started in 2001. The center is fully equipped and has two ski lifts with a capacity of 3,000 skiers per hour to the top of the cable car, one six-seater (the only one of this type in the Balkans), restaurant, pen, 16 apartments and ski trails in the length of 16 km. This center also has equipment for artificial snow. The newest ski center in Macedonia, one of the most elite in Southeast Europe, is located on Mount Kozuf.


There are also two springs of mineral water on Kozuf. The most visited tourist site in the municipality is Smrdliva Voda, where the picturesque nature does not give you a chance to rest. The site is located at an altitude of 850 m, at a distance of 24 km from Gevgelija. It is famous for its mineral water and its healing properties for stomach and kidney diseases. The area offers recreation, clean air and visists throughout the year.


More information about Kozuf can be found on this website.