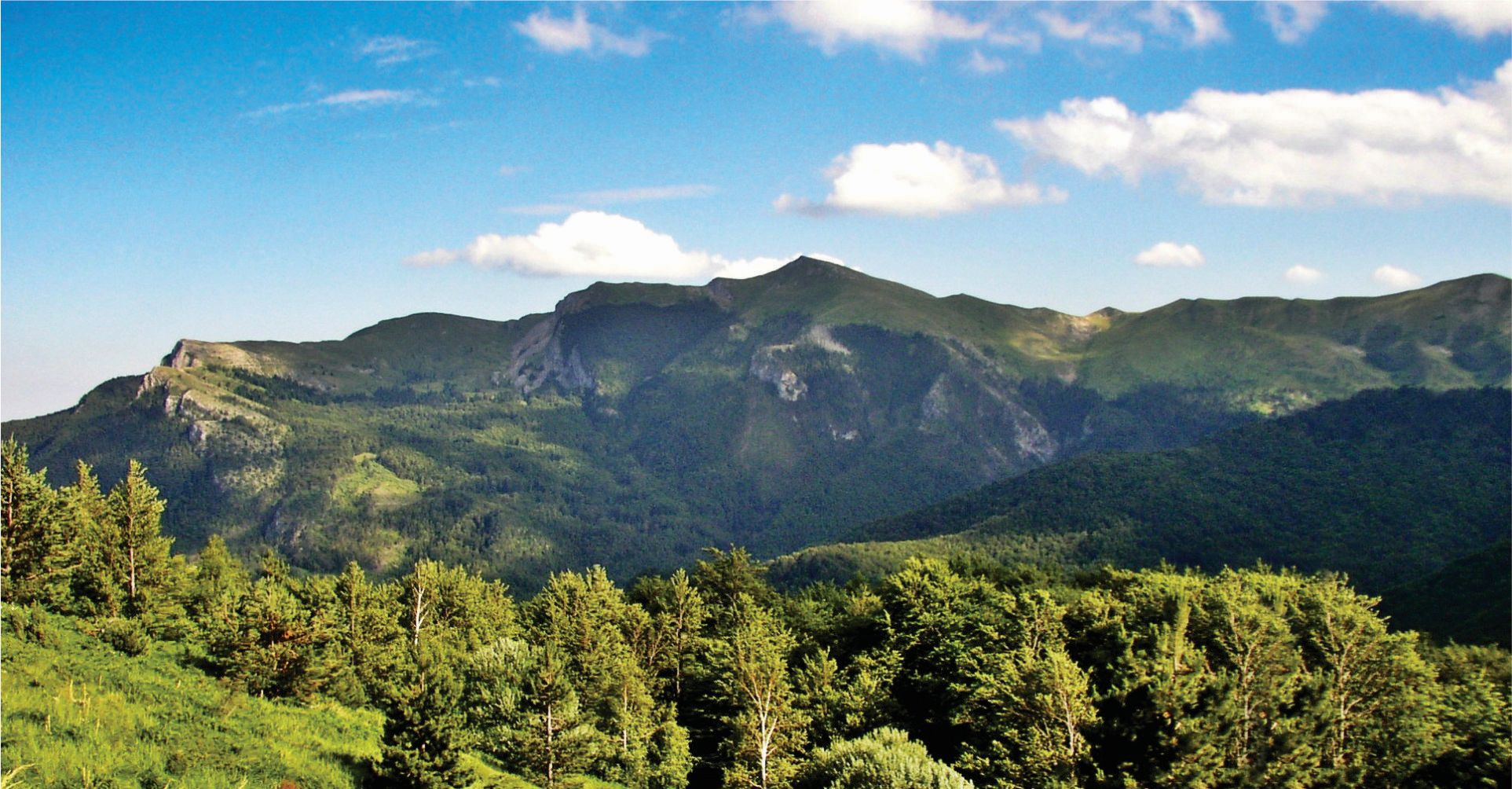 Zelenbeg is the highest peak of Mount Kozuf, located on the border between Macedonia and Greece, and it is 2200 meters high. By the late 80s of the last century the site was abandoned, and only shepards were passing by, sitting on the horsebacks and trying to find their way through the mountain, riding upon the old military roads remained from the World War II.

Today, at a distance of only 210 km from Skopje, and 130 km from Thessaloniki, occupying an area of 2,000 hectares, is the newest Kozuf Ski Centre in Macedonia, whose construction began in 2001 and it is expected to be fully completed until 2011. The centre is modern and well-equipped and provides excellent conditions for skiing. Currently it has two ski lifts with a capacity of carrying up to 3000 skiers to the top of the cable railway per hour; one six-row lift, unique of this type in the Balkans, restaurant, sheepfold, 16 suites and 16 km ski trails. This centre is exclusive and possesses equipment for production of artificial snow