traditionally a shepred’s instrument, the kaval resembles a flute. It is made of piece of wood about 70 cm long, usually ash, open at both ends and ornately decorated throughout. It prodeuce a lovely warm sound, almost melancholic. You can hear the kaval frequently played in pairs, with the first leading a melody and the second one droning along. 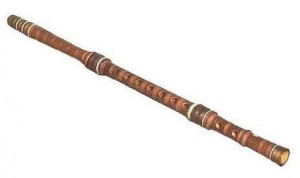 Macedonian’s version of the bagpie - its origins are in Macedonia’s mountain villages. Gajdas have four main parts:

-the bag itself (mev) - made of tanned sheep or goat skin.

The gajda usually accompanied by a kaval or two, a tambura and perhaps a percussion instrument like the tapanche, dajre or tarabuka.

Typically played at weddings, social occasions and Turkish wrestling matches, the zurla has a distinct piercing sound that is usually heard well above the drum (tapan) that accompanies. It is a wooden two-part wind instrument, the body of which is a conical pipe. A beak (slavec) is inserted into the upper, narrow part. 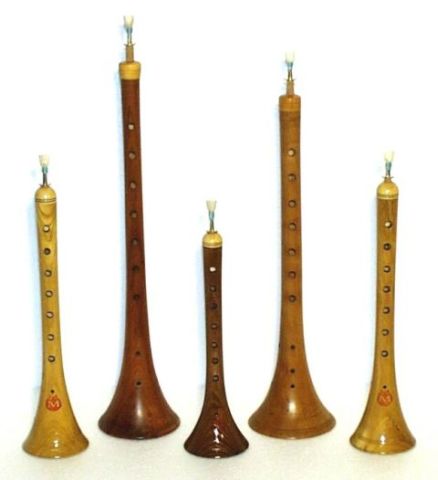 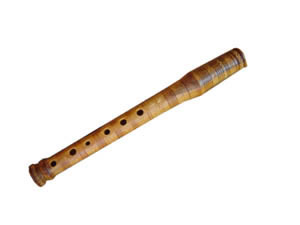 A shepherd’s instrument that looks and sounds like a recorder.

Duduk - a blocked-end flute that can be found in two lengths:70cm like the kaval and 25cm.

brought to Macedonia in the 14th and 15th centuries via the Turks from the Middle East, the tambura is a long-necked string instrument with a pear-shaped body,made of walnut. It produces a metallic, tingling sound and is played both solo and as art of an ensemble. 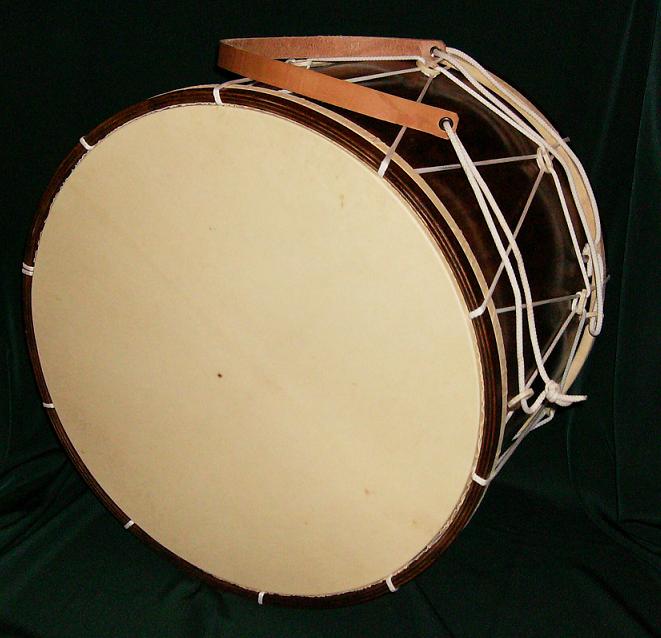 This is a good-size drum.  What sets it apart is that the musicians of Macedonia play it with two specially designed drumsticks - known as a kukuda and a prachka. The kukuda is a narrow pipe made of wood, while the prachka is more like a thin switch. Each one strikes a different side of the drum and the difference in sound is remarkable; together they produce an impression that something big is about to happen. The tapan is the traditional accompaniment for most folk bands playing at special occasions. You will find it at the Galicnik wedding.

an hourglass-shaped drum, medium size, made of wood and animal skin. Its origins are uncertain. It is quite often used as accompaniment to the tambura. 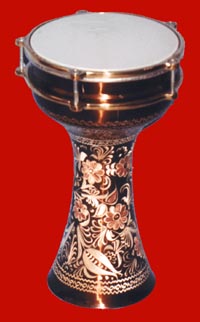