Shar Mountain abounds with high mountain pastures and high-tree coniferous forests, of which the high fir-tree and the juniper are the most represented. There are more than 200 endemic plants on Shara, which is the highest percentage of endemism in Macedonia. The presence of fauna is also noteworthy. The Dog “Sharplaninec” is widely known, it is endemic breed and the pride of Shara Mountain and Macedonia. 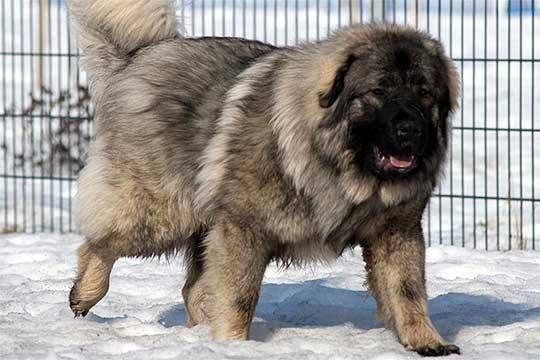 Special characteristic of the Shara Mountain are the so-called “Sharplaninski ochi”, which is the name of the many glacial lakes. There are about 25 permanent, 14 temporary and over 150 pools. The water potential of this massif is huge and it has over 200 sources of pure spring water.

Popova Shapka is the most famous winter - recreation centre in the Republic of Macedonia. It is situated at an altitude of 1780 meters. It has highly favorable terrains for skiing and sledging, which are connected with cable cars and ski lifts. There are two ways to go from Tetovo to Popova Shapka. By cable-car, which is 6 km long, it departs from Tetovo near Arabati-baba Tekje and it takes you to Popova Shapka in less than forty minutes. The second way is by asphalt road 18 km long.