Peshna - a cave with the largest opening in the Balkans

A few kilometers to Makedonski Brod, along the road to Samokov, you can see the cave, declared a monument of nature. It is located on the right valley side of the Treska River. It is built in dolomite marbles. With dimensions of 16.8 * 52.4 meters, according to speleologists, this is the largest cave entrance in the Balkans. The ceiling part of the opening has a height of 40 meters and the cave itself is about 50 meters high. The length of the cave is 124 meters. In the cave there are swallows nesting, and in it live bats. Peshna in "New York Times" is described as identical to the imaginary caves in the "Lord of the Rings" by Tolkien. A few hundred meters from the cave runs the Treska River, offering an ideal place for fishing and picnic. The site of the cave is accessible to all visitors, with a pleasant setting for recreational tourism. 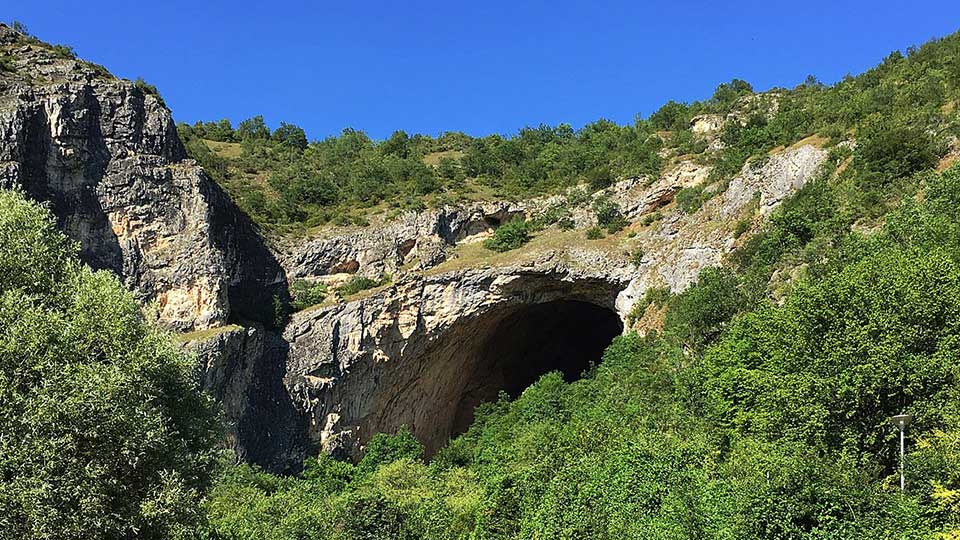 This cave was named after the sister of King Marko - Peshna. According to the legend, in the 14th century, the famous Macedonian hero, King Marko, built a house for his sister Peshna. He built the house at the very beginning of the cave, which later began to be called Peshna. With its huge and thick stone walls the house resembled a small fortress. Thanks to the thick stone walls today part of the fortress remains and can be seen. This masterpiece of nature with its magnificent size, its greatness and its beauty will leave you breathless. 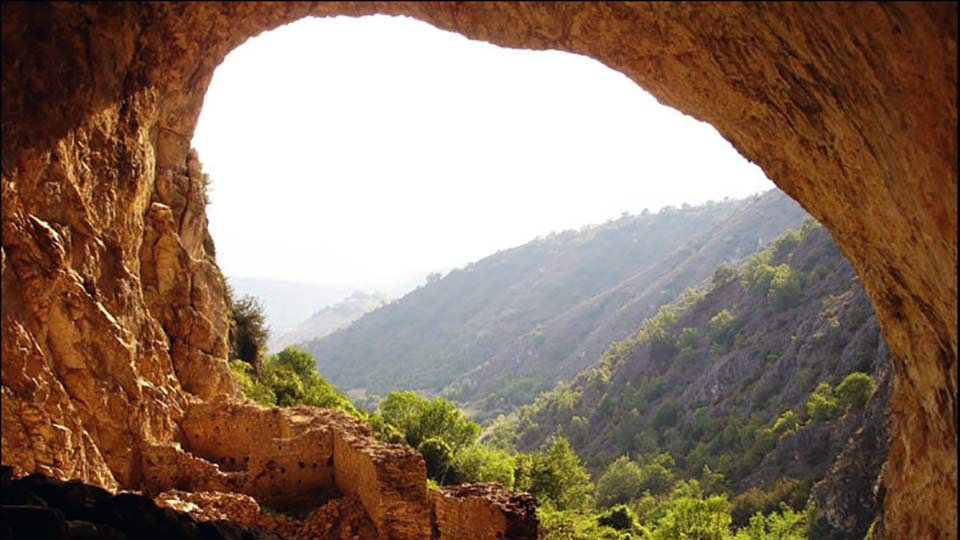 Endemic species in the underground lakes of Peshna

Interesting about this cave is that in the spring, when the snows from the high mountains in that area melt, at the entrance of the cave you will be welcomed by a murmur of a small river. The river springs from the small lake, located at the end of the cave. Then the walls of the house of Peshna will be seen and just behind it there is a huge cave that will take your breath away. At the upper part of the cave, which is about thirty meters high, you will encounter wonderful shapes made by the rock itself, which will definitely keep your eyes on. No matter where you will look, you will encounter rocks that reach a size of over two meters with a wonderful playful relief. In the underground lakes of Peshka there are amazing water animals found - blind fish, as our speleologists did not see anywhere else. 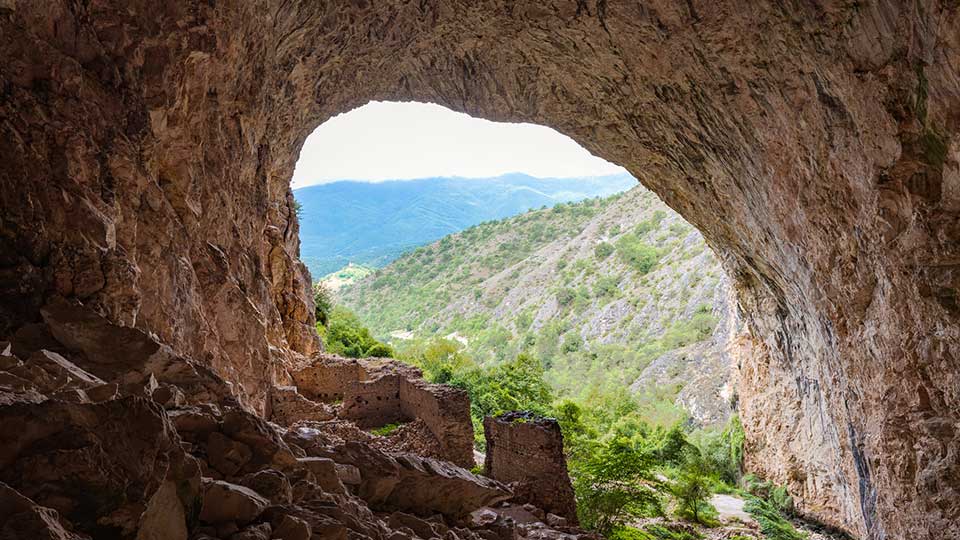 Thanks to the huge opening, the sun's rays manage to penetrate even to the end of the cave and you can freely walk through it without any problem. When you reach the end of the cave itself, turn your eyes backwards so you will not miss this extraordinary sight that captivates with its beauty.


More information about Peshna can be found on this website.