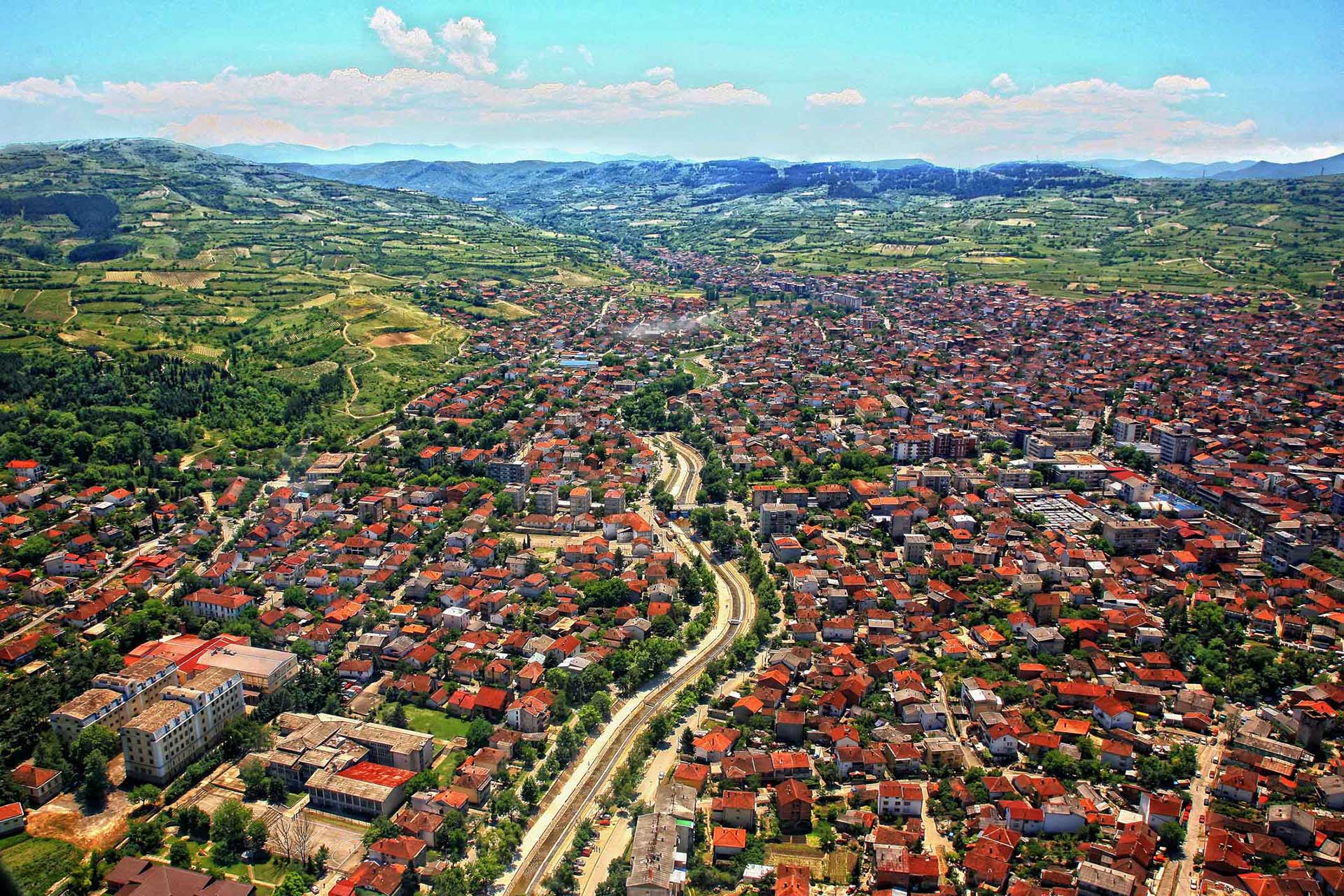 
Kavadarci - Centre of the Tikvesh Region

Kavadarci is a city in the southeastern part of Povardarie, in southern Macedonia, which is the centre of the Tikvesh region. According to some sources, etymologically, the name Kavadarci originates from the Greek word kavadion which means "a cloak of precious fabric", and the inhabitants of Kavadarci were the makers of that cloth.

The city is located in the middle part of the valley and the Tikvesh region and represents its central point. The city of Kavadarci is located on both banks of the river Luda Mara at an altitude of 230 to 270 metres. The settlement Kavadarci was first mentioned in 1519 as a small rural settlement within the Kustendil district. 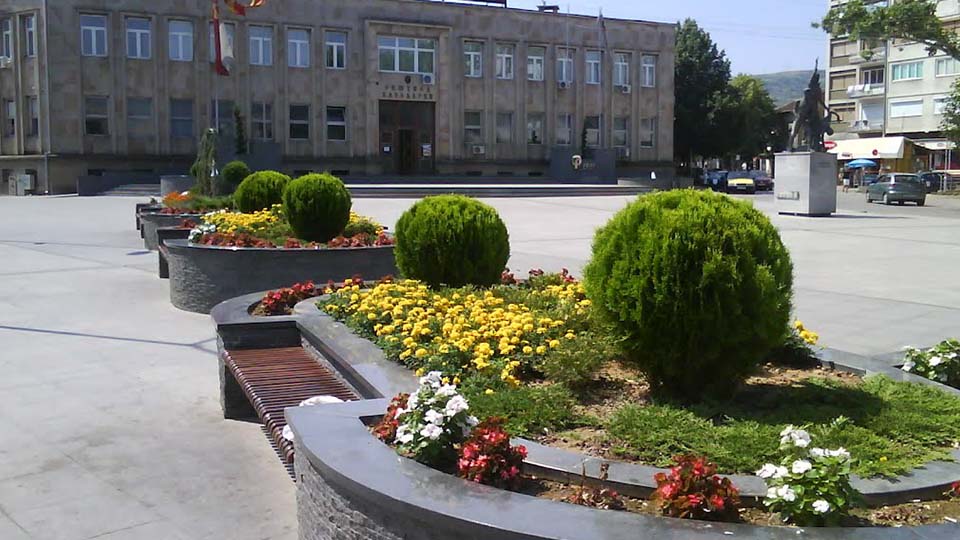 History of the city of Kavadarci

In 1664, Evliya Celebija visited Kavadarci, and left a record stating that the town is the centre of 70 living villages and has 300 roofs with houses of tiles. There are four neighbourhoods, three mosques and a beautiful bath. The settlement is also mentioned in Turkish documents from 1823. In the document Kavadarci is mentioned as a small settlement (kasaba) with about 2,000 inhabitants in the far eastern part of the then Bitola vilayet. In his record dedicated entirely to Tikvesh entitled "Ljubljana-Peonija" the Macedonian educator Jordan Hadzi-Konstantinov-Dzinot wrote that the village of Kavadarci (Govedarci) has one large and beautiful church and one small school, three moshei (mosques), one clock (sahat), an old high tower (pillar) where the ayan and kadija sit. This suggests that as far back as the middle of the 19th century, Kavadarci was a focal (central) place of the entire Tikvesh area where the court (kadija) and the administrative authorities were housed. 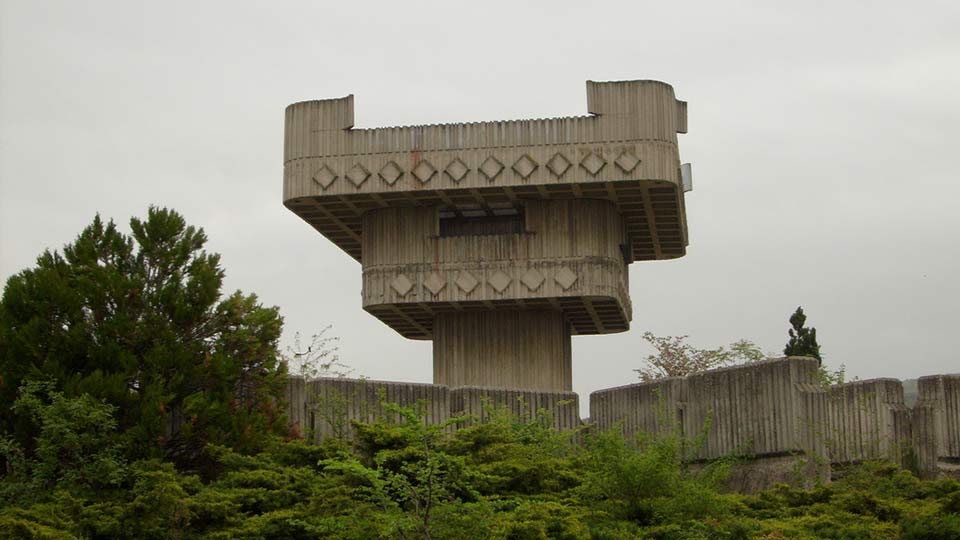 City of wine - Kavadarci - Centre of the winegrowing region

In terms of traffic Kavadarci is connected with the main road Skopje-Gevgelija and the road from Gradsko to Prilep, that is, with the main road to Ohrid. The river Luda Mara flows through the city. The settlement was established at the end of the 17th century after the Austrian-Turkish war (1689-1690). Located on the Prilep-Demir Kapija-Thessaloniki road, it had a convenient location, which made it attractive for migration of other people from the surrounding area. In 1857 it was a small town with about 2,000 inhabitants and a special economic centre. The population was engaged in agriculture, trade and crafts. Even then, Kavadarci had a role of administrative centre for the Tikvesh area. In 1879 the administrative headquarters was moved to Negotino for a short time. The city's population and economy grows after the Second World War. In 1948, Kavadarci numbered about 6,000 inhabitants, and in 2002 the population grew to about 30,000 inhabitants. 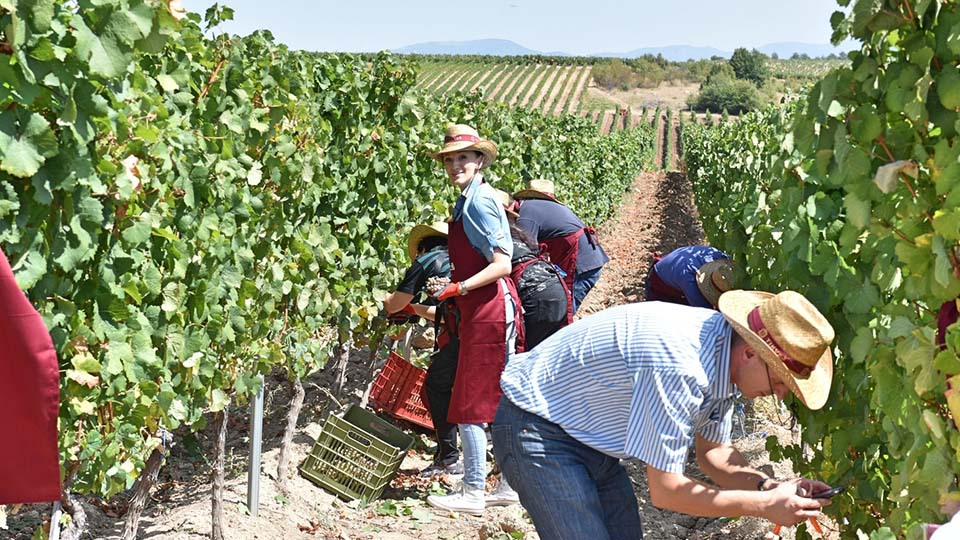 Tradition of enjoying the wine story

Tikvesh is the largest winegrowing area in the Balkans. From Veles to Kavadarci, Negotino, Demir kapija, as far as to Gevgelija, the road is full of vineyards and a number of wineries, which with their architecture authentically tell the Macedonian wine story. Wine is one of the symbols of the Macedonian land. The greatest secret of the tastes of Macedonian wines is the Sun, which gives the specifics to each grape in the regions of Central Macedonia.


Around Kavadarci and Negotino the largest and the highest quality production of vine has been developed. The vineyards in Tikvesh spread over an area of 11,000 hectares. The most common varieties of grapes are smederevka and kratosija vranec, and on smaller surfaces both dessert and table grape varieties are grown: cardinal, hamburg, afus ali, ribier and so on. As a result of the large vineyards, the Tikvesh region has a number of wineries, which process the grapes in wine and rakia (brandy) and place it on foreign markets.

The Tikvesh Lake was built in the lower stream of Crna Reka, before the exit of the river in Vozarsko Pole. The lake is one of the major artificial reservoirs, with an area of 14 km2, a length of 28 km and a volume of 475 * 10 m3. The lake was created in 1968 by partitioning the canyon of the river with a 104 m high dam, built of laid stone with a clay core. The accumulation is intended for irrigation and production of electricity. Today, the lake has a tourist-recreational character, with a greater number of weekend houses and catering facilities. The lake is also used for sports fishing. It is rich in fish, with a special emphasis on catfish, which can reach a length of over two metres. 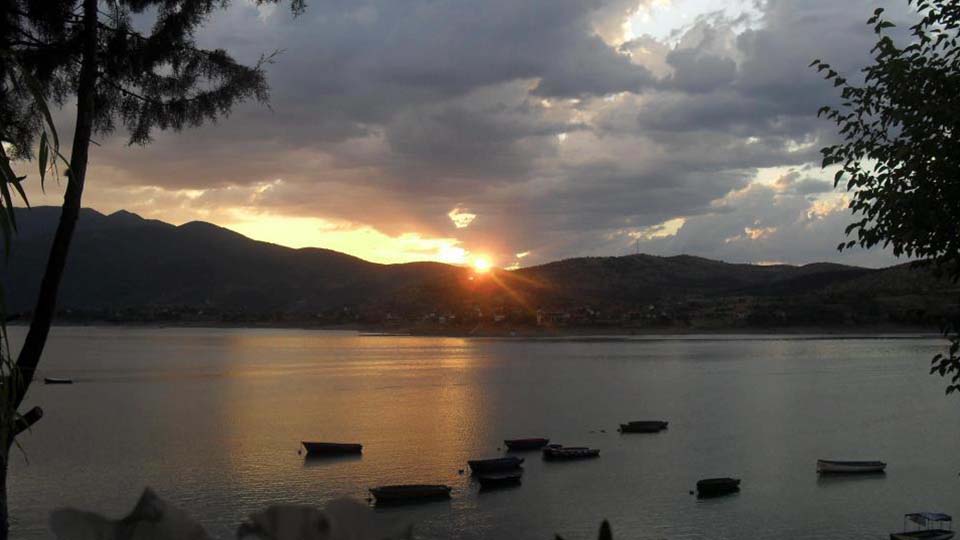 The medieval town of Tikvesh is located about two kilometres from the village Resava, on a hill 80 metres high above the mouth of the Tikvesh River in Crna. In the 3rd century BC there was a settlement at that place, which was renovated and fortified with towers in late antiquity. Beside the fortifications, foundations of many buildings were found. With the construction of the reservoir lake, on the island only the upper remains of the settlement were preserved today.

The monastery represents a pearl of the Macedonian medieval art. It was built in the first half of the 14th century, 20 km southwest of Kavadarci at the foot of Mount Viseshnica, on the left bank of the present Tikvesh Lake. The interior of the church is completely frescoed. It is known for its fresco painting from the 14th century, and even more for the candelabra (church luster) carved in wood from 1492, which is the oldest dating carving in Macedonia. 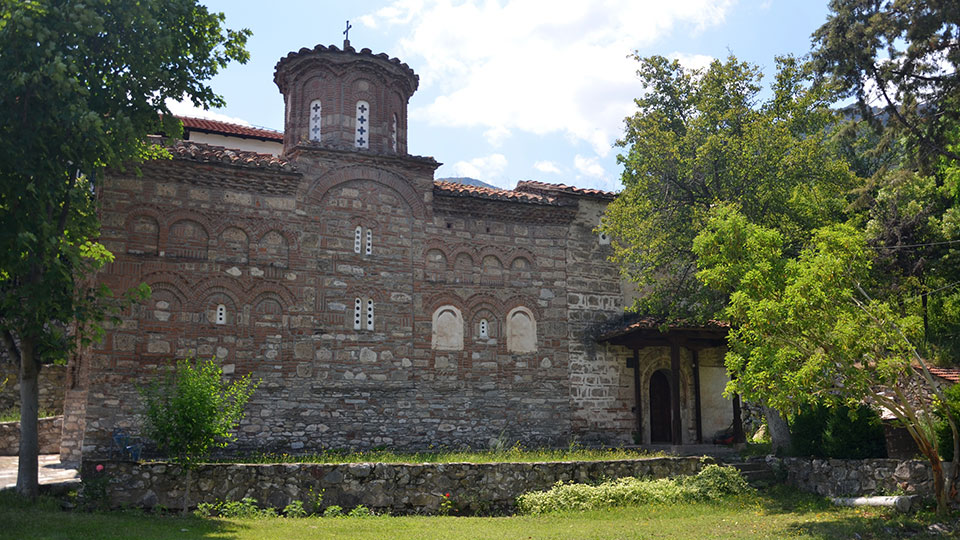 Moklishko Lake is located in the locality Moklisthte, directly to Kavadarci, in the valley of the river Luda Mara. It was created in 1956, so that with the demolition of the hill a natural barrier (dam) was created in the valley of the Luda Mara river and immediately afterwards the space was filled with water. Therefore, in the professional literature, this lake is classified as ruin lake. Thus, nature only within a few minutes built the dam on the lake. During this event, a herd of sheep with their shepherds have been buried. 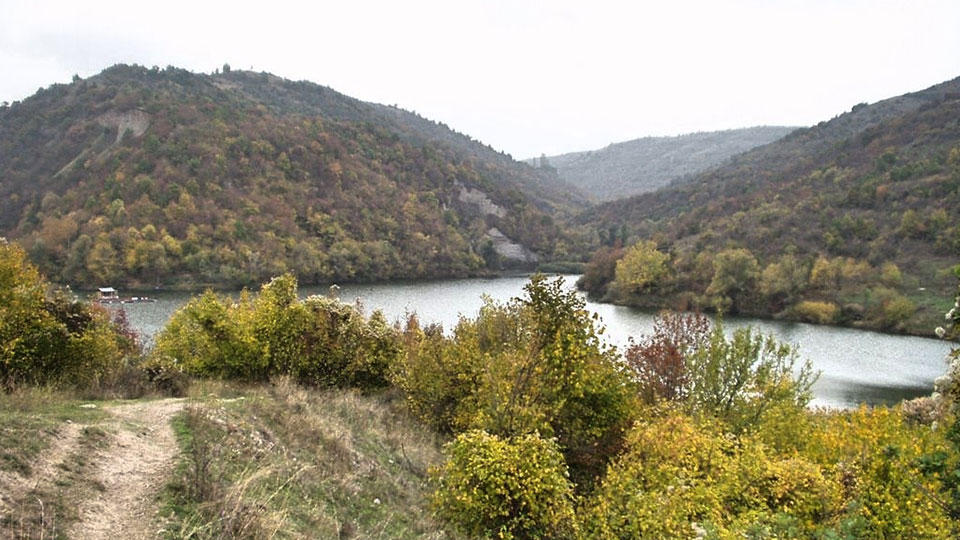 More information about Kavadarci can be found on this website.