Events
Scroll down to begin

D Festival is more than music

Established in 2011 and raised by the idea of having a unique open-air music event that will offer an alternative for satisfying the need for a summer festival at the authentic and outstanding Dojran coast – “D FESTIVAL” has already confirmed and justified its initiative in a best way. It is a young festival which is always held in a perfect atmosphere that constantly leads to euphoria and represents a unique evening drive on positive energy, contributed by the thousands of fans and the finest artists of the local, regional and world music scene. D Festival continues as a tradition but with even greater expectations each year, certainly achieving the goal to become a symbol of an unforgettable concert experience and traditional destination for the fans of the authentic summer festival spirit. 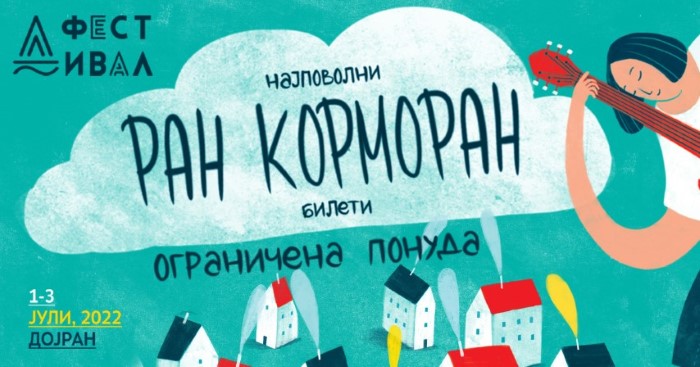 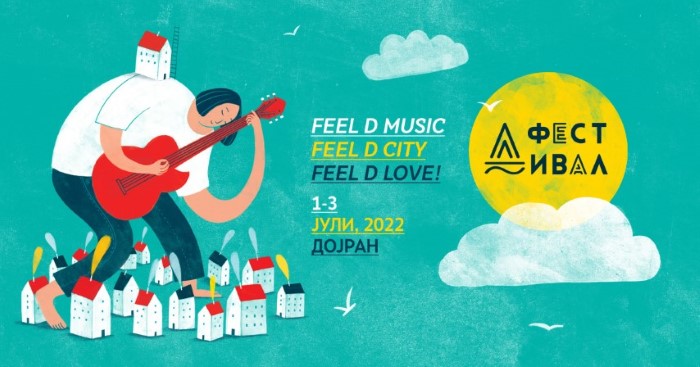 Each year D Festival is the party destination for more than 4.000 visitors who have enjoyed this festival with the remarkable concert performances of the music artists like Stereo MC’s, Sonique, Djaikovski, Dubioza Kolektiv, Bernays Propaganda, String Forces, Superhiks, AREA, S.A.R.S., Baildsa, Zijan and many more. Everybody is eager for the upcoming edition of the festival. The date of the festival (end of July) is also a season which every year attracts more and more international and local tourists and many young people who believe in the potential of Dojran as attractive location. Spreading the good word for the great excitement from every festival edition, more and more people decide to spend their yearly vacation and their best summer festival event right here in Dojran. In 2016 D FESTIVAL celebrates its sixth anniversary which will be celebrated with the biggest edition of this festival so far. For this purpose D FESTIVAL prepares a wide variety of attractive performances, music program which will last for three days, from 14th until 16th of July, and also a festival camp for the visitors which will be located at the beach of the beautiful Dojran Lake.

See more
Back to top