Events
Scroll down to begin

Every year, the “Manaki Brothers” international film festival is held in Bitola, the city where in 1905 the first cameramen in the Balkans, the brothers Janaki and Milton Manaki, moved to. Janaki bought a film camera from London, made by “Charles Urban Trading” and it was the 300th piece of the BIOSCOPE series.

Cinematography on the Balkans was initiated with this Camera 300 and that is the name of the main award for this film festival. International motion pictures are competing for Gold, Silver and Bronze Camera 300 that are awarded to the best directors of photography.

In addition to the official competition, the festival has a section where short motion pictures and documentary films are shown. Apart from the already existing and recognizable programs, last year the festival was enhanced with two additional programs. Those are: "New European Film" and "SEE Camera". 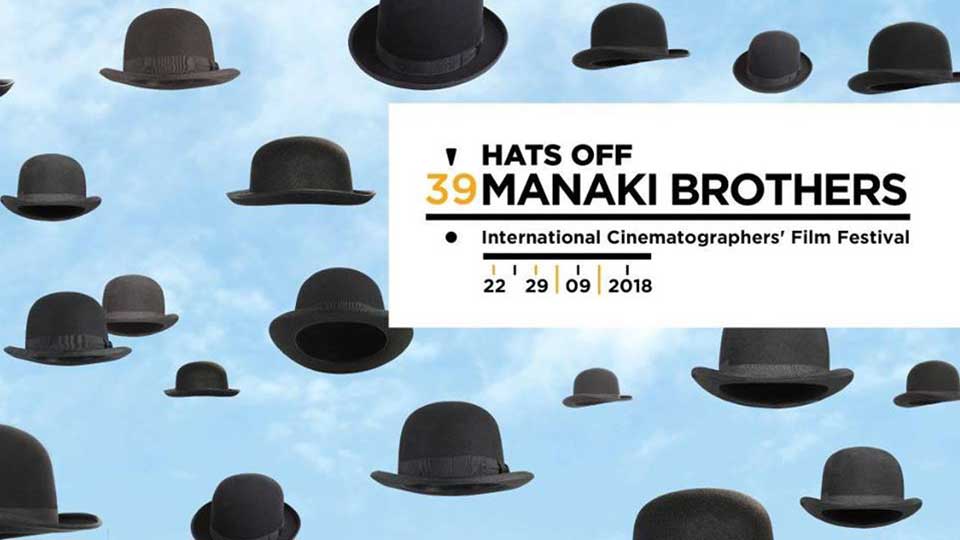 Many of these great cinematographers in the role of presidents or members of the main international jury, have contributed in significantly increasing the importance of the award for the winners.

This elite international film festival in Bitola will be a true delight for any movie professional or movie lover.

See more
Back to top