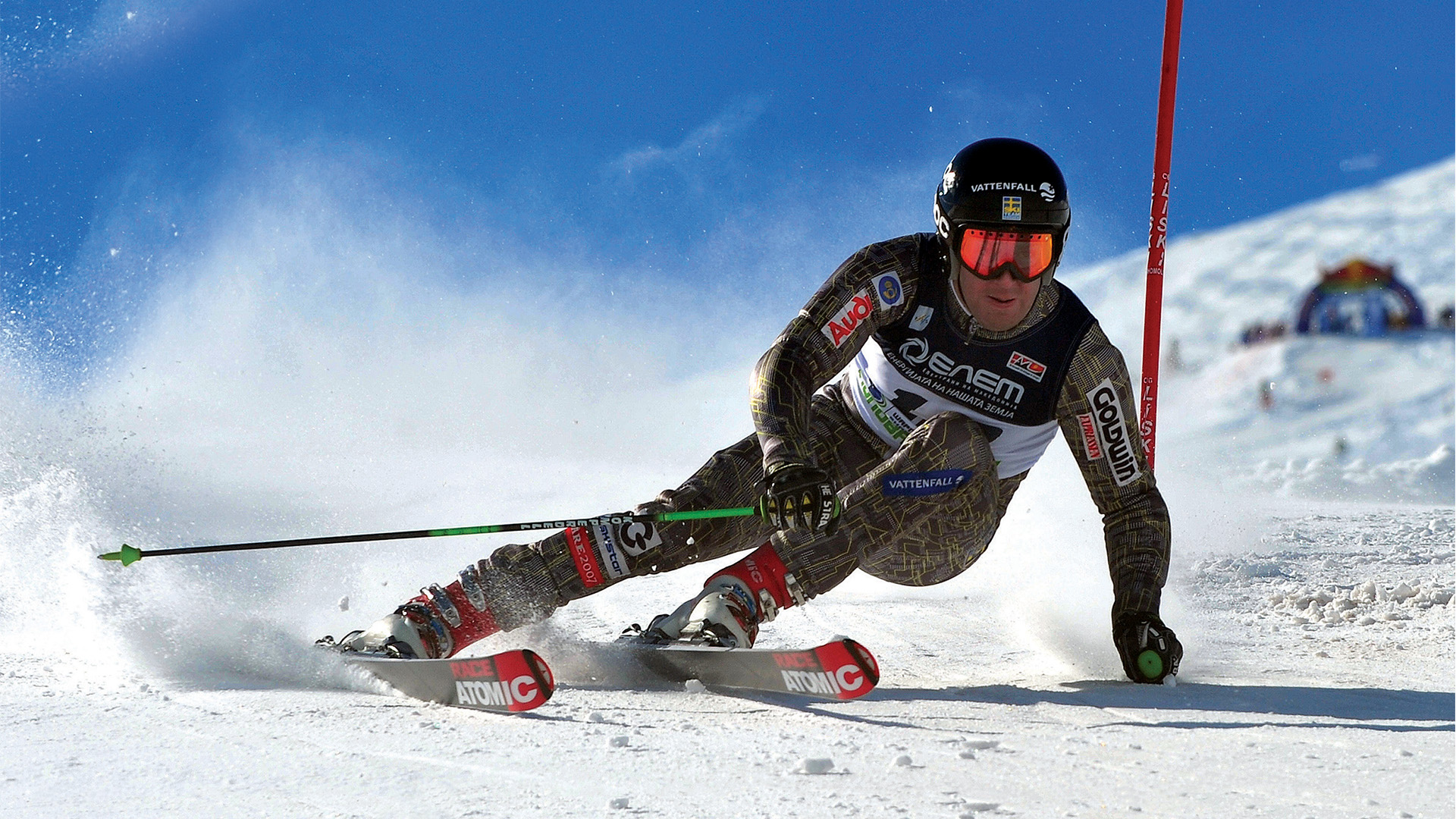 Each year the ski centre Popova Shapka on Mt. Shara hosts competitions in slalom and giant-slalom for the International Sharplaninski Cup. This event was held for the first time in 1947 and it is the oldest international skiing competition on the Balkan territory.

The slalom is held on a slope called Ezerino, whereas the giant-slalom is on a slope called Orlova. Male and female skiers compete for cash prizes and the first place winner receives a dog of the Sharplaninec breed, the symbol and mascot of the cup.

This tradition continues on the beautiful ski trails, and you can enjoy the skier’s skills as well as the wonderful ambiance of the glorious Mt. Shara.