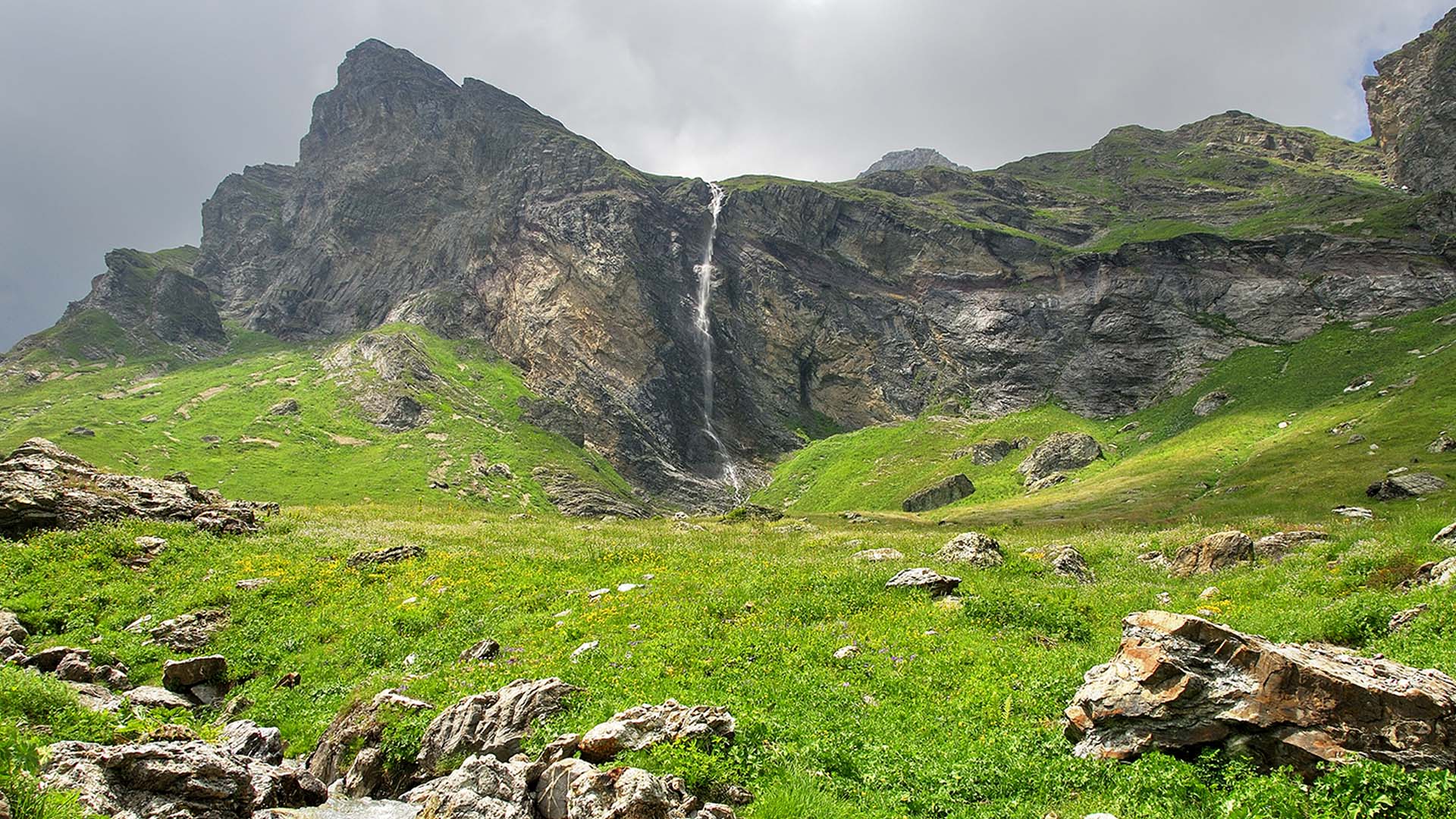 
Zelen Breg- pearl in the south of Macedonia

Zelen Breg (2166 m) is the highest peak of the Kozuf Mountain. It is located in the middle part of the mountain, southeast of the village of Konopiste (in the region of Kavadarci). The Top Zelen Breg is round, easily accessible and covered with high mountain pastures. To the south there is a great and admirable panoramic view towards the sharp branches of Kozuf and Solunsko Pole. 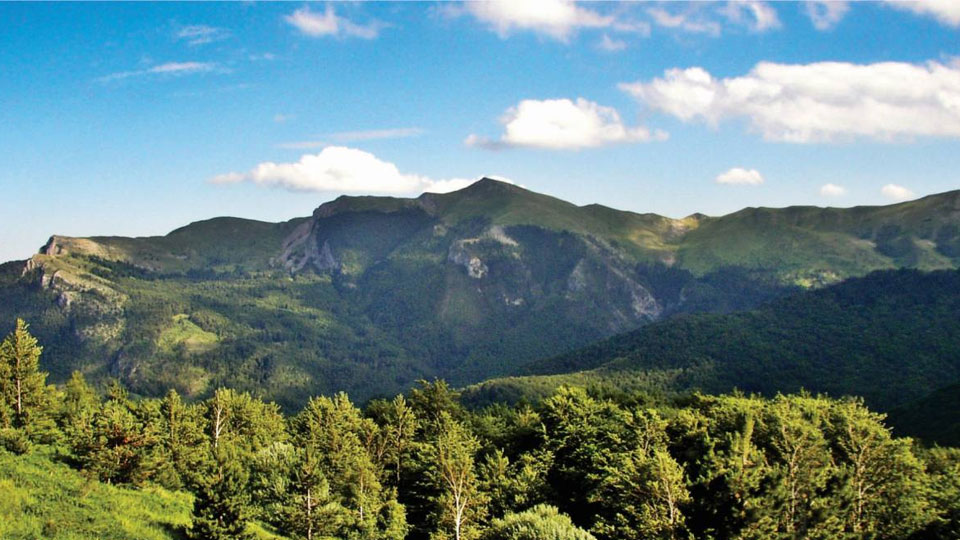 About six hours of hiking are necessary from the area of Adzibarica, above Smrdliva Voda, Gevgelija, in the Gevgelija region, to get on foot to Zelen Breg, the highest peak of Kozuf mountain and back. At 2,172 meters above sea level, it is a real pleasure to be part of such a mountain adventure. The mountain pearl in the south of the country gains the affection of all those who have witnessed its beauty at least for a moment. Nature lovers enjoy the wilderness and completely indulge in the embrace of the magic and mystery of Kozuf. Zelen Breg is a landmark attraction by itself. It simply seems to you that the clouds are within reach there.


The legend, how the beautiful mountain in the south, got its name

In the past there was a shepherd with a herd, he also had a son. They didn’t have any more bread and the child went home to the village to get bread. His mother gave him everything he needed, food and water, and told him to take his coat, too. I don’t need it, said the boy, it's warm. But in the middle of the road the weather became very cold, and he just repeated eh, if only I had my coat (kozufce) now. That is how the name Kozuf originated. 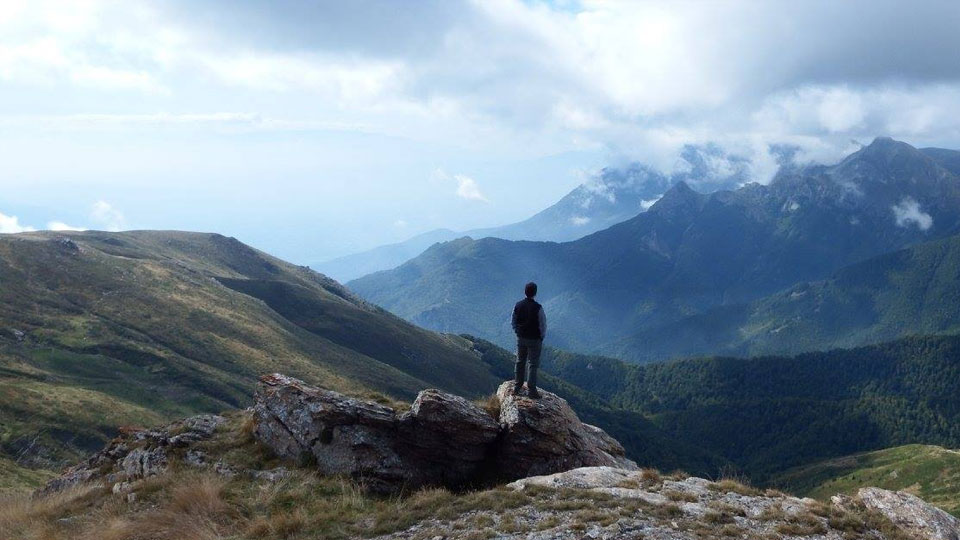 The mountaineering association Kozuf organizes a memorial "Dimitar Kangov-Kangata". Mountaineers from PD Kozuf and other cities in Macedonia take part in the memorial, which takes place on the terrains of Mount Kozuf and their ultimate goal is the top Zelen Breg. The march is organized annually, in memory of the prematurely deceased mountaineer. Upon their return, in Smrdliva Voda all those who wish so can get from the water, which is believed to be healing and buy from the bread baked in the heat oven. 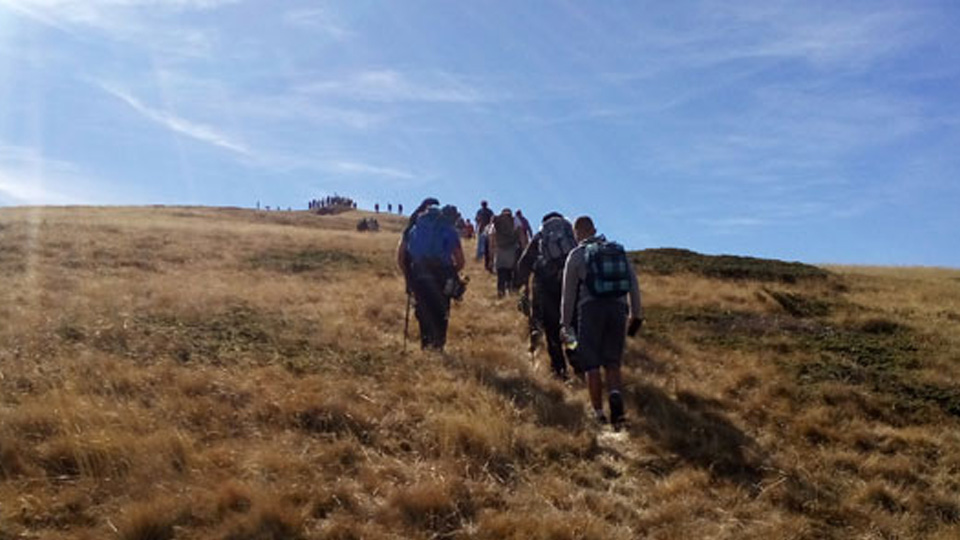 More information about Zelen Bregcan be found on this website.