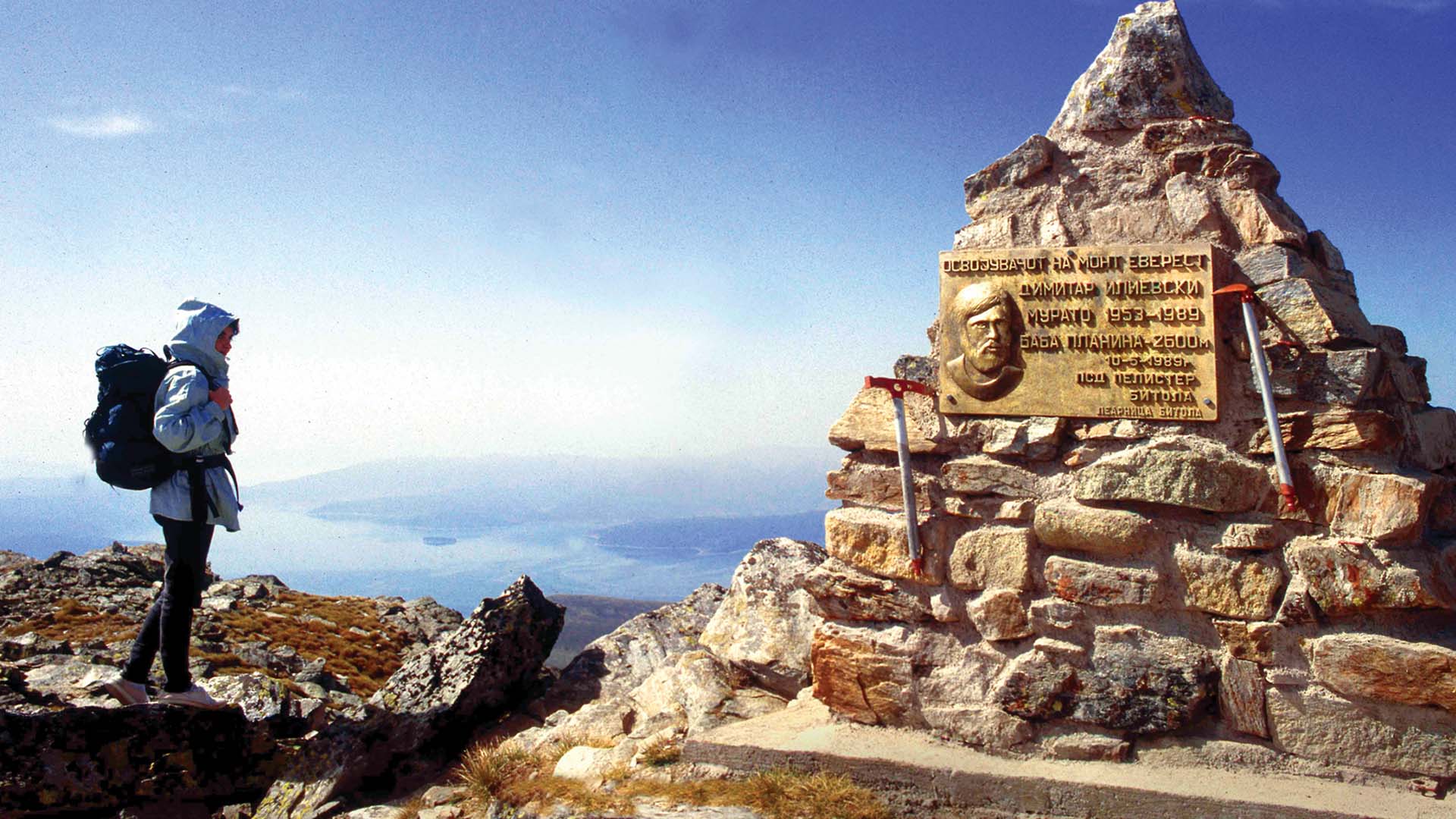 
The highest peak of Baba Mountain

Pelister is the highest peak of the Baba Mountain, and is located in its northern part. With its 2,601 m altitude, it is the third highest mountain peak in Macedonia. Often the name of the peak is also used as a name for the Baba Mountain itself and is synonymous with the city of Bitola. The local population calls the whole mountain Pelister. 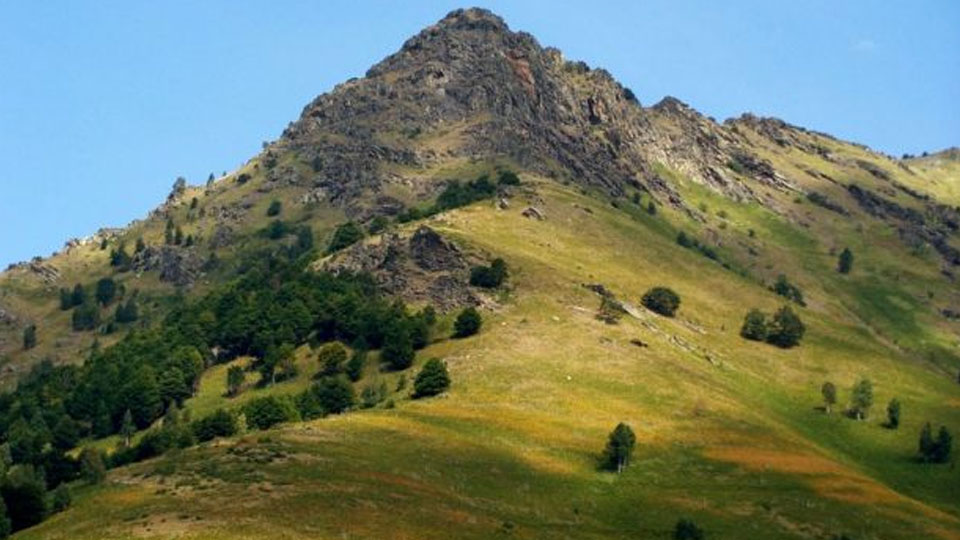 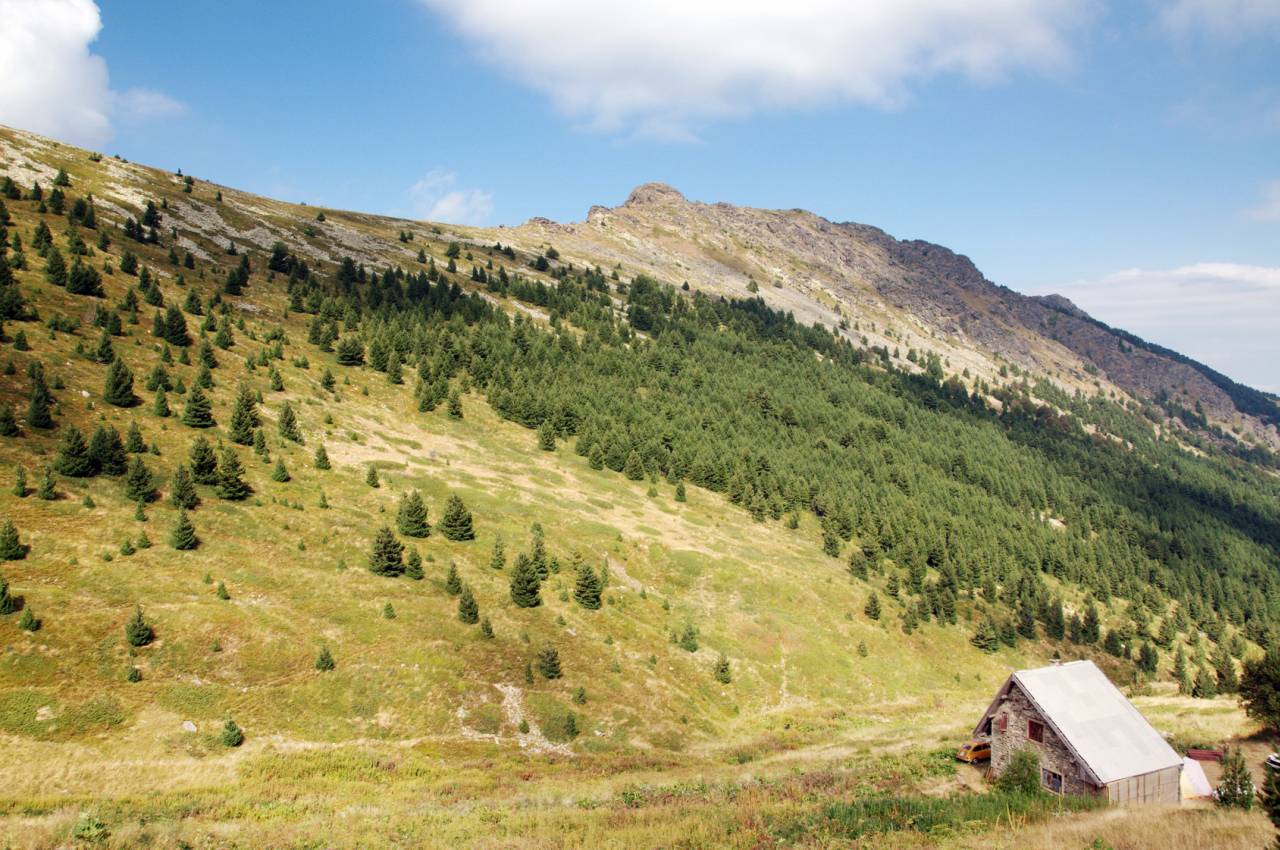 The peak is built of granite rocks and paleozoic shale. It is bare, and due to frostbite, the decomposition of the rocks is intense. Interesting are the occurrences of numerous cliffs that are created below the very top. Due to the specific position it offers a wide and wonderful panoramic view, and on the southern side, under Pelister is the beautiful glacial lake Malo Ezero. With a special natural attraction are the two glacial lakes, the Pelister Eyes - the Great and the Small Lake, also known as the Mountain Eyes.

The name Pelister originates from the ancient period, which is probably given by the old (ancient) Macedonian tribes, Pelagonians and Lynkestides, who lived directly below the mountain Baba, in this part of the Pelagonija plain. Among the people there is a legend that the name comes from the words "five leaves". 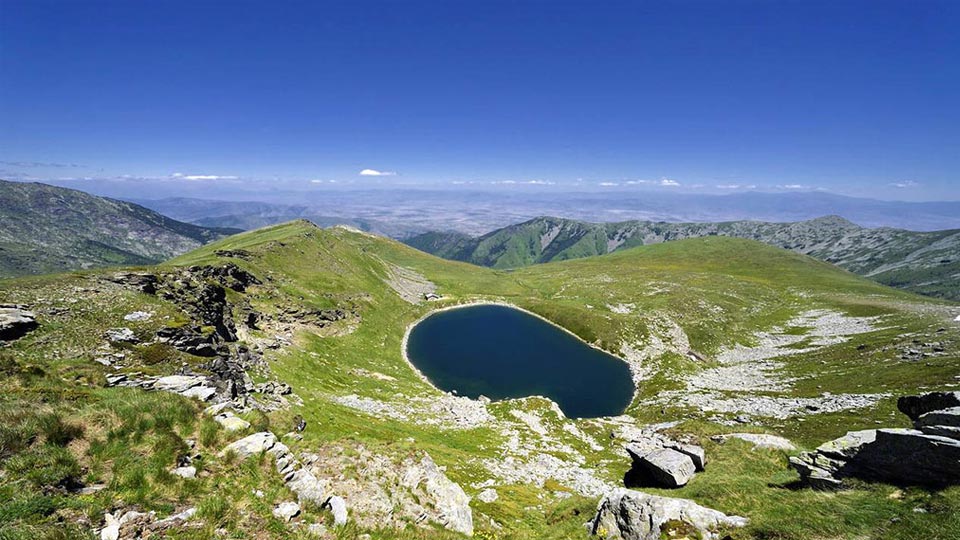 The flora in the National Park is very diverse, and hence its specific botanical significance. There are 88 tree species, representing 29% of the total dendroflora of Macedonia. Of the forest wood species, the molika has the greatest value - an autochthonous species of the fifth-leaf pine with tertiary age, which grows only on several mountains on the Balkan Peninsula. The altitude amplitude of the molika spread is from 600 to over 2200 meters. The 200 year old Molika tree can be seen on the panorama from the top. 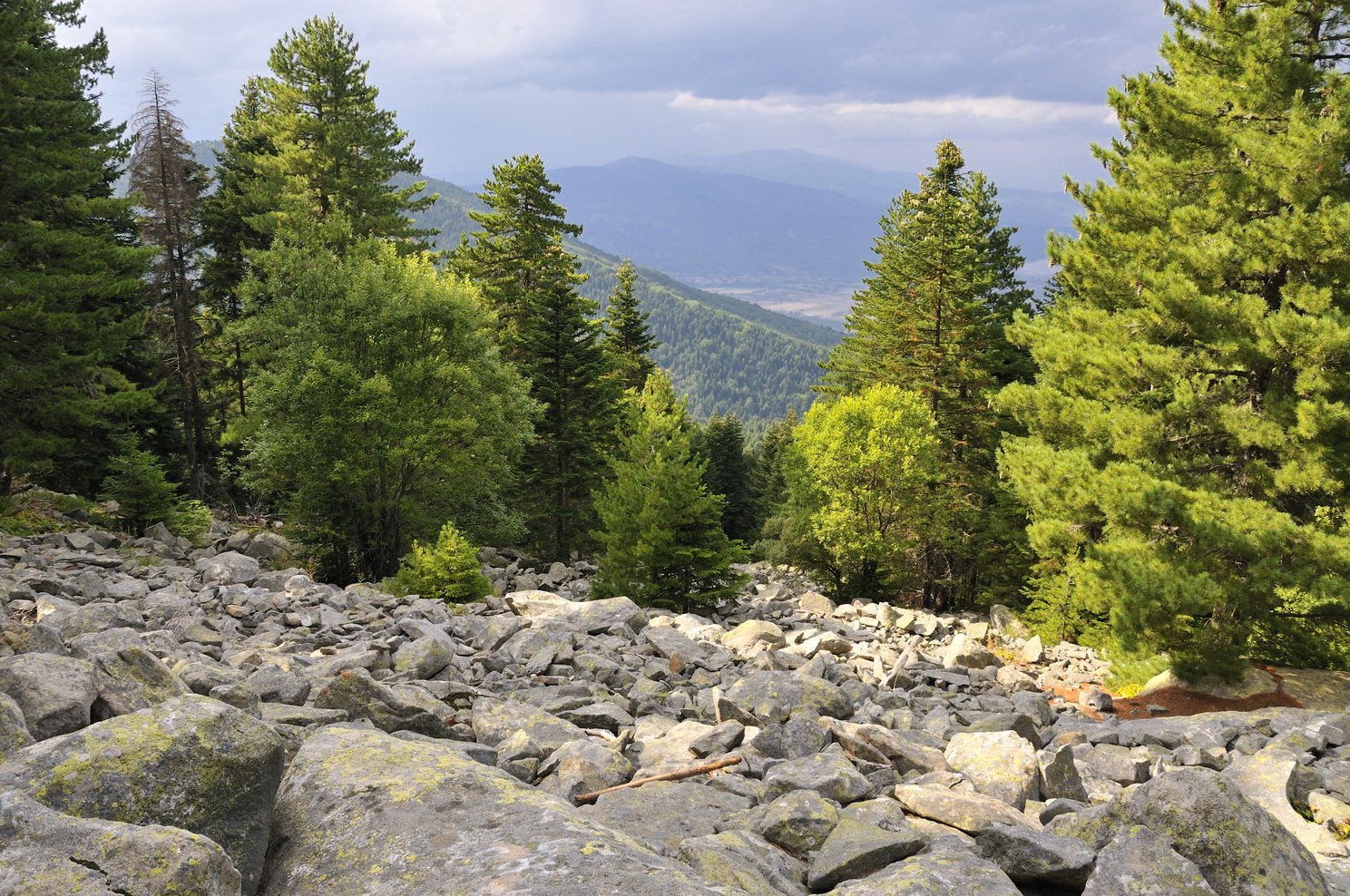 You can find information on the National Park's hiking tours on the following link.

More information about Pelister can be found on this website.