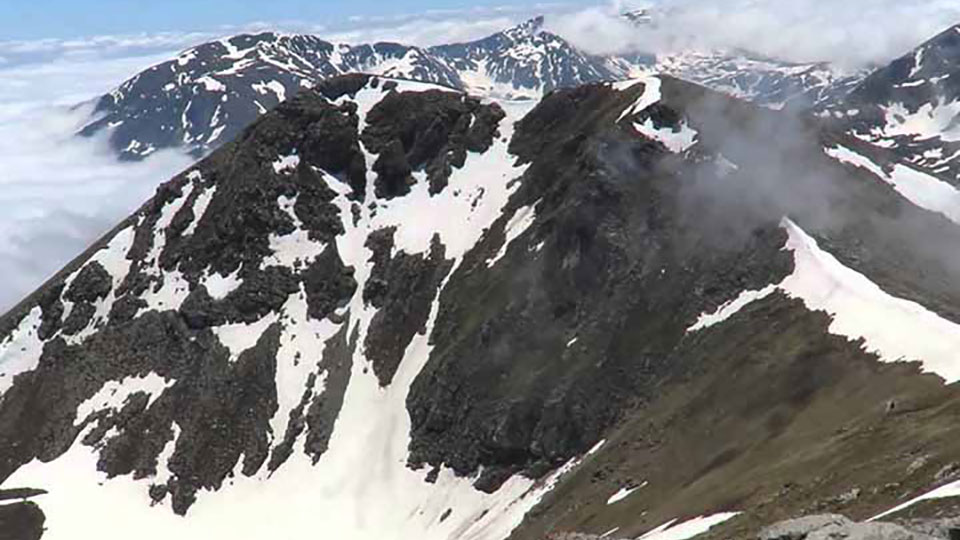 The 5 most beautiful peaks of the Macedonian mountains


Enjoy the 5 most beautiful peaks of the Macedonian mountains

A number of people regard Macedonia as "Switzerland in the Balkans". Because of the national parks, the great untouched and wild mountain massifs, the extraordinary natural beauty as well as the spectacular features of the country. Magnificent snow peaks, waterfalls, small hidden mountain churches, traditional village cottages decorated with fresh flowers ... By hiking or walks you will get the perfect balance of activity in a natural surroundings, and you will discover a part of our history, culture and gastronomy. Enjoy the 5 most beautiful peaks of the Macedonian mountains.

Solunska Glava (2540 m) is the highest peak of Jakupica Mountain, one of the 5 most beautiful peaks. It is sharp (with conical appearance), rocky and karstified. From the top you can see most of the territory of the Republic of Macedonia, and in very clear weather, according to the statements, it is visible even to the Thessaloniki Bay. Due to its position and dominance, Solunska Glava has a strategic significance for our country. At the very top and at its base there are several huge abysses - the deepest in Macedonia. On the southeastern side, there is an amphitheater section almost 1000 m deep, at the foot of which is the spring of the Babuna River. 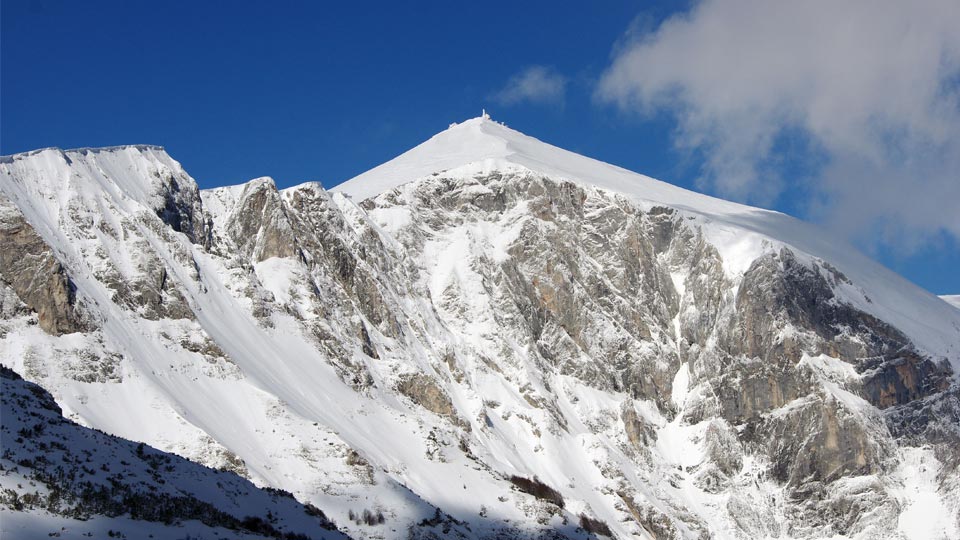 Golem Krchin (2341 m) is the highest peak of the mountain Krchin. It is located in the northern part of the mountain, above the village of Rostushe, on the border with the Republic of Albania. The peak is steep, bare and rocky, because it is subjected to severe temperature and frosty ruin. Below the top is the spring of the Rostushka River, which has several impressive waterfalls. 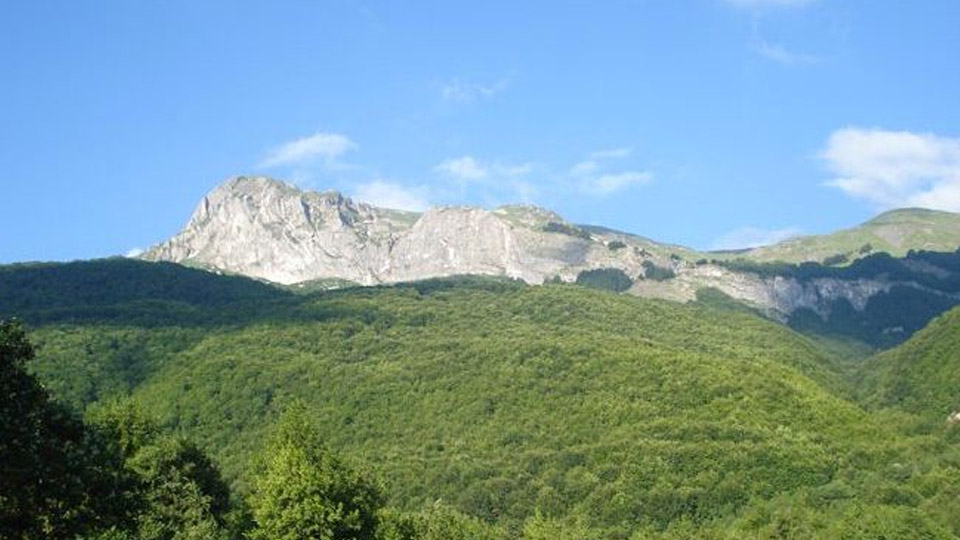 Crni Vrh (2257 m) is the highest peak of Jablanica Mountain. It is located in the middle part of the mountain above the village of Vevcani. The peak is sharp, very interesting and with a wide panoramic view, especially towards Ohrid Lake. At the foot of the peak is the beautiful Vevcani Glacial Lake. Due to the frostbite, along the sides of the top there is decayed rocky material-stone rivers and scree deposits. 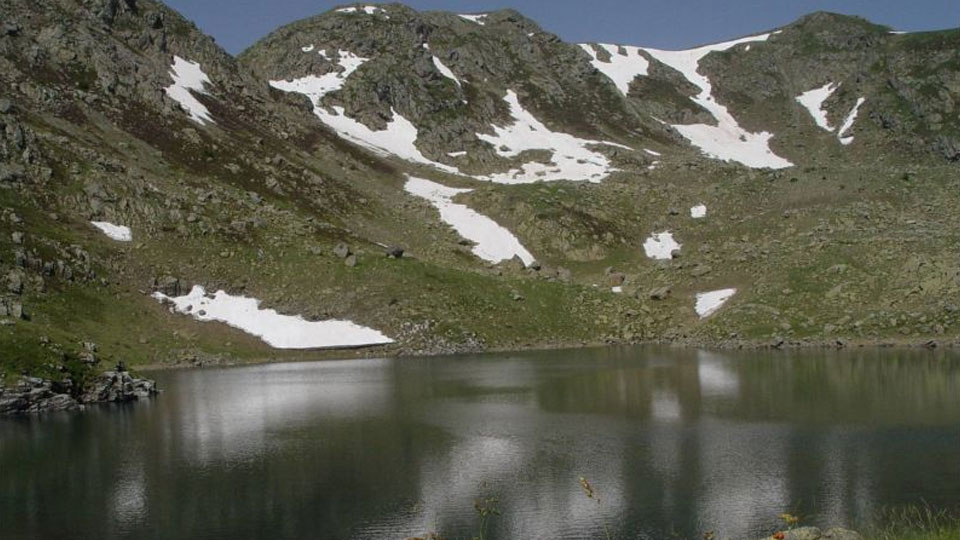 Magaro (2254 m) is the third highest peak on Galicica Mountain (the highest is Plaja e Pusit, 2288 m) and second on the territory of the Republic of Macedonia, following the peak Kota (2265 m). The peak is quite beautiful, relatively steep, especially to the west side and built of Triassic limestone. From it there is a wonderful view towards the Ohrid Lake to the west and the Prespa Lake to the east. There are interesting forms of karst erosion, periglacial phenomena and fossil glacial forms around the top: 2 circles, shaft and moraines. Landscape and spectacular panorama make this peak one of the 5 most beautiful peaks of the Macedonian mountains. 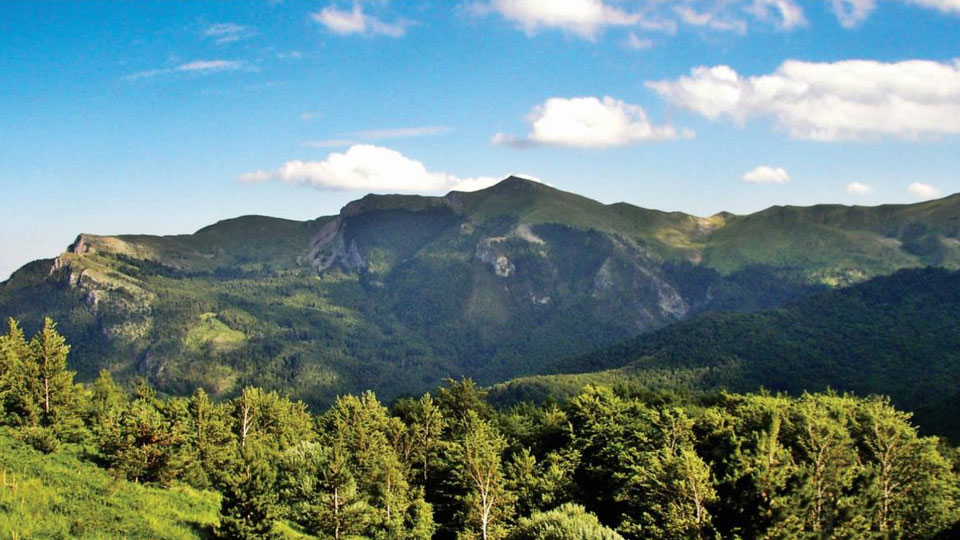 Medenica (2163 m) is the highest peak of the Bistra Mountain, the last of this list of the 5 most beautiful peaks. It is located in its western part, above the village of Galichnik. It is built of Triassic limestone, as well as the entire highest part of the mountain. The peak is sharp, and on its eastern side there are several small circles and karst fields. The easiest way to reach the peak is through the passage of Cerovec. 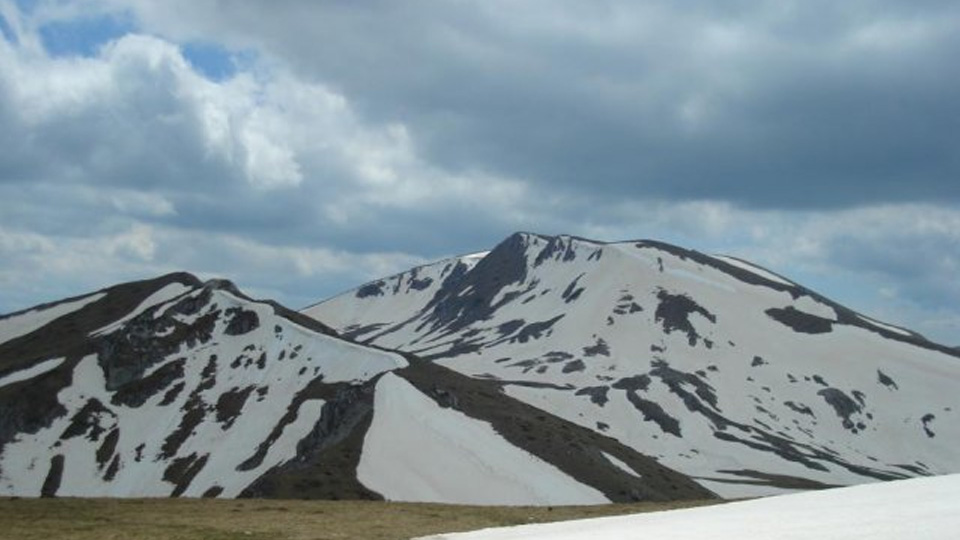 More information about the 5 most beautiful peaks of the Macedonian mountains can be found on this website.