Matka - the most fascinating speleological park in the world

Matka is a natural canyon, which as a geographical relief is really special, and the speleological park is one of the most fascinating ones in the world. The beautiful Matka canyon is only 15 km from Skopje. It covers 5,000 hectares of the beautiful Lake Matka, steep mountain slopes, exciting caves and picturesque medieval monasteries. Thanks to its exceptionally good position near Skopje, the Matka Canyon attracts tourists from around the world.

There are ten caves and two steep rocks that are about 35 meters high and are a real challenge for mountaineers. Although in Matka there are so many caves of different sizes, the main tourist attraction that a small country like Macedonia could offer is precisely the Vrelo cave. The two cave lakes and the few beautiful and large cave galleries make Vrelo interesting for visitors.


Wonderful cave decorations in the womb of the earth

The true beauty can be captured from the inside, in the womb of the earth, where wonderful cave decorations are found. In the middle of the cave there is a huge stalagmite in the form of a fir cone. The Vrelo Cave is located 50 meters above the lake. It is completely touristically arranged with trails that are intended for the movement of visitors. Vrelo is also known for being nominated for the selection of one of the seven world wonders and is assumed to be 330 feet deep, that is, it is the deepest underwater cave in the world. 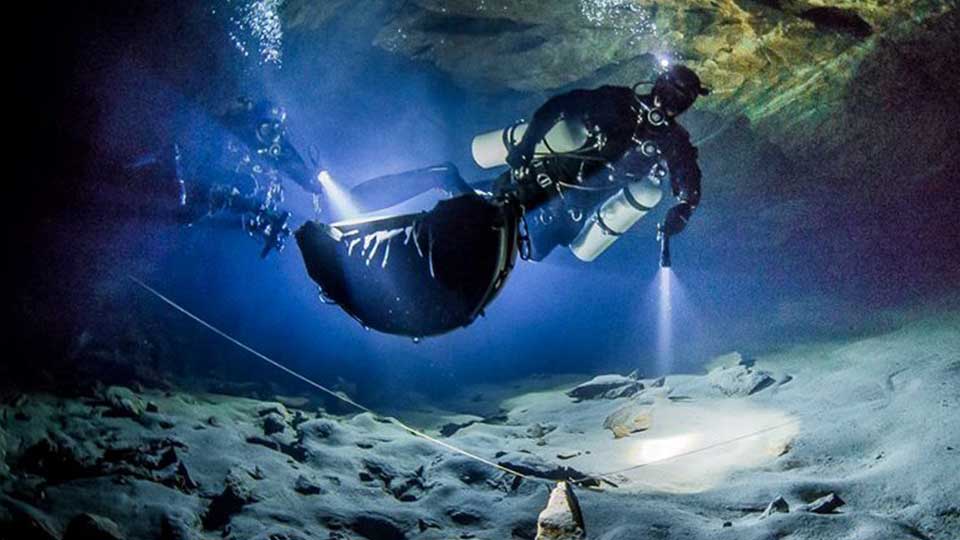 Its immediate vicinity to Lake Matka makes it most suitable for a tourist trip and the two lakes in the interior and the few beautiful and large cave galleries make it interesting for visitors. It can be reached in twenty minutes, with one of the boats stationed in front of the Matka Canyon restaurant. In the cave itself there are many cave decorations, among which the huge stalagmite in the form of a fir cone, which has accumulated for 2,700 years dominates. The sounds that are constantly heard in the interior of the Vrelo Cave come from its inhabitants - the bats. At the very entrance of the Vrelo Cave is the "Hall" where concerts are sometimes held. Music in this space has a completely different sound.

Matka is the home of numerous and various herbs and animals, some of which are unique in the region of the Balkans. The canyon has 1000 plant species, of which 20 are local, as well as various butterfly species, which can not be found elsewhere in Europe. There are also two types of spiders and five types of scorpions that have not yet been seen elsewhere. In the canyon there are also scavengers, as well as the white headed eagle, which are protected by law in order to protect them from extinction.


Riding a boat through the Matka canyon you can enjoy the magnificent surroundings, the smell of herbs and the tweeting of the numerous birds that live in the Matka Canyon. Underwater caves represent a natural treasure and attract both domestic and foreign visitors and they also bring great scientific research results and findings. Underwater caves are often pure water sources, which represent only 2.5 percent of the total water surface of the Earth. 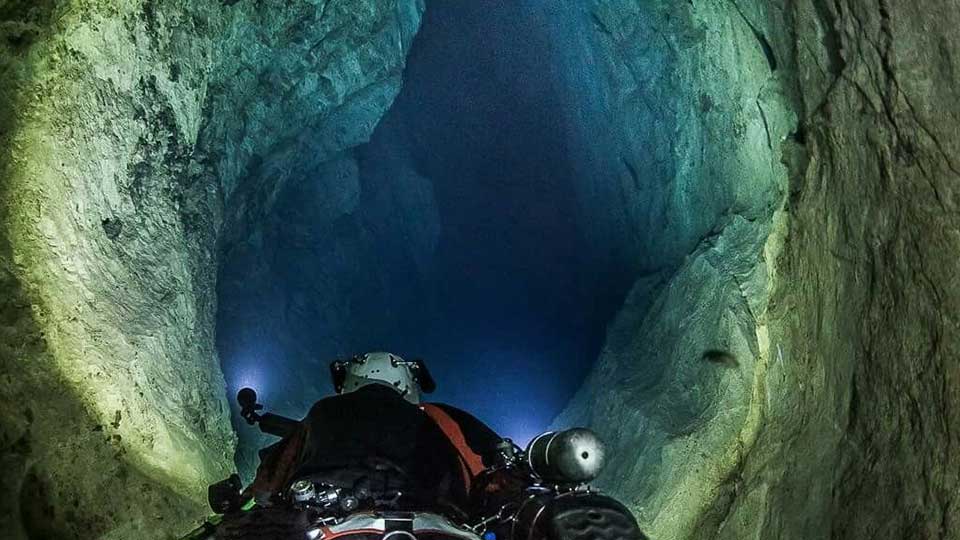 The story of Vrelo continues

Vrelo with a depth of 240 meters discovered so far has not been fully explored. Vrelo is considered to be one of the deepest underwater caves in Europe and the world. The excavations of the cave under Vrelo, which is filled with water and is the only one in Macedonia, are still ongoing and, according to the current research, it is expected that it will be the largest in Europe. Here one can see the vrelo that is assumed to come from Patishka Reka, within a distance of 15 kilometers. Apart from the Vrelo Cave, there are also the caves of Ubava and Krstalna.


More information about Vrelo can be found on this website.