One of the most unique villages on the territory of Macedonia, especially for its location, is undoubtedly the village of Lesnovo. The village of Lesnovo is located in the northeastern part of the Republic of Macedonia. It is the only settlement in the Republic of Macedonia that lies in a clearly expressed and preserved fossil volcanic crater and among the oldest villages that has not changed its position for centuries! The Lesnovo Kuppa and the crater on the top are located in the western part of the Osogovo Mountains, between Probistip and the village of Zletovo. The Lesnovo crater represents a monument of nature and geological rarity. The name of the village Lesnovo comes from the word les, which means forest. In fact, in the past this area was thickly forested, so it is thought that the name originated from that.


The administrative village of Lesnovo belongs to the municipality of Probistip. It is relatively well connected with a narrow asphalt road to the town of Probistip (13 km) to the west and to the village of Zletovo (8 km) to the south. The distance from the capital Skopje is about 120 km or 2 hours of driving. Lesnovo is one of the oldest villages in Macedonia. Over the centuries, this village has never changed its position. The population has been making high-quality watermill rocks for centuries. Due to its exceptional quality, these stones have been supplied everywhere in the Balkans. In the area of the village there are several cave churches. In the village of Lesnovo there are five beautiful fountains, built in traditional style and with natural material, which are an attraction for the visitors. 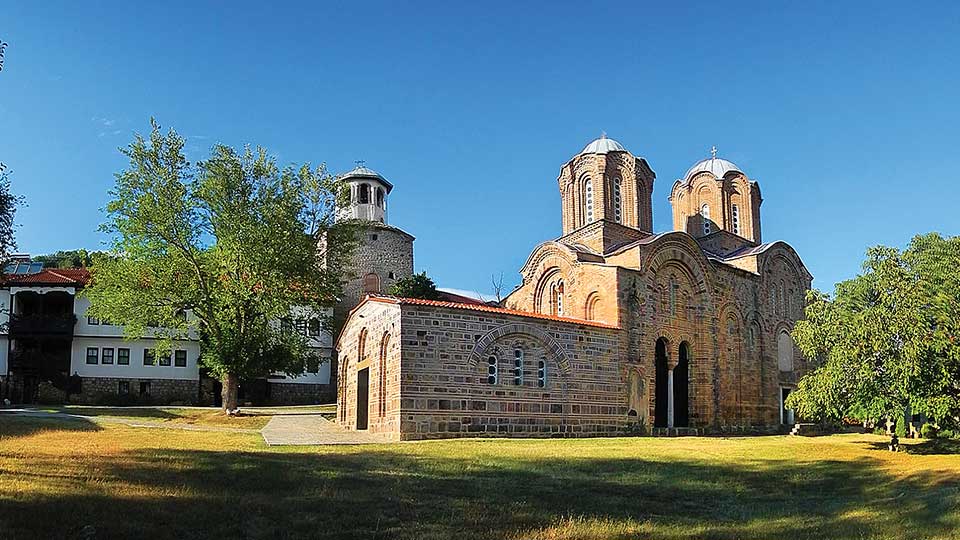 The history of Lesnovo is indivisible from the existence of the Lesnovo Monastery. The main church is dedicated to the Holy Archangels Michail and Gavril. There is an opinion that the monastery was built when St. Gavril Lesnovski became a monk or after his death, when the cult for the ascetic life developed (as stated in his short life story of 1330). There is an opinion that the monastery was built in the second half of the 11th century when, in the north of Bregalnica, a strong cult was developed for the hermits, including the Holy Father Gavril. This monastery is one of the richer literary centers in Macedonia. Manuscripts that are written in it or come from its rich library are stored in several institutions outside of Macedonia.


The book school in the monastery was called Scriptorium. It existed as early as the middle of the 11th century, but there was also a calligraphic school established in the 13th century. Until the 1840s, the largest library on the Balkans was located in the monastery, with a huge fund of books and manuscripts collected from the earliest times and the farthest places, but also created here in the autochthonous Macedonian area. The monastery St. Gavril Lesnovski is one of the most significant and most beautiful medieval and sacral monuments of culture, not only in the Republic of Macedonia, but also worldwide. Not only does its richness and contents of the iconostasis and fresco painting represent a great mystery, but it is also known for its power to heal ill persons. The massive visit to the monastery is during the holidays on September 21 and January 28, when many pilgrims, visitors and guests come. 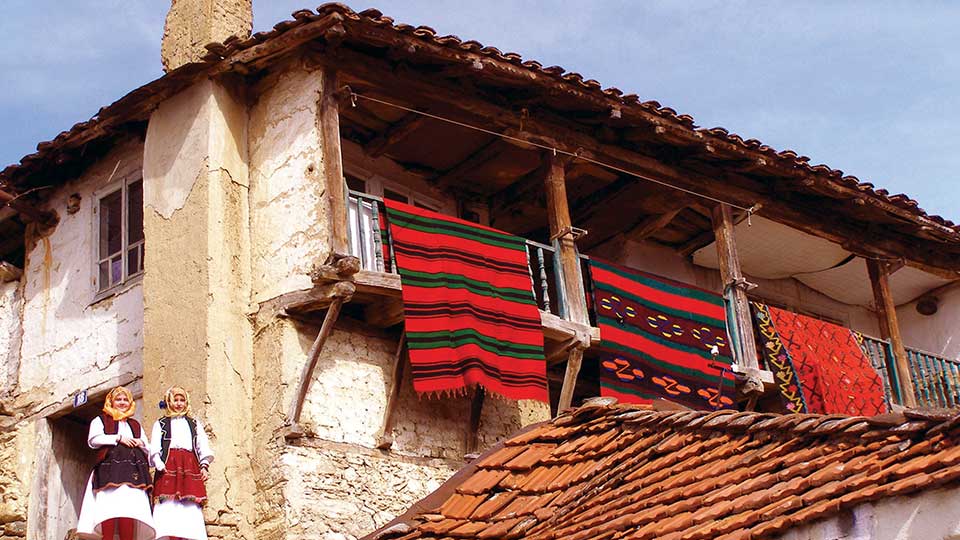 More information about Lesnovo can be found on this website.