"If Macedonia is a biblical country, then Galichnik is its last relic!" - Petre M. Andreevski

Galichnik is a tourist attraction because of its authentic architecture, rich cultural heritage and admirable landscapes, and is one of the most beautiful mountain villages, famous for its rich pastures, beautiful yellow cheese and white cheese, as well as for its outstanding constructors and builders. 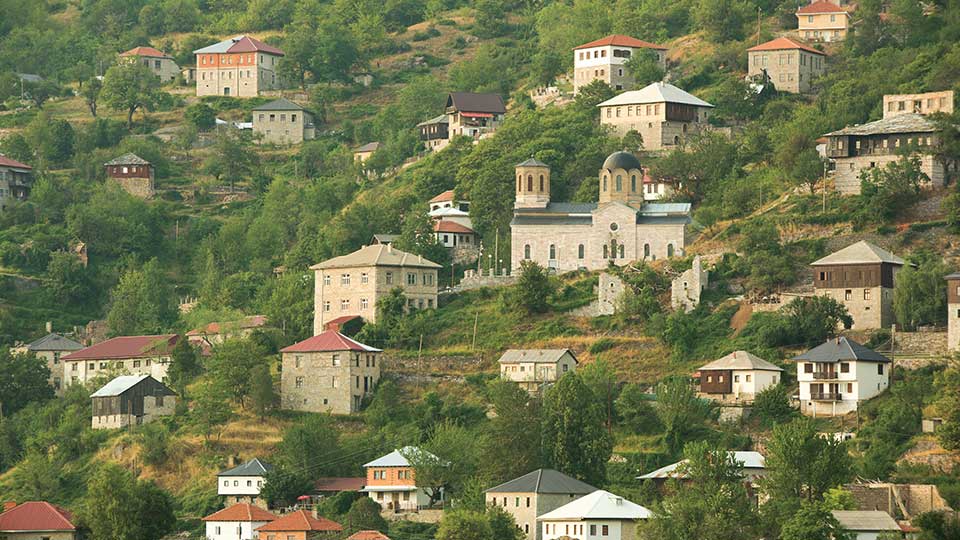 It is located about 10 km to the Mavrovo Lake and the ski center Zare Lazareski. It lies on the slopes of Bistra, in the heart of the Miyak district. The interesting location of Galichnik, at an altitude of about 1400 meters, is complemented by the authentic appearance of the houses. The building skill of the inhabitants from this region is also known in European metropolises, where the masters proved their craft. The village archetypation in Galichnik is preserved, the old stone houses are restored, and new buildings are built in the spirit of tradition. The houses consist of two and three storey heights, and their present appearance dates back to the late 19th and early 20th centuries.


Historically, the oldest information about Galichnik dates back to the 10th century. It is thought that it was formerly a settlement made by cattle-breeders. It was precisely the livestock production that was the main activity in the village. However, today Galichnik is filled with people only during the summer days, when displaced inhabitants return to avoid summer heat. In July the traditional Galicnik wedding is held. The Galichnik Wedding is held every year on Petrovden (the second week of July). Today, the wedding has a great cultural significance and is a kind of traditional cultural manifestation. 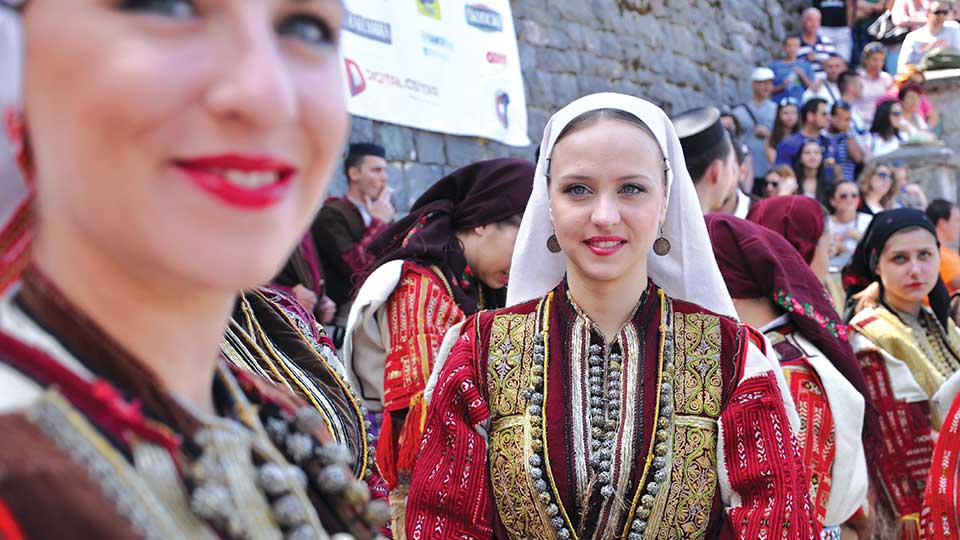 The Galicnik folk costume, especially the female Galicnik costume, is one of the most famous in Macedonia. It features an unusual wealth of detail. It is extremely similar to other Miyak costumes from the Reka region (Lazaropole, Tresonce, Susica, Gari, etc.). In the female folk costume the white (yellowish) and red prevail. White fabric clothes, decorated with black cords, are the main features of the male costume. This is conditioned by the climate and economic conditions in which they lived (live), as cattle-breeders in the mountainous regions of Mount Bistra, Stogovo, Krchin and Korab.


More information about Galicnik can be found on this website.