Caska district with the most beautiful villages in Macedonia

In the central part of Macedonia is the rural municipality of Caska, which is characterized by excellent geographical position. This municipality is known for the highest peak of Jakupica Mountain, Solunska Glava (2540 meters), as well as the attractive rivers Babuna and Topolka, which flows through the alluvial plain, which is due to river deposits. Within the municipality of Caska there are some of the most beautiful villages in Macedonia, such as Papradishta, Nezilovo, Teovo, Vranovci and Bogomila. According to some historians in Bogomila, the Bogomil Movement started in the first half of the 10th century. 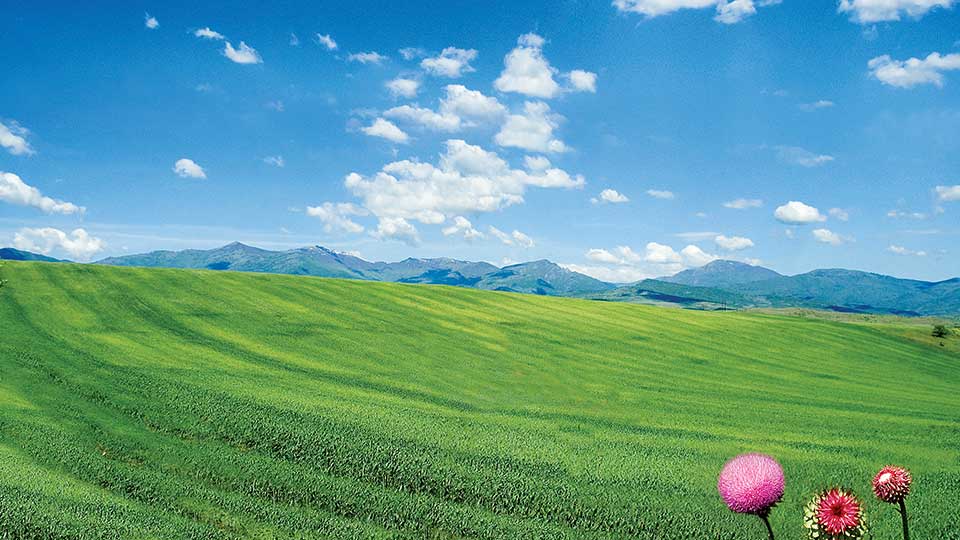 The Municipality of Caska has attractive archaeological, ambient excursion locations, important architectural features and cultural monuments as essential elements for tourism development. For mountaineers mountain and recreational paths are the greatest joys. They lead to the mountain lodge Cheples, to the source of Babuna and to the highest parts of Jakupica. For the most enduring and most persistent ones– it is inevitable to climb Solunska Glava. Mountaineers say if the day is bright - you can even see the city of Thessaloniki. 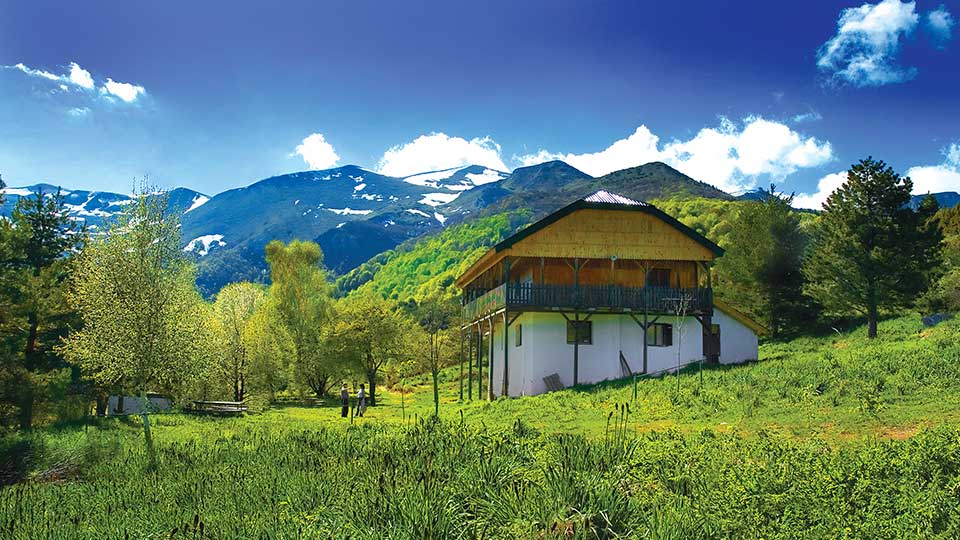 Particularly interesting for the speleologists is the Damjanica cave, as well as a number of pits. The true challenge for mountaineers is the ridge beneath the top of Solunska glava, which is 650 meters high and 2 km wide, and one of the largest in the Balkans. The waterfalls of the Babuna river are located at the source of the river Babuna and have a height of about 15 m. The cave at the sources of the river Babuna is the largest potential cave complex in the Republic of Macedonia. The municipality of Caska is a funder of research, which is of international character and so far more than 3000 meters of length have been researched.

Nezilovo is located at the foot of the mountain range Jakupica, in the valley of the Babuna River, at an altitude of about 700 meters. Apart from being thrilled with the houses with specific rural architecture, where stone houses dominate, mostly built on two floors, you can also admire the huge rocky sections of Jakupica north of the village. They are called Nezilovski Karpi, above 100 meters high. You can engage in a walk in the foothills of the rocks, to the source of the Babuna River with its beautiful waterfall, or rest in the area covered with thick oak, beech and mixed forest. 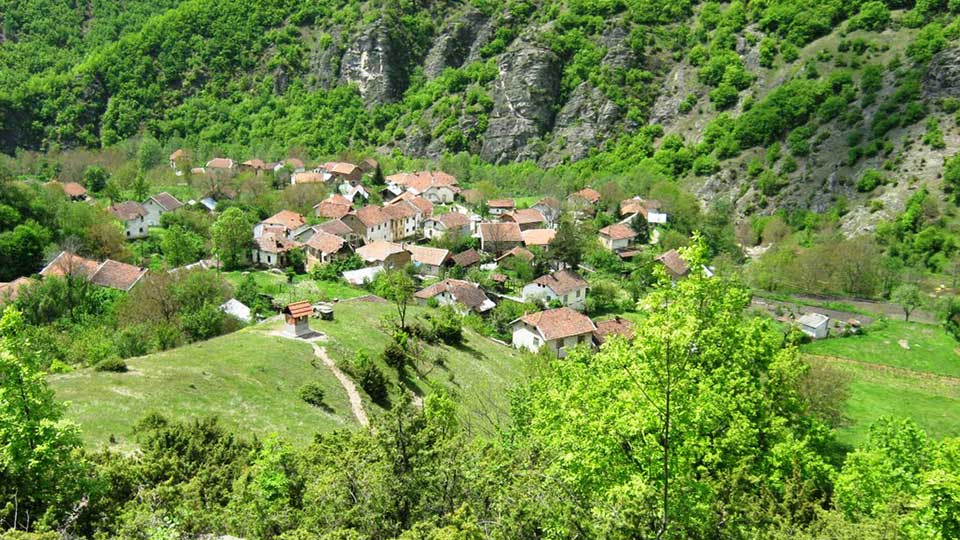 More information about Caska can be found on this website.