Eagles differ from other predatory birds in their size and powerful appearance, and so are often considered a symbol of ingenuity, courage, strength, and immortality. In Macedonia there are 10-15 species of eagles, and depending on the species and diet, eagles can be found in both high and low areas, from tall mountains to flat plains. Although eagles are sometimes  considered pests, their hunting is prohibited because of their small population and the danger of extinction. In Macedonia the most common species is the Imperial/Golden Eagle, which is the largest of all eagles in this area. The Griffon Vulture is mostly present near Demir Kapija, Mariovo, Osogovo, and in the area of Lake Matka.

Demir Kapija Canyon guards one of the richest reserves of rare birds in Europe, and there one may encounter White and Egyptian Vultures (Neophron percnopterus), the Golden Eagle, the Short-toed Snake Eagle (Circaetus gallicus), The Long-legged Buzzard (Buteo rufinus), as well as various types of falcons and other rare bird species prohibited from being hunted. Come to Macedonia to see the eagle in flight under the cloudless Macedonian sky, and feel the magnificence of its presence. Move one step closer to immortality. 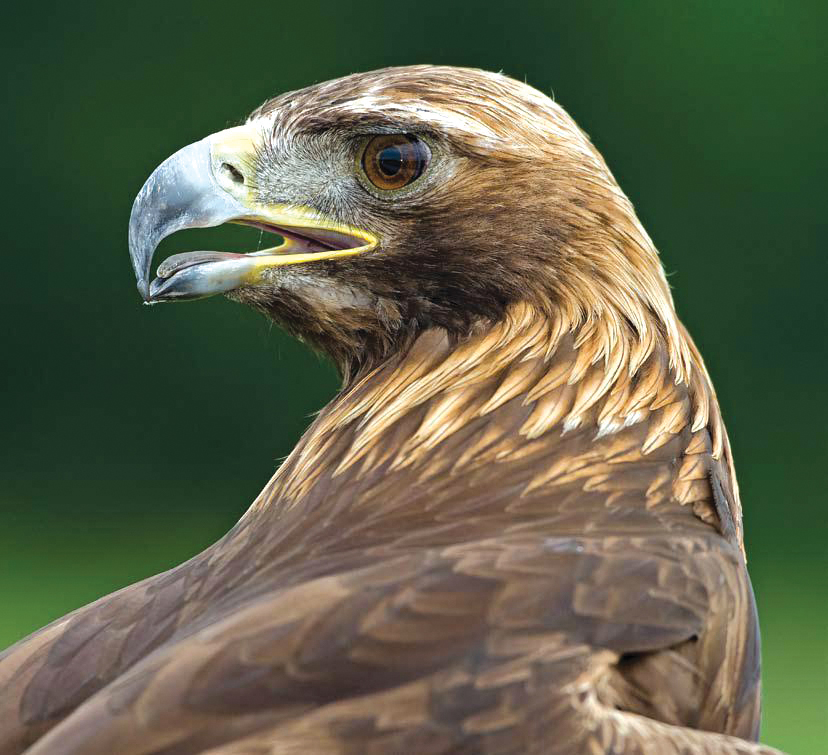