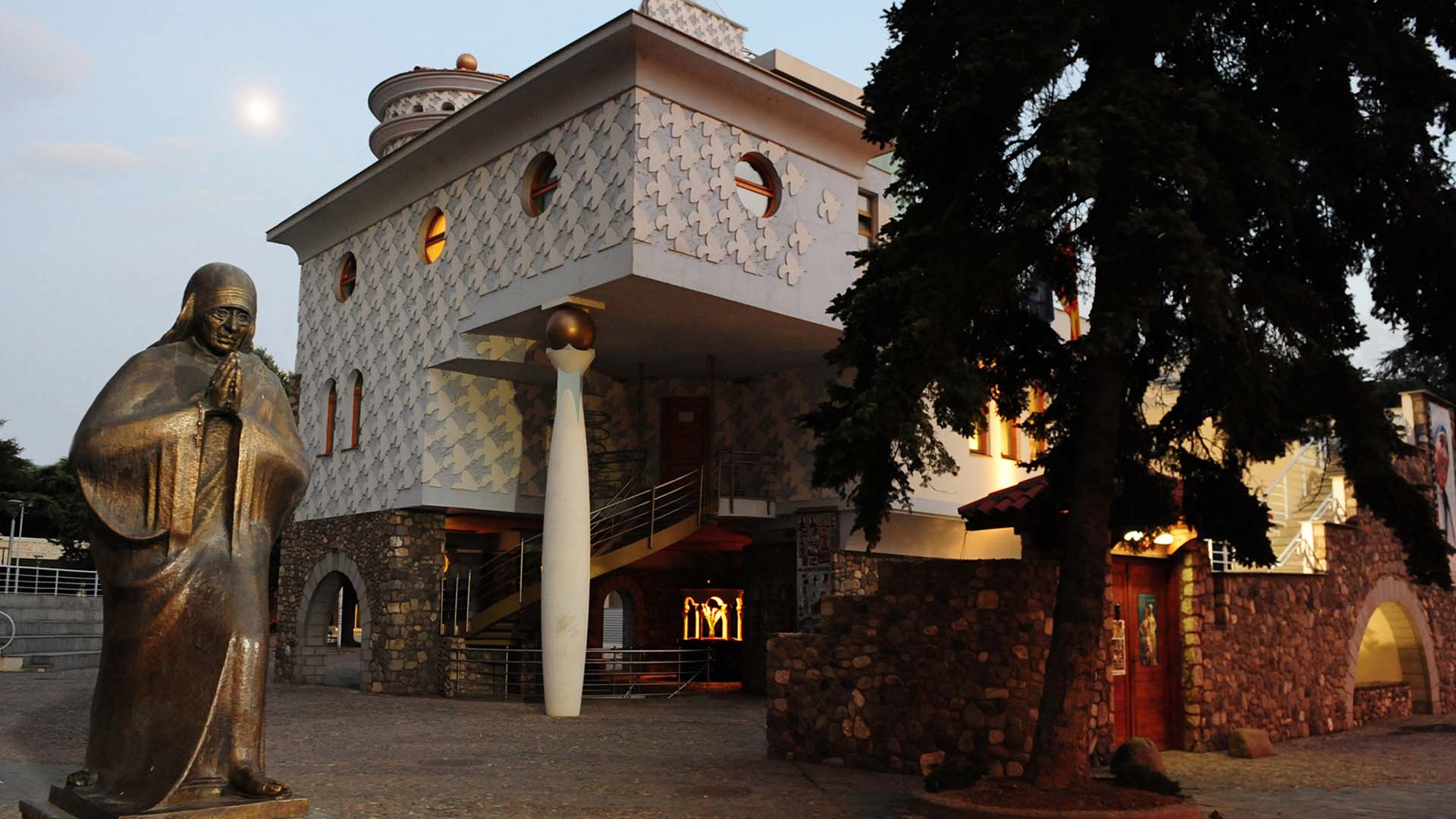 Did you know that Mother Teresa was born in Skopje?

Born Agnes Gonxha Bojaxhiu on August 26 1910 in Skopje, Macedonia, in the former Yugoslavia, she was the youngest of three children. Her family was of Albanian descent.

At the age of twelve she realized that what she wanted to do most of all, was to help the poor. She decided to train for missionary work and came to India at the age of nineteen to join the Sisters of Loretto, an Irish community of nuns with a mission in Kolkata. In 1928 she took her initial vows as a nun. She started various projects for rehabilitating slum-dwellers, children's homes, homes for the dying, clinics and a leper colony, etc. The Missionaries of Charity' has also spread worldwide and undertakes relief work for a number of countries in Africa Asia and South America. 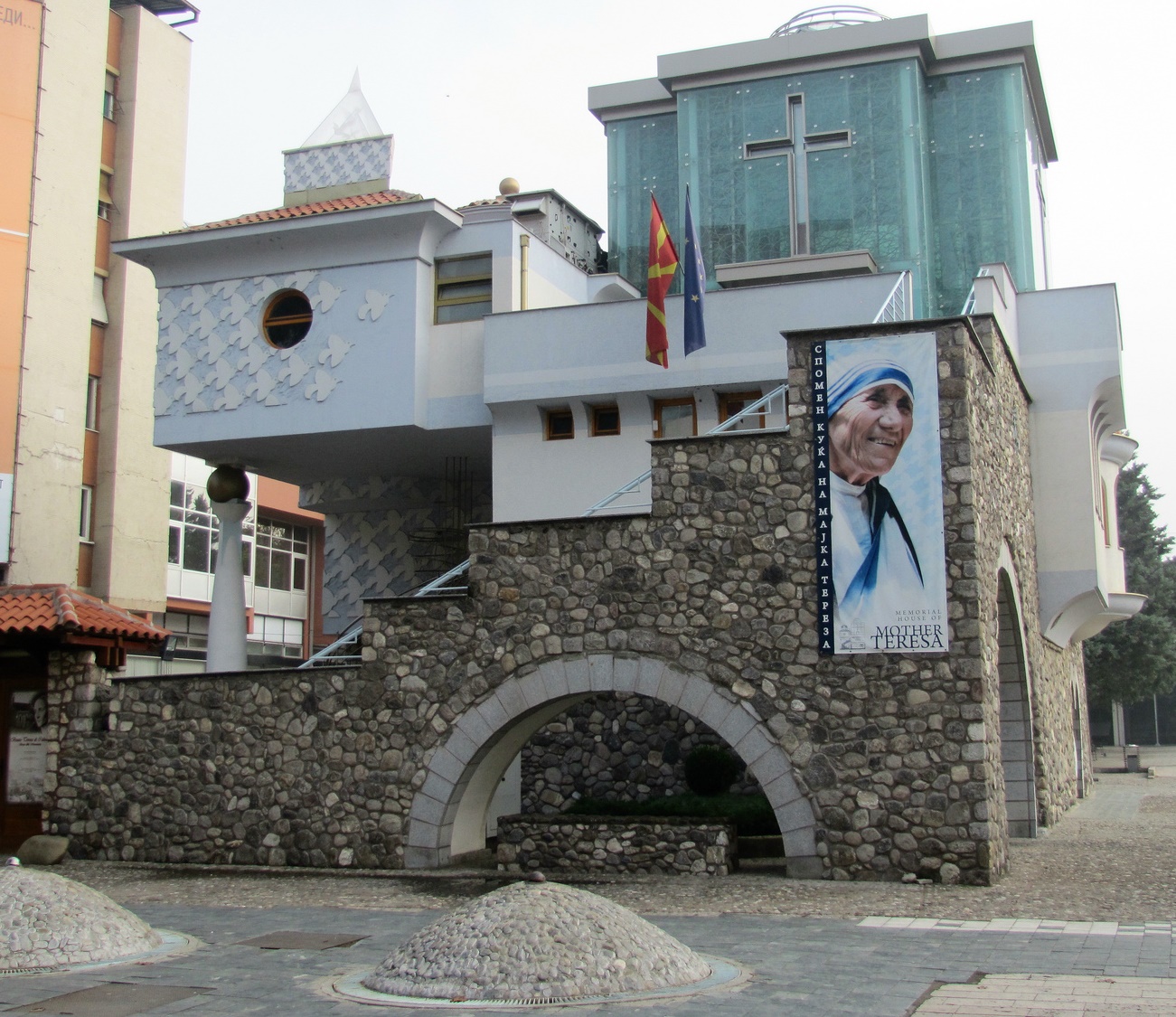 Mother Teresa's work has been recognized throughout the world and she has received a number of awards, the most prestigious being the 1979 Nobel Peace Prize; in 1971 she received the Pope John XXIII Peace Prize; the Bharat Ratna and many more. Mother Teresa died on 5th September, 1997.

The desire to pay respect to one the most famous person and Nobel Prize winner from Macedonia was accomplished on the 30-th of January 2009 with the opening of the Memorial house dedicated to Mother Teresa.

The Memorial house of Mother Teresa is non profit organization financed by the Government of Republic of Macedonia.

The Location of the museum is not randomly chosen. That is to say, on this exact place the old Catholic Church “Sacred heart of Jesus” used to stand. It is where Mother Teresa, then Gonxha Bojaxhiu was baptized just  one day after her birth, on the 27th of august 1910, place where she received her first communion and where she find her inner peace after her father’s death.

This place had a great importance and influence on developing of the character of young Gonxha and to her desire to help the poor people. Since she was a child she sang in the Catholic Church choir and participated in charity organizations. Somehow the location itself represents a symbolic bridge that connects little Gonxha to one of the greatest humanitarian of the world, Mother Teresa.