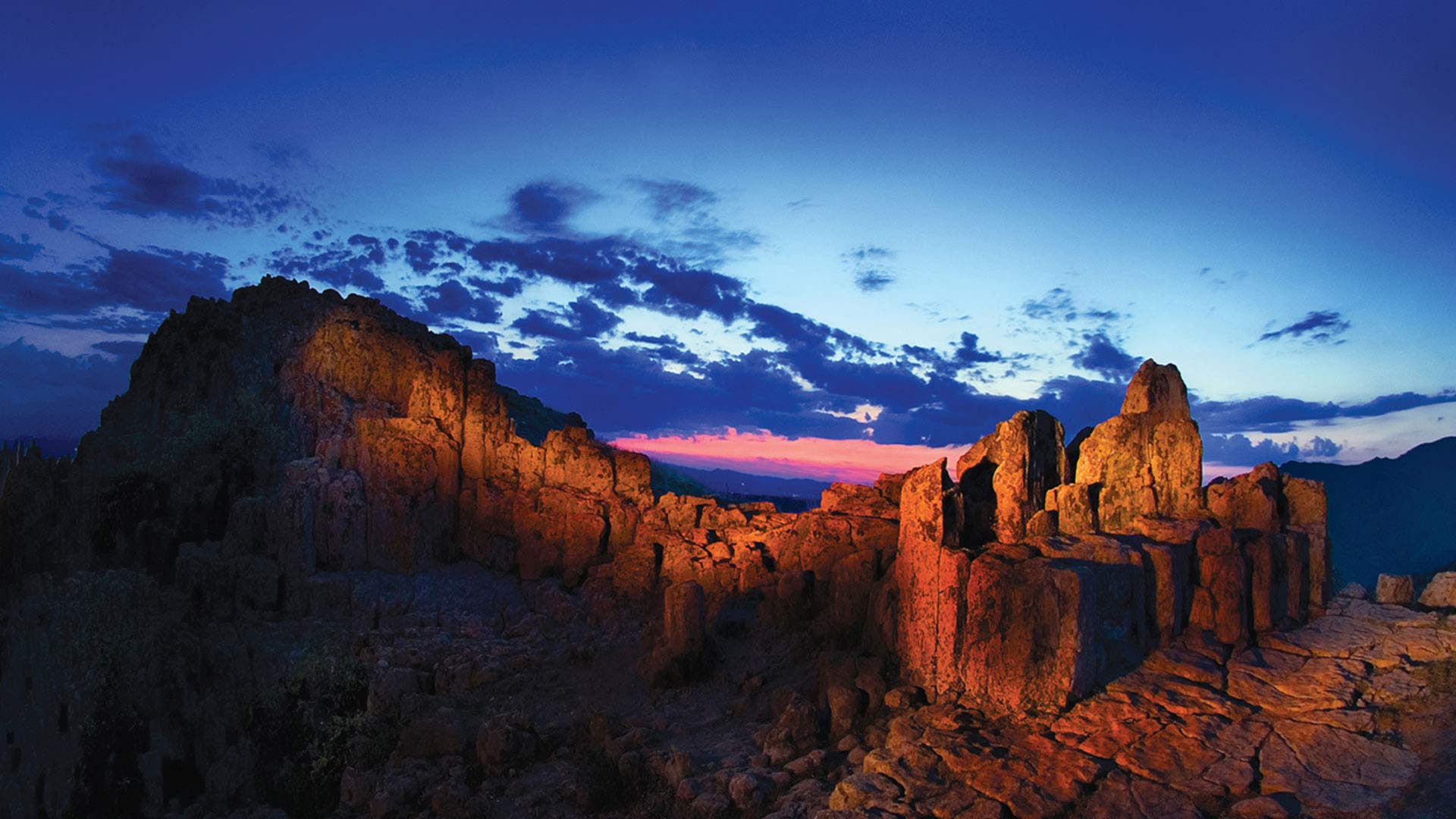 Even  thousands of years ago people in this area observed the skies. The proof of that is the megalithic observatory at Kokino, which dates from 1800 B.C. during the early Bronze Age, and is located on the mountain peak known as Tatikjev Kamen. Here the prehistoric peoples performed ancient rites and rituals, and in this place the cycles of the sun and the moon were followed, and time was measured.

The observatory is situated on a neo-volcanic hill, whose rocks were created as a result of hardening of the lava that came out from the volcanic crater. The cracks that were created during that time provided a means for marking the rising positions of the sun and the moon during equinox and solstice, as well as the places of their deviations.

Although it was discovered in 2001, this primordial Observatory has earned its place on NASA’s list of the world’s most significant ancient observatories, which places Kokino in 4th place.

It is considered that the leaders of the tribe had a privileged position for observing the sky. To feel the connection with the ancient Gods in which these people believed, it is enoughsimply to sit on the thrones carved in the rocks on which these elders sat, and welcome the first ray which will illuminate you during the sunrise. 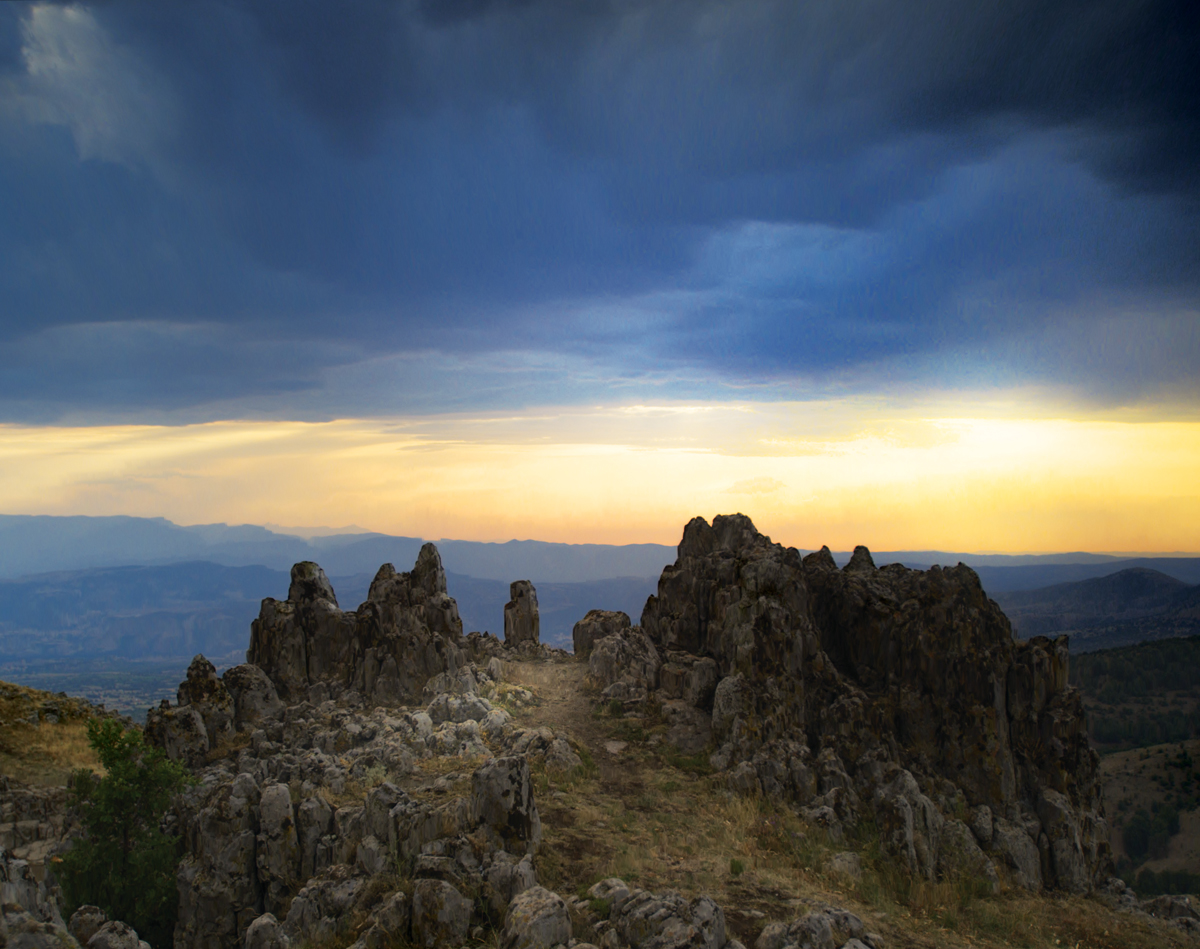