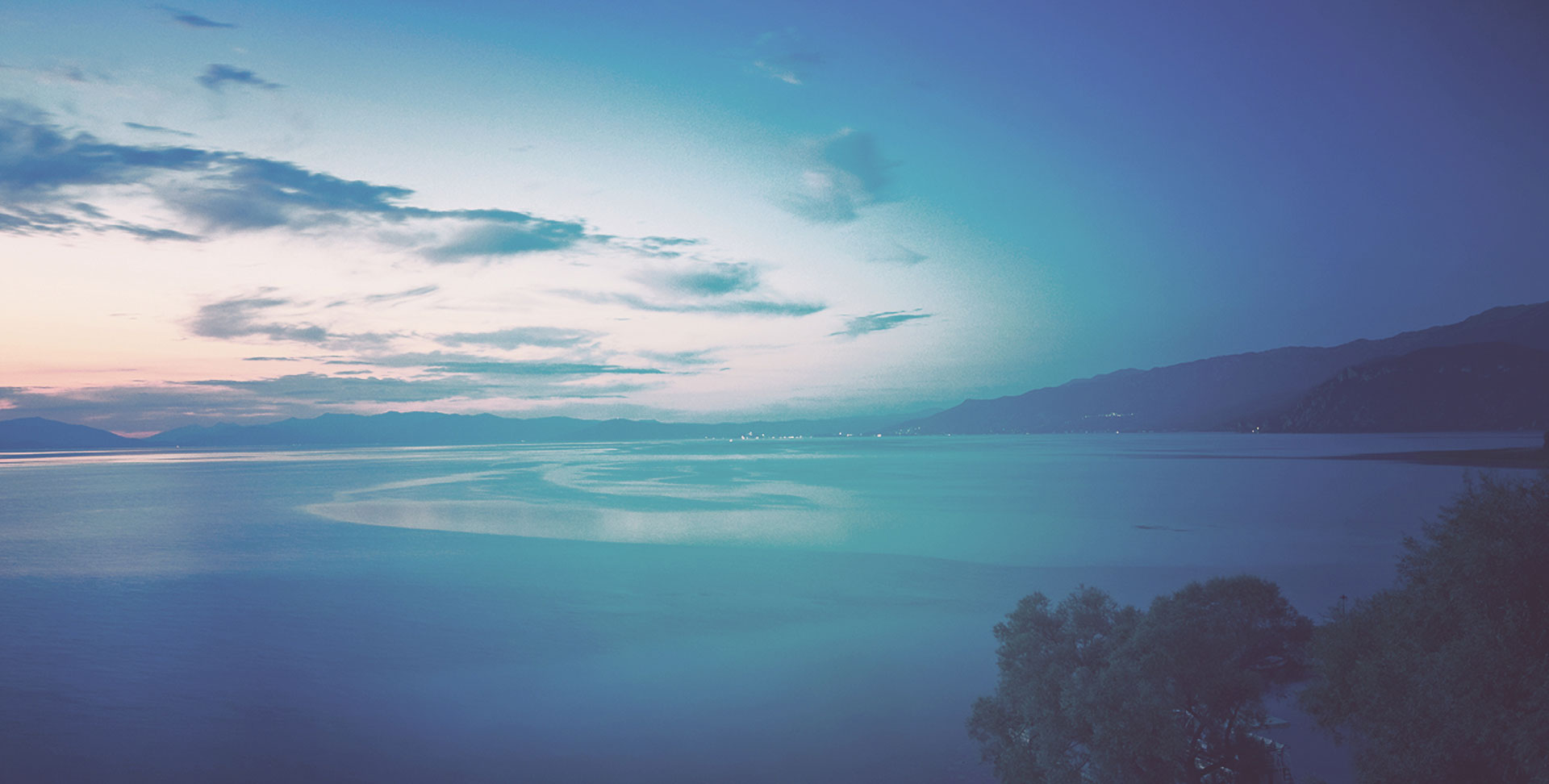 From  a mining settlement into a contemporary town

The present town of Probishtip was founded in 9945 as a typical mining settlement on the area of vineyards, plough fields and Kalniste. At the beginning, it was a small settlement where circa thirty inhabitants lived, mainly miners.

Probishtip is located in the north-eastern part of the Republic of Macedonia. This town lies onto the south-western slopes of the mountain Osogovo at the inflow of the river Zletovska, the right tributary od Bregalnica. There are asphalted roads towards Kratovo to the north, Shtip to the south and Kochani to the southeast.  After the second World War, development of the mine for lead and zinc in the village Dobrevo influenced on continuing development of the settlement in economy and population, therefor from 1948 to 1994 the number of inhabitants was multiplied thirteen times (1948 year – 559 inhabitants, 1953 year – 1.357 inhabitants, 1961 year – 2.970 inhabitants, 1971 year – 4.807 inhabitants, 1981 year – 7.072 inhabitants, 1994 year 10.201 inhabitants and in 2002 year around 11.000 inhabitants). This is a result of the mechanical inflow of population in Eastern Macedonia, as well as industrial development of the town. The major feature of economy is mining and activities connected to it. It represents a local administrative, cultural-educational and healthcare centre with complete administrative, institutional and line infrastructure.

Within the House of Culture “Zletovski rudar “, there is a rare collectionof minerals from the mine and old object used in the past for work in the mine, preserved objects used for old way of of mining from Roman Period to the period before the Second World War. Volcano rocks and other elements typical for Kratovo-Zletovo volcano area are exhibited there. There is an ethnological exhibition of traditional clothes which are typical for this region of Macedonia nad objects used by people from this area.