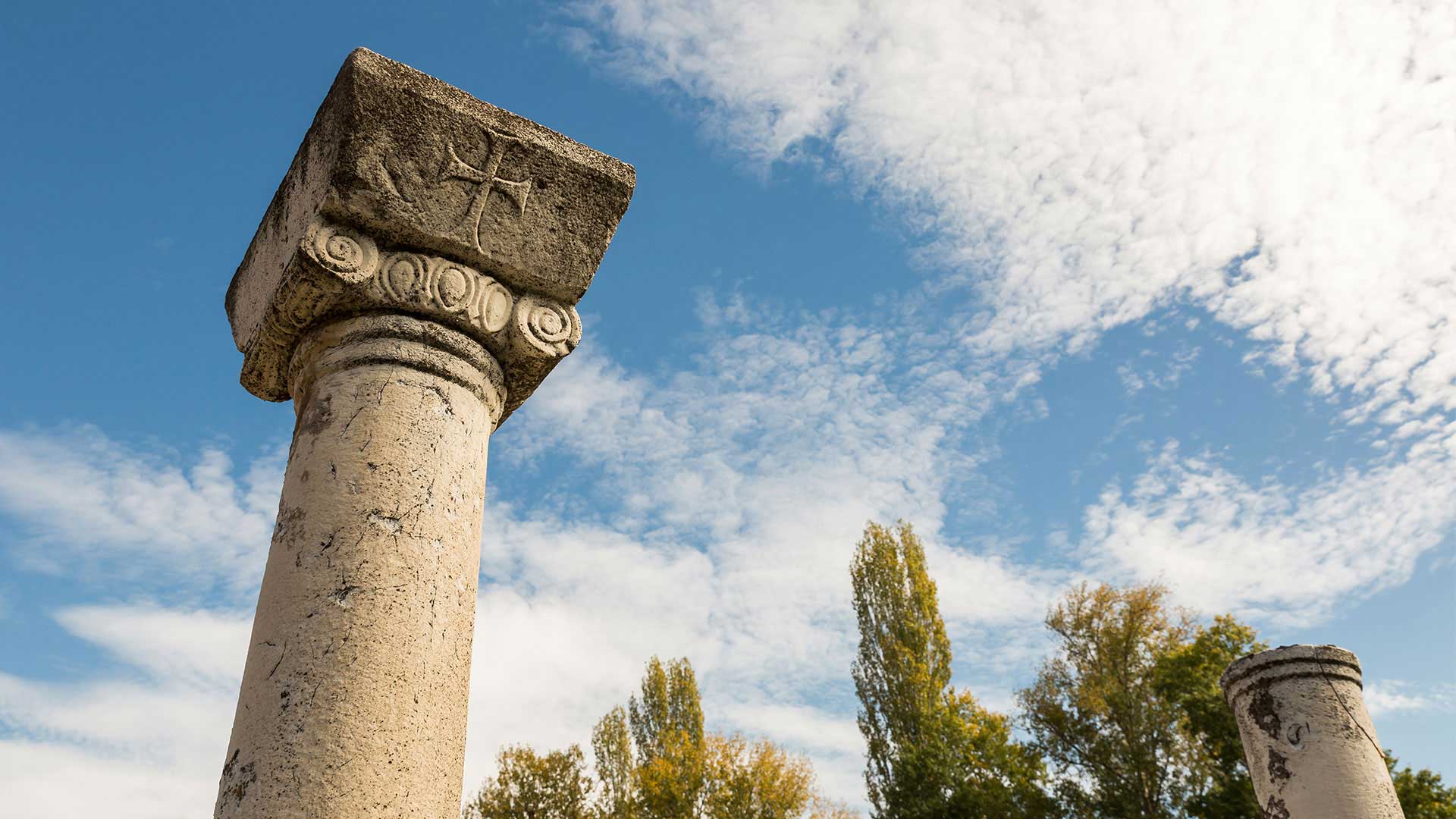 The old name of Bitola is Monastir – a place to stay overnight. This is a city of long history, witnesses of which are the remains of Heraclea Lyncestis situated on the ancient Roman road Via Egnatia. Over the centuries, it has always been an important commercial center. During the Ottoman Empire era this city becomes an important administrative and diplomatic center with quite a few European consuls. Bitola reached its peak of prosperity in the 19 century, and today it is an important city of about 100,000 population, situated in the southwest of Macedonia.

Departure from the hotel after breakfast (you will be notified about the exact time by our agent/host and it will also be posted on our info-board). Full day excursion.

The road to Bitola will take us through the villages of Leskoec, Kosel through the city of Resen, along the way we are going to have break for coffee and refreshments. When we arrive in Bitola, first we are going to visit the ancient city of Heraclea built by the Macedonian Emperor Philip II, father of Alexander the Great. This is a special opportunity to see one of the mosaics in this part of the world, as well as the ancient theater, many Roman statues, Early Christian basilicas etc. 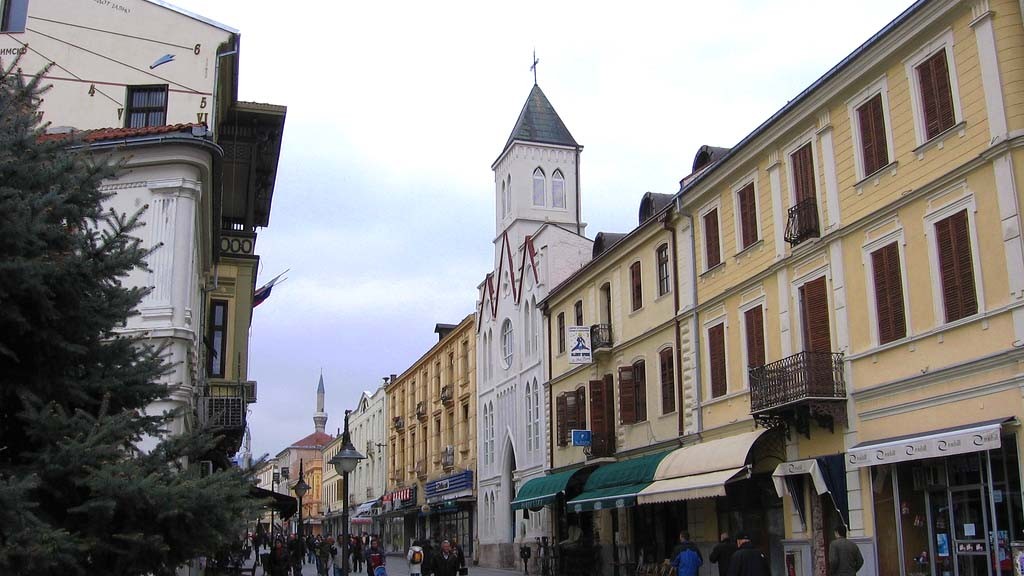 Then we go to the center of Bitola where we are going to see the archaeological finds at the National Museum, where a separate room is dedicated to Mustafa Kemal Ataturk – 1881 - 1938, father of modern Turkey. His family was of Macedonian origin. Lunch will be served at a traditional Macedonian restaurant and will take about an hour. We then continue through the center of Bitola, along the celebrated Shirok Sokak (Broad Alley), which will bring us back in time, when the city was part of the Ottoman Empire. Many building will rightfully capture our attention, such as the old Turkish Shopping Street, Isak Pasha Mosque, Yeni (New) Mosque and the Clock Tower, the church of St. Dimitrija, the Catholic Church. We depart from Bitola and head towards Lake Prespa. The asphalt road will take us through sensational nature, to the village of Podmocani, where you will be able to visit the Ethnological Museum that has 120 types of folk costumes in its possession.

Following the visit to the Museum, we set off for the village of Stenje where we will have an opportunity to take a few photos and see the place where pelicans nest. After the short break, we continue towards the top of Mount Galicica, from where you can admire the Lake Prespa and the surrounding magnificent nature. We are going to take a short break for photography and then we cross the highest point on our road and the wonderful view of Lake Ohrid and its surroundings opens out broadly in front of us.

We are stopping briefly at the highest road bend where you have a view of Lake Ohrid – something that will leave you speechless, then the National Park Galicica and Lake Prespa – an ecological lake shared by three countries. We return to the hotel once the program is completed.